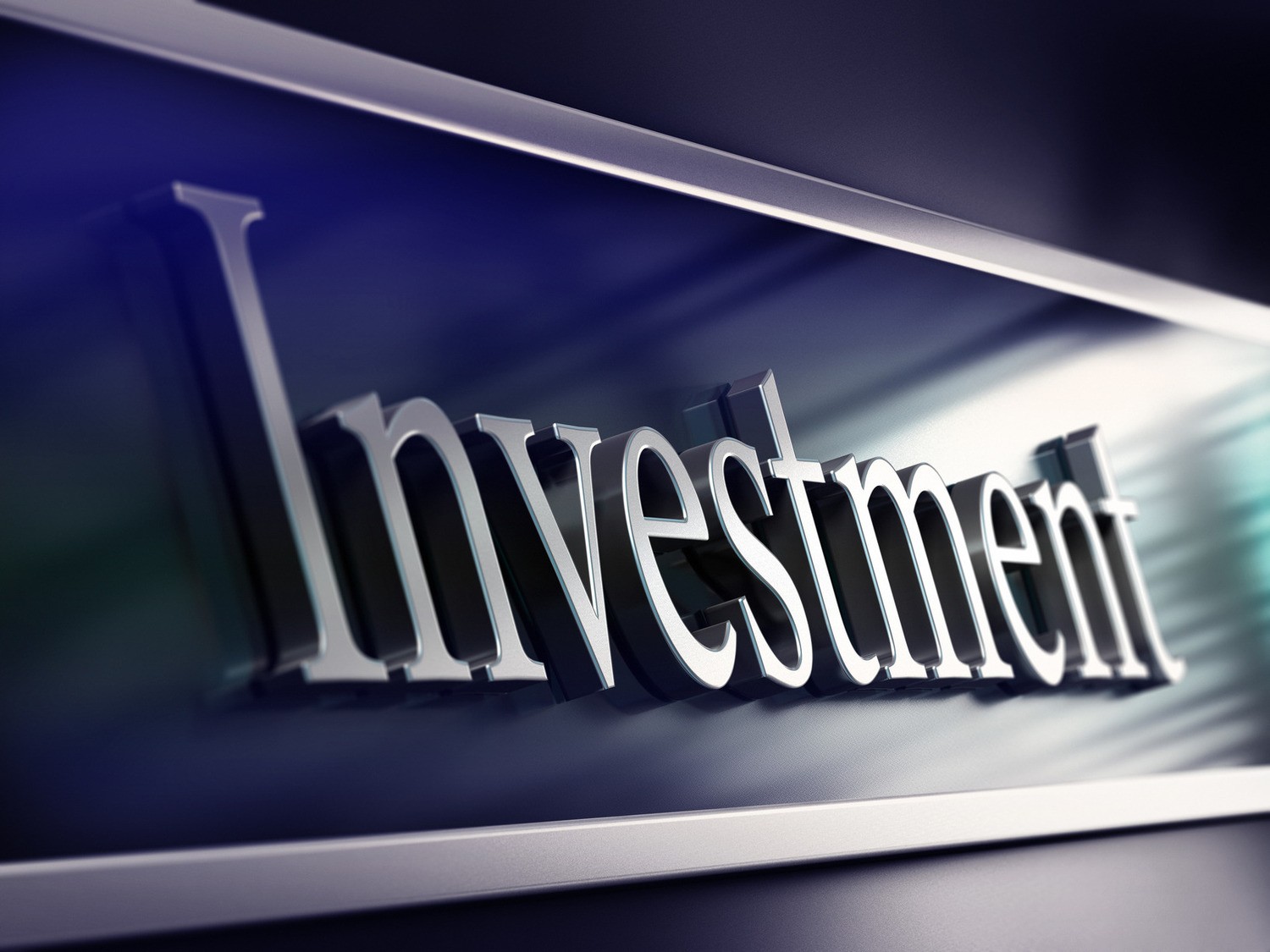 Coinbase Venture, the venture capital fund of the company has made its first investment in a startup called Compound which allows cryptocurrency holders to borrow cryptocurrencies or lend them and earn interest over it.

Robert Leshner, Compound co-founder and CEO said that the company will initially deal in cryptocurrencies through the Ethereum blockchain but the company is further planning to have tokenized versions of the dollar, yen, euro or Google stock.

«We think it’s a game changer. 90% of assets are sitting in people’s cold storage, or wallets, or exchanges. They aren’t being used or traded», – Leshner said in his blog update.

Then he added that when Compound launches its first money markets on the Ethereum blockchain, individuals, institutions and applications will earn interest on Ether, stablecoins and utility tokens, with complete liquidity.

There have been several token projects that have discussed the idea of generating interest or dividend income on crypto assets but it’s Compound who has shown how it’s done. Salil Deshpande, Managing Director at Bain Capital Ventures, in his blog post stated:

«Compound is decentralized blockchain infrastructure for enabling a clear use case – interest rates for cryptoassets – with a relentless focus on security and interoperability».