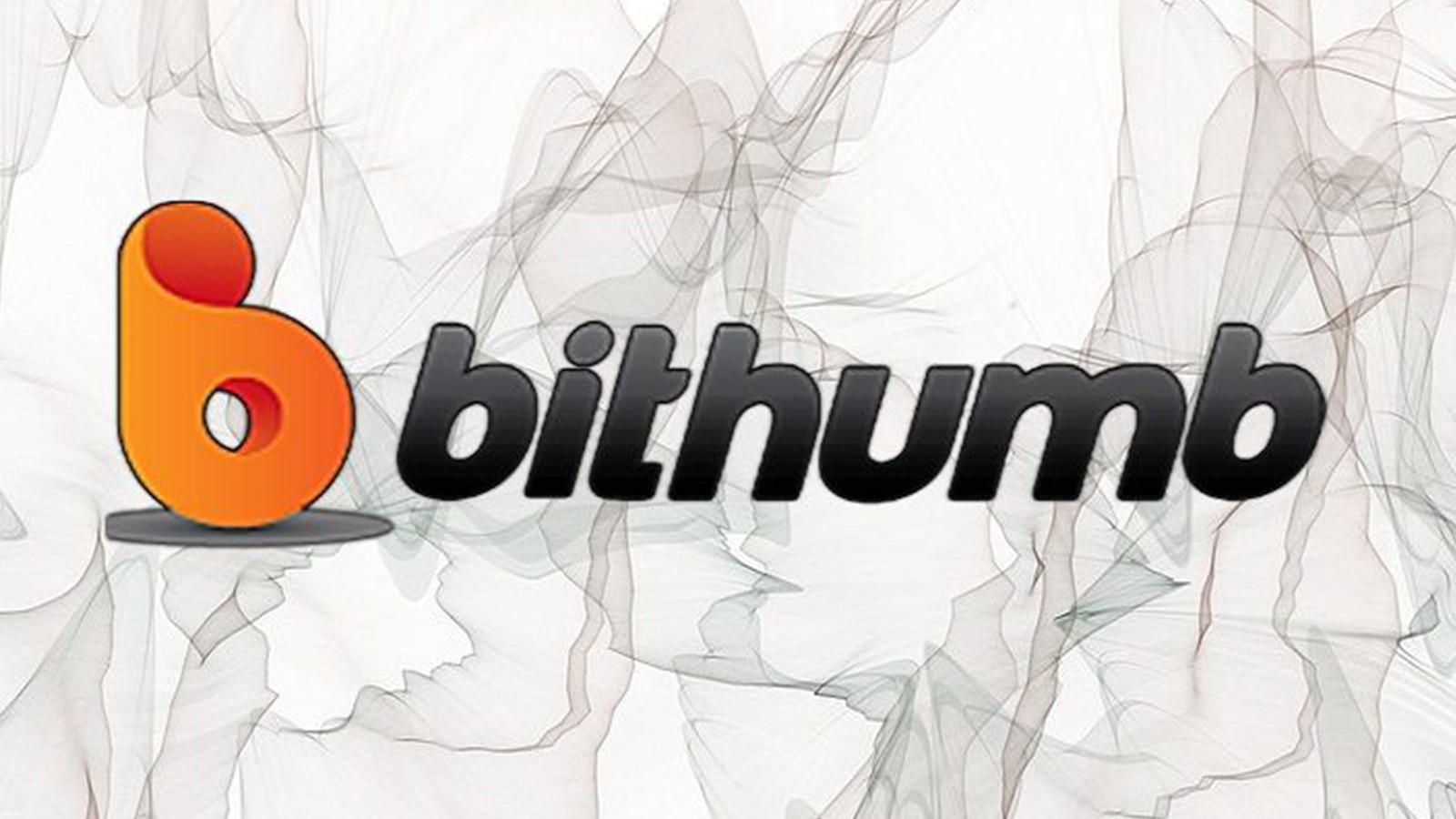 On Monday Bithumb has announced it will comply with global anti-money laundering norms by blocking all transactions of residents in jurisdictions belonging to the Non-Cooperative Countries and Territories (NCCT) blacklist.

The inter-governmental Financial Action Task Force (FATF) sees the 11 NCCT countries as nations that have taken insufficient measures to combat money laundering, terrorist financing and other threats to the international financial system. The countries, in addition to North Korea, include Bosnia and Herzegovina, Ethiopia, Syria, Iran, Iraq, Sri Lanka, Trinidad and Tobago, Tunisia, Vanuatu and Yemen.

This measure took effect on May 27 with Bithumb no longer accepting new users from the 11 NCCT nations.The accounts of existing users from those nations will be disabled from June 21.

Bithumb adds it has strengthened its own anti-money laundering (AML) policies by implementing the recommendations of authorities from the South Korean government and the Korea Blockchain Association, a self-regulatory industry working group. The Association introduced a number of measures including ethical codes in an effort to foster transparency in domestic crypto trading markets. The industry body also mandated strict rules to prevent market manipulation and insider trading.