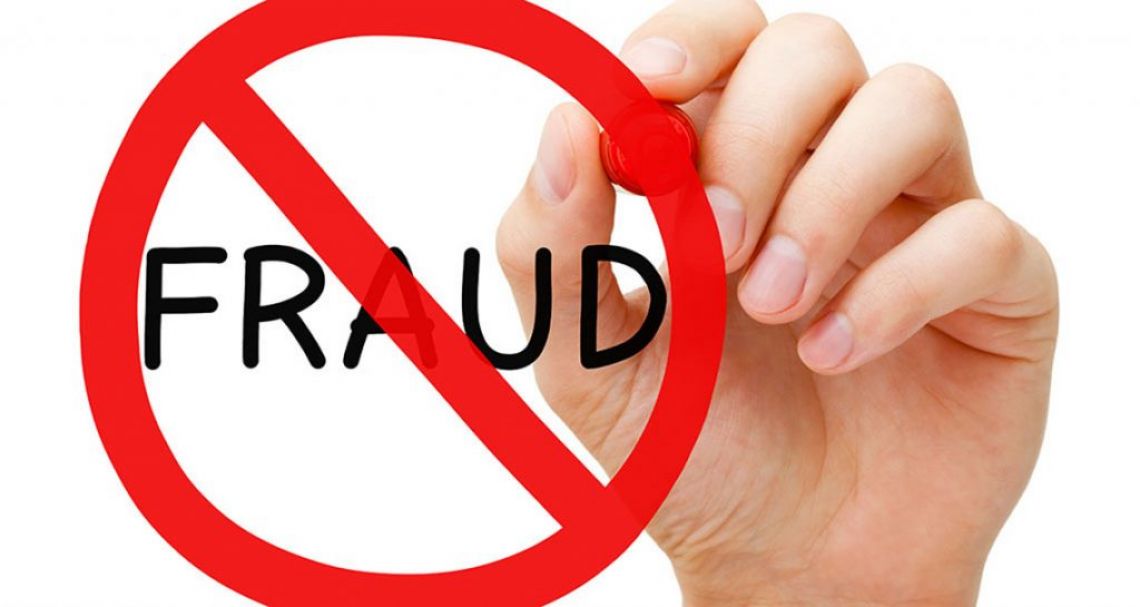 The Securities and Exchange Commission (SEC) announced on May 29 it has obtained a court order halting an ongoing fraud involving an initial coin offering (ICO) that raised as much as $21 million from investors in and outside the USA. The court also approved an emergency asset freeze and the appointment of a receiver for Titanium Blockchain Infrastructure Services Inc., the firm behind the alleged scheme.

The SEC complaint charges that Titanium President Michael Alan Stollery, a self-described «blockchain evangelist», lied about business relationships with the Federal Reserve and dozens of well-known firms, including PayPal, Verizon, Boeing, and The Walt Disney Company.  The complaint alleges that Titanium’s website contained fabricated testimonials from corporate customers and that Stollaire publicly – and fraudulently – claimed to have relationships with numerous corporate clients.  The complaint alleges that Stollaire promoted the ICO through videos and social media and compared it to investing in «Intel or Google».

«Having filed multiple cases involving allegedly fraudulent ICOs, we again encourage investors to be especially cautious when considering these as investments», – said Robert A. Cohen, Chief of the SEC Enforcement Division’s Cyber Unit.

The SEC’s complaint, filed on May 22 in federal district court in Los Angeles, charges Stollaire and Titanium with violating the antifraud and registration provisions of the federal securities laws.  The complaint charges another Stollaire company, EHI Internetwork and Systems Management Inc., with violating the antifraud provisions.  The complaint seeks preliminary and permanent injunctions, return of allegedly ill-gotten gains plus interest and penalties, and a bar against Stollaire to prohibit him from participating in offering digital securities in the future.  Following the court’s entry of a temporary restraining order against them, Stollaire and his companies consented to the entry of a preliminary injunction and the appointment of a permanent receiver over Titanium.