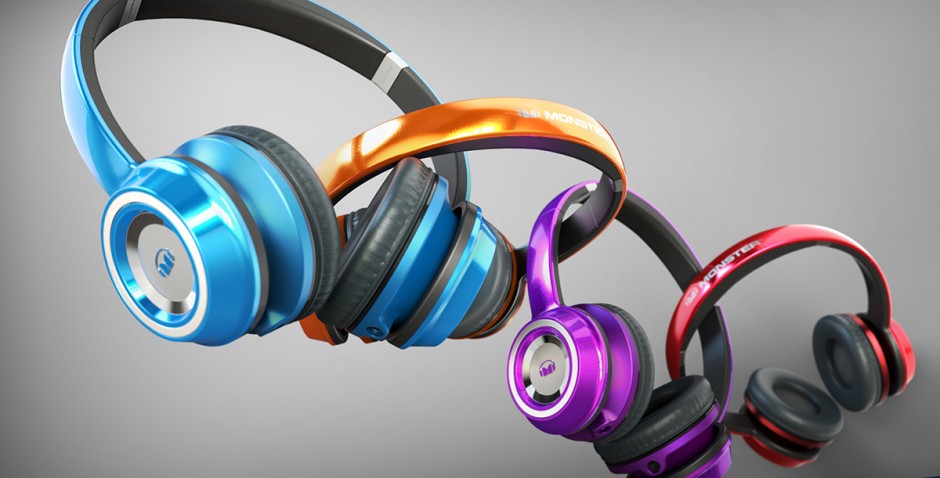 Monster Products, a USA company manufacturing high-end headphones, plans to raise about $300 million in an initial coin offering (ICO). Monster Products wants to take the legal route and has applied for approval from the USA Securities and Exchange Commission (SEC).

The company plans to sell up to 300 million of its Monster Money Tokens (MMNY) during the ICO.

As a hedging method, Monster Products will also offer 75 million common shares. In case things do not go as planned, investors will be able to redeem their MMNY tokens for company shares at a ratio of 4 to 1. But token holders will not have any voting rights in the company.

The company intends to use the ICO funds to build the Monster Money Network – an Ethereum-based e-commerce system to be integrated with its site. Users will be able to buy products and services either with MMNY tokens or fiat money.

The network is expected to be created in 3 stages, the first one focusing on the creation of a payments system. During the second stage, a private off-chain platform will be added to enable micro-transactions. Finally, Monster Products plans to integrate the network into its current system.

The company became popular for its Beats headphones from 2007 to 2012. However, the company terminated its relationship with Beats “dramatically,” according to the SEC filing. Currently, it manufactures and sells A/V cables, headphones, speakers, smartphone accessories, and screen cleaning sprays.