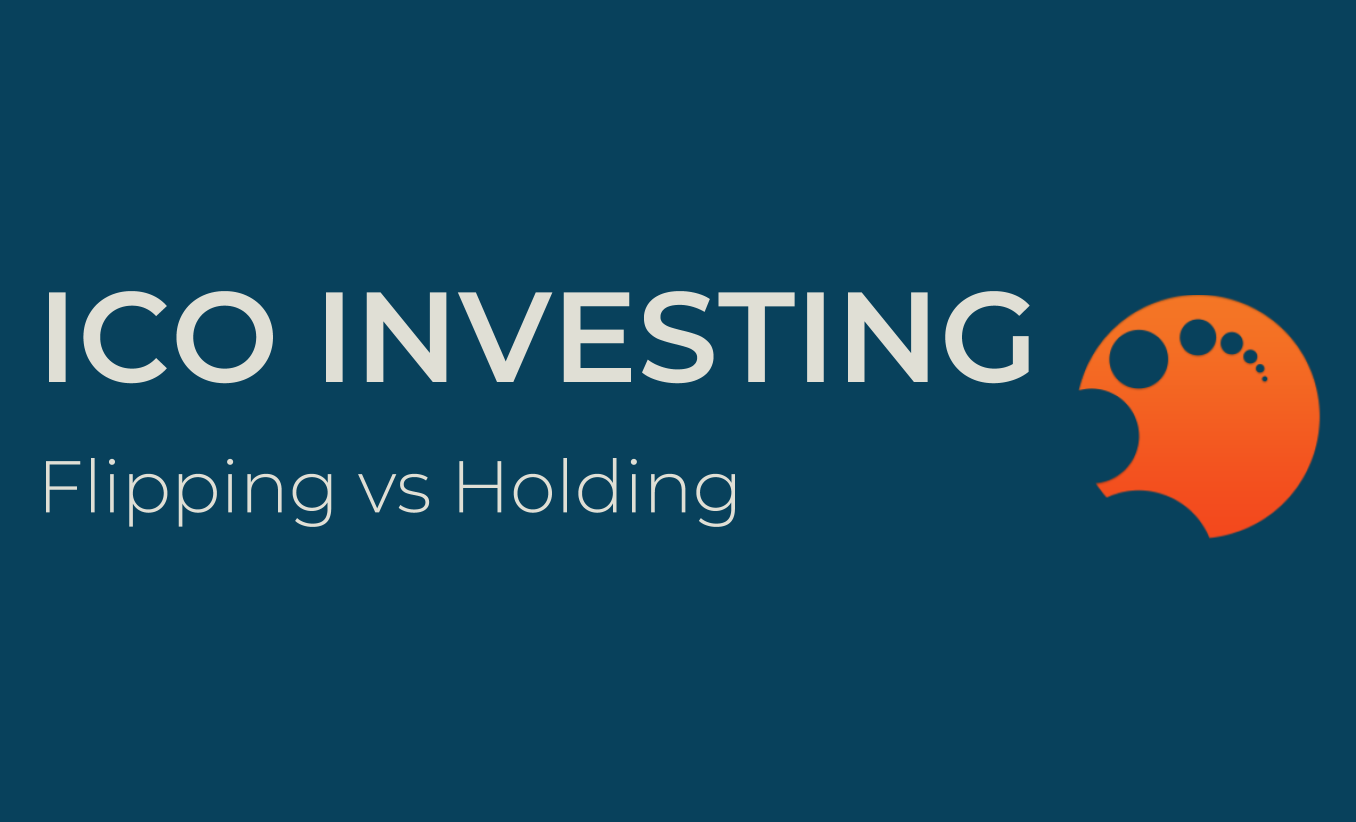 One main thing in participating in ICOs and presales, is to have an exit strategy. In fact, the only thing more important is your ability to actually pick decent ICO’s in the first place.

Without a decent idea what you’re going to do, you could end up diluting your investments so much that they’re almost worthless.

To successfully invest in an ICO, you have to put a lot of effort into the initial research. You need to do a fair amount of reading, gauge market sentiment, figure out whether the hard cap is good or ridiculous, and also analyze the team.

Some ICOs result in a x10 gain in a short period of time. While they might not all do that, you’re going to be looking at at least x2-5 for the majority of them, if you do your due diligence correctly.

Do you look for x5 or hold on in the hope of x1 000? You need a solid strategy to make a profit from your investings depending on your purpose.

There are two main strategies when it comes to ICO investing:

And while some coins are clearly more suited to flipping and others to holding, very few ICOs can be considered 100% flip or 100% hold. In fact, the best idea incorporates both.

A quick flip is selling anywhere from 80-100% of your tokens within a short time of them being tradeable. As soon as they reach something like x3-5, we’ll sell them and move on. We may not even wait for them to reach a major exchange. It depends on the token, what we think about its likely short term/long-term prospects, and how much it has risen.

On the other end of the scale is the hold (or hodl) strategy, whereby you try to invest in a coin when it is as cheap as possible, allowing you to have massive profits if it explodes in price.

So, we’ve looked through two main investing strategies. Which of them to choose – you should decide depending on your purposes: a quick profit or long-term investment.