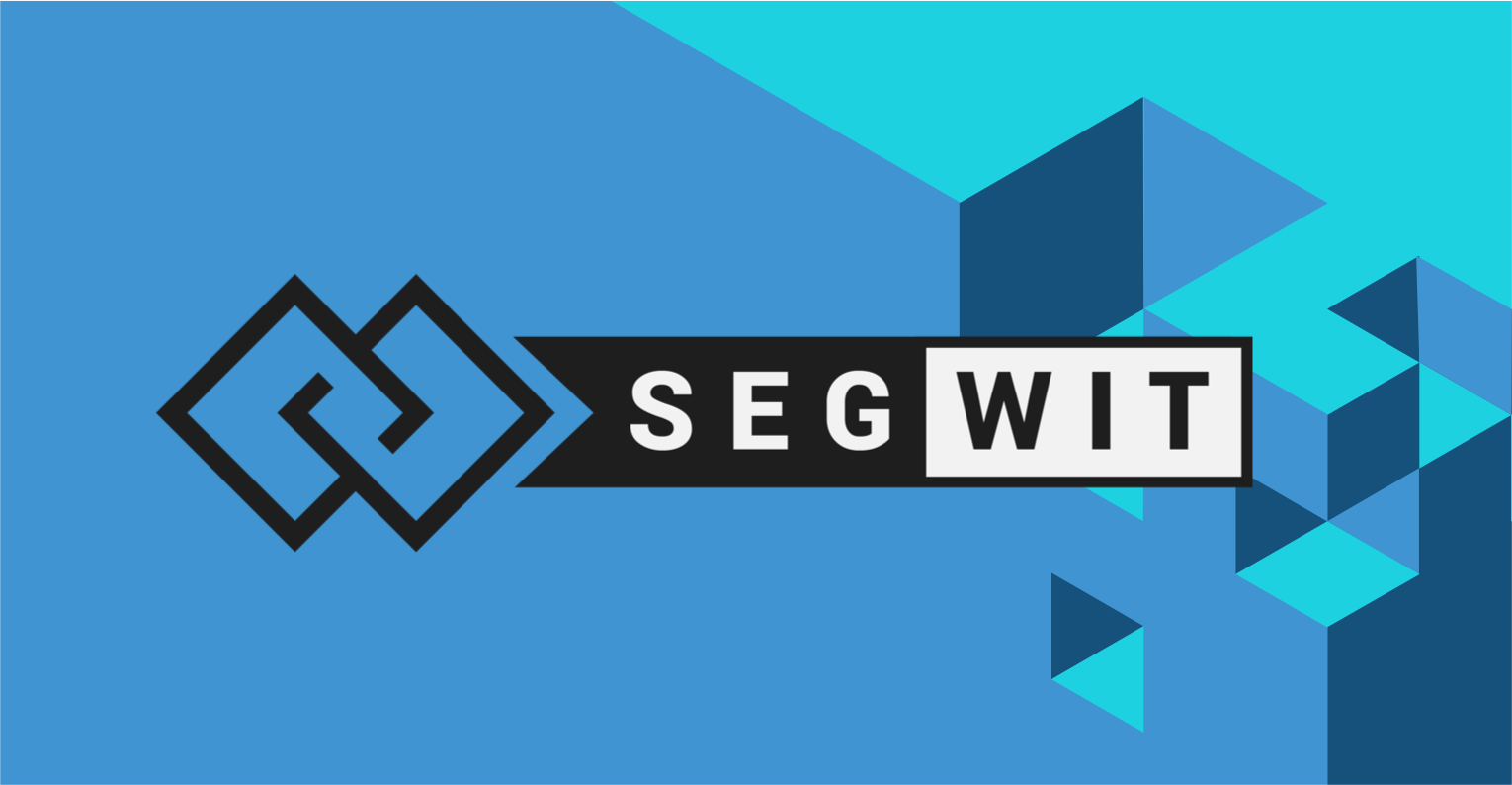 SegWit (Segregated Witness) is a proposal presented by the Bitcoin Core team. It comes in the form of a soft fork, a forward compatible upgrade that can work even if some users don’t update their software (without resulting in a chain split). It was released on the 0.13.1 version of Bitcoin Core client.

There are 3 key elements in transactions. The sender, receiver and the signatures (commonly referred to as witnesses) and these make up a big part of the transaction size. Contrary to popular belief, however, SegWit does not seperate this witness data into a “witness block”.

Instead, Segwit updates the 1MB block size limit into a 4 million unit block weight limit, counting serialised witness data as one unit and core block data as four units. It essentially introduces a new format of a transaction.

The most evident benefit of SegWit is a capacity increased that is introduced in the form of a different transaction format. However, there are also other benefits of SegWit: increased security for multi signature transactions, linear scaling of sighash operations, script versioning and more.

SegWit fixes this by removing the signatures from the transaction id data, making it impossible for anyone to change the signature data (that was previously in the txid). With SegWit, the txid is then calculated from data that cannot be changed.

Moreover, other bug fixes are also useful for Lightning Network like the increased multisig transactions and a bigger block size limit.

This is one of the reasons some miners and mining pool operators don’t like SegWit. Transactions that go through this payment channels are not part of the Bitcoin network, and this means that their fees will not go to miners.

SegWit activation requires a 95% miner approval. The voting is done by miners that include certain data in the blocks they mine to signal their decision regarding the proposal. The 95% threshold is based on the BIP 34 (supermajority) softfork activation method, which stipulates the required 95%. Although this is not strictly necessary, it minimizes the risk of future forks or double spends after SegWit activation.