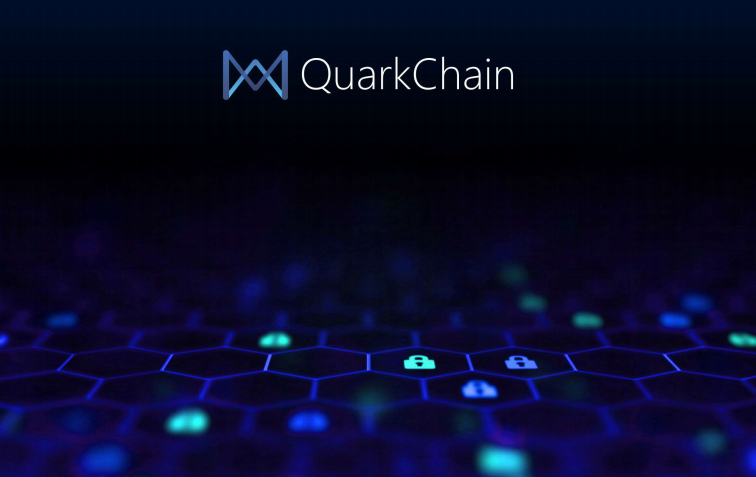 QuarkChain (QKC) announced today that its ICO was finished yesterday successfully.  All of QKC tokens sold and it was gained $20M (approximately 6930.61 ETH). 80,000+ supporters took part.

QuarkChain team thanks not only investors but around 100 volunteers who are testing the testnet. The public testnet will be announced in one month.

Immediately after QuarkChain ICO has been completed it was announced that QKC will be listed on Binance. Observers stated it is first time for a long period that Binance launches the coin right after ICO.