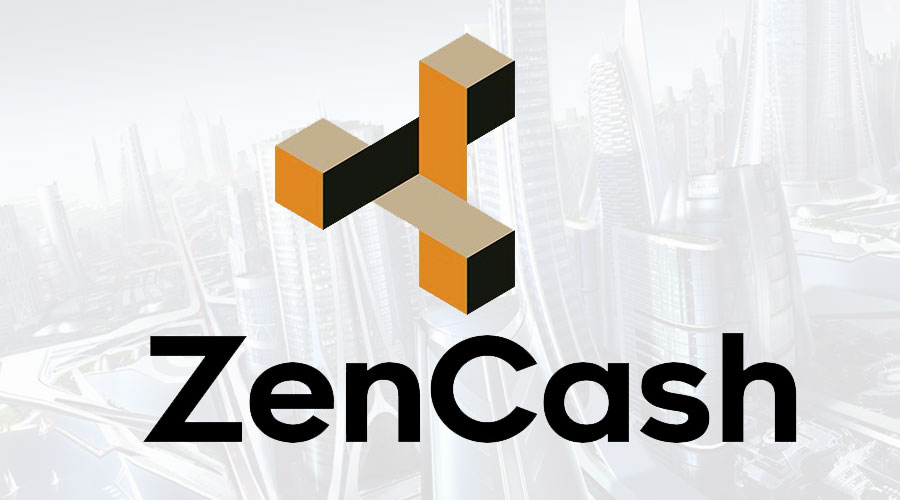 On June 3, 02:43 UTC, the ZenCash (ZEN) network experienced a 51% attack, where one person or party controls 51% of the hash rate. The hash rate influx allowed the attacker to reorganize the blockchain several times, with the largest rollback reversing 38 blocks. The attacker also was able to double spend two massive transactions – 13 000 and 6 600 ZEN – worth more than $550 000 at current prices. Mining pool operators notified the ZenCash team of a potential attack. Exchanges were quickly contacted and warned to increase confirmation times.

The attack occurred over a span of around 110 blocks, making the total attack length under 4 hours. According to 51Crypto, a website which estimates the theoretical cost of a 51% attack on various cryptocurrencies, it cost the attacker around $30 000.