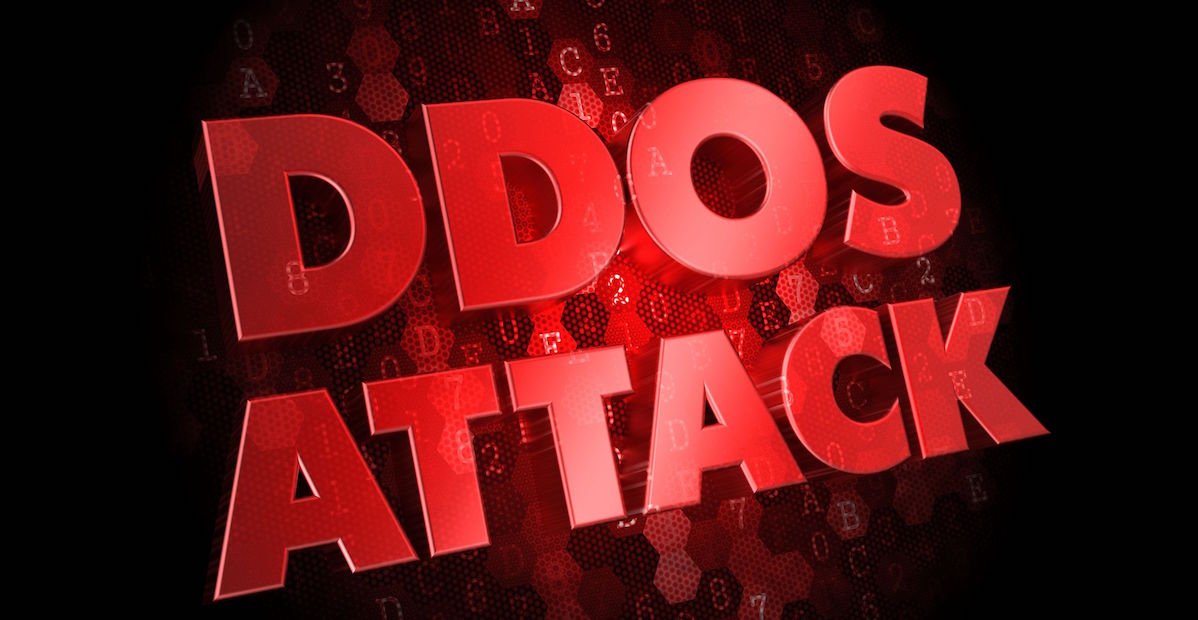 On June 5 Bitfinex, one of the world’s largest cryptocurrency exchanges shut down briefly due to a cyberattack.

Bitfinex was targeted in what’s known as a DDoS, or a distributed denial-of-service attack, which overwhelms a system with multiple virus-infected servers.

According to a Bitfinex spokesperson, the attack only impacted trading operations, and user accounts and their associated funds/account balances were not at risk during the attack.

The platform was back to normal operations at 16:42 UTC.