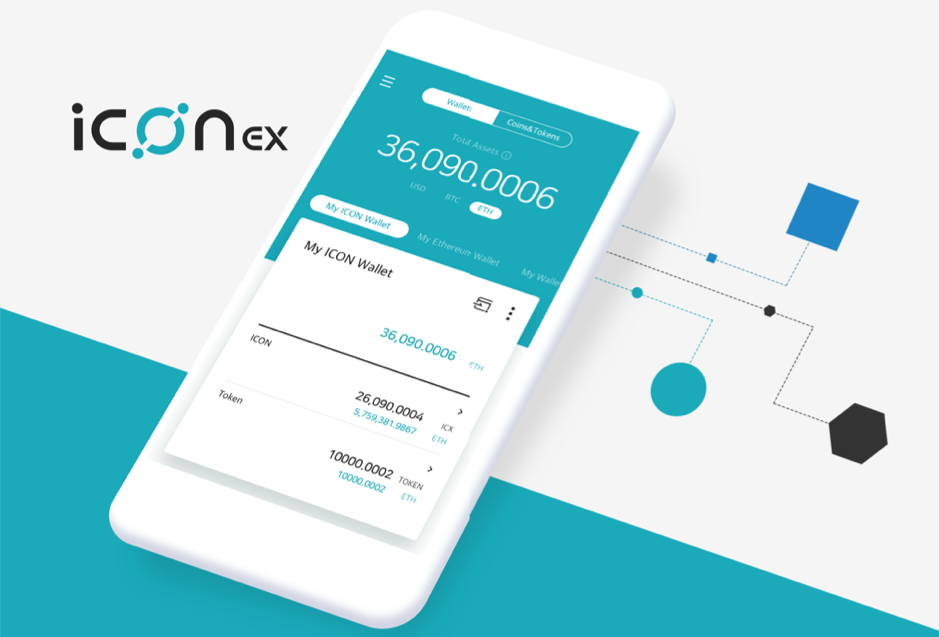 «You can store and manage your ICX and ETH just as you do on the chrome extension wallet. The mobile version of ICONex will make it easier for you to access your wallet whenever and wherever you are as long as you have your mobile phone», – wrote the ICON team in its announcement.