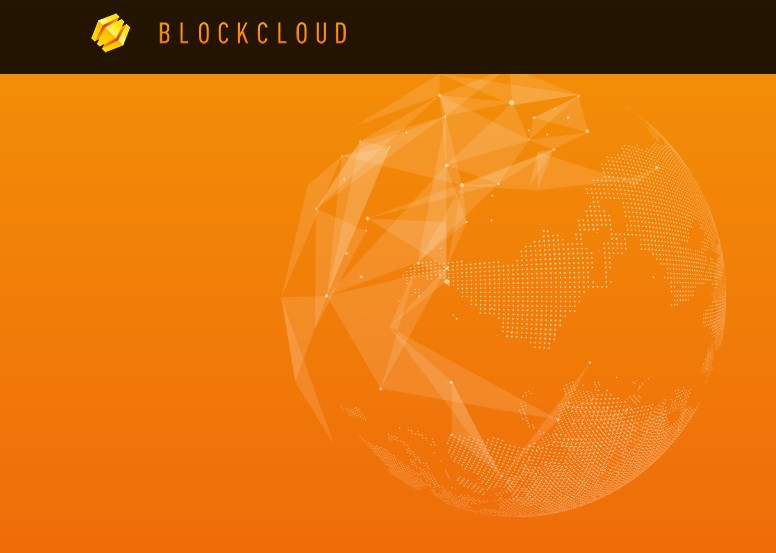 “An innovative IoT blockchain architecture connecting every dots of your life” – that’s a slogan of Blockcloud project. It seems to be actual considering that 20B devices will be connected to Internet by 2022. 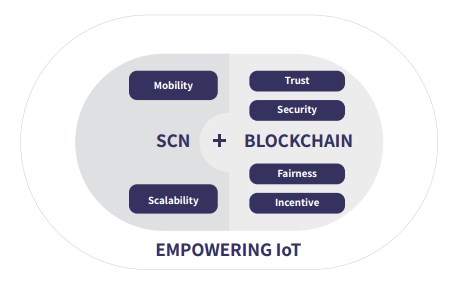 The Internet of Things is a platform for accessing services that run anywhere. Applications such as smart healthcare, virtual and augmented reality, vehicle telematics, self-navigating cars/drones and multi-user ultra-high-definition telepresence are envisioned to be common in the near future (see Table).

But the authors stated: “Unfortunately, the dream of a smart, safe and efficient future is being threatened”. Nowadays IoT architecture is facing great challenges by frail connectivity, poor scalability, absent trust, cracked security and broken business model. A number of researchers propose a Service-centric Networking (SCN) to address the above problems. And that is one half of the Blockcloud solution. SCN is a future internet technology that provides a service-aware network stack, where applications communicate directly on service names instead of addresses. The second half is blockchain. The authors underlines: “There are 5 aspects of our approach to address this challenge. (i) We design a layered structure to embed blockchain into SCN. (ii) We leverage a Service Access Layer (SAL) to enable service-based communications. (iii) We design a Proof-of-Service (PoS) mechanism to reliably verify services. (iv) We develop a Compacted Directed Acyclic Graph (CoDAG) structure to effectively record transactions. (v) We devise a truthful continuous double auction (TCDA) mechanism to fairly distribute services”. 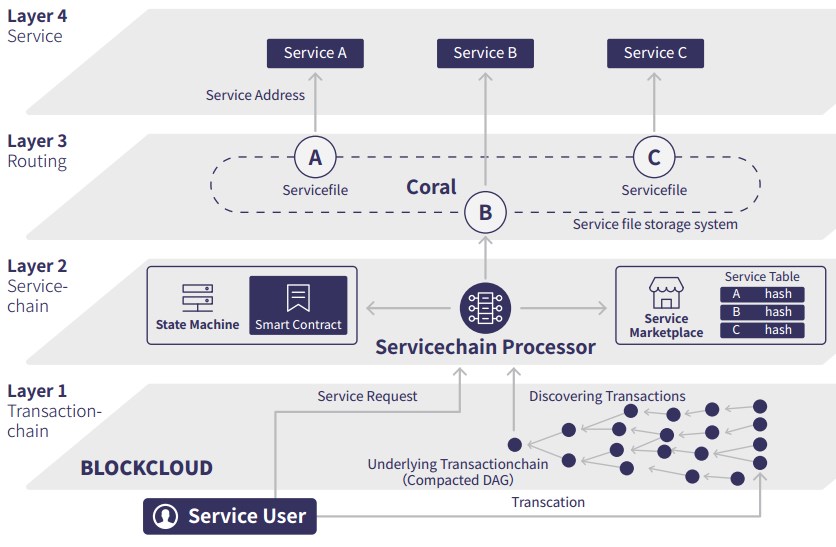 Blockcloud pretends to be a “universal overlay”: Blockcloud can run over anything, including IP. Thus Blockcloud’s advantages in service distribution, application-friendly communication and naming, robust security, mobility and broadcast can be realized incrementally and relatively painlessly. Blockcloud, as a new service-centric blockchain architecture is designed to systematically address mobility, scalability, trust, security, fairness and incentive problems of IoT. Proof-of-service consensus is designed for reliable verification of IoT services. CoDAG is used for fast recording of IoT transactions. TCDA devised for fair pricing and matching of services.

As for Whitepaper (technical) and company site info, the project team has years of experience in IoT sphere. There are some cases where – they said – the Blockcloud could be of use. And each of that case is backed by team competence:

There is no MVP. But it is stated that the team has some sort of ecosystem.

There is no tokenomics, no metrics, no token distribution. It is planned  that the project will use token type ERC20 and own wallet later.

As for economical model – they are referring to “a fabulous team of financial advisors”. The token-economy system absorbs the advantages of the existing token systems and gives investors, holders, and users great rewards. The key advantage of monetization is marketplace – an incentive-driven marketplace for IoT Services. Anyone can publish a service to Blockcloud, and anyone can subscribe a service from Blockcloud. There is no central party to stop someone from doing so. Service providers who contribute to the network will be rewarded with tokens to form a positive, self-growing platform that continues to evolve on its own. In Blockcloud it is introduced a novel class of proof-of-service schemes that allows proving that a particular service is physically provided to the network as it is announced.

Additionally – a new ledger structure called CoDAG (Compacted Directed Acyclic Graph) structure is designed. It is compared to bitcoin ledger structure – no more, no less. Transactions are enveloped in blocks, which are organized as directed acyclic graph (DAG). The DAG is a gossip-like structure, that fits well in asynchronous operations. Unlike previous DAG-based structures, the new graph is well connected between the honest blocks, and has a limited width. Like Nakmoto’s protocol (bitcoin), each miner will computer blocks through solving puzzles, despite its much faster generation rate in CoDAG. 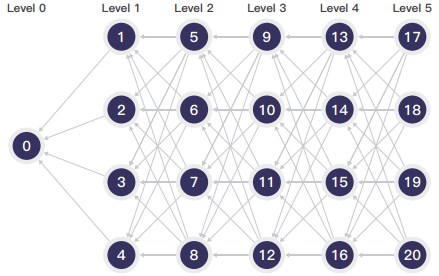 Zhongxing Ming is CEO, he got Ph.D at Tsinghua University and he is visiting scholar to Princeton University and member of Blockchain Special Committee of China Computer Federation, and Shenzhen High-Level Overseas Expert. He has 40 Million Accumulative Project Financing and 13 Publications On Top Conferences and Journals. Meanwhile, since 2015, Tsinghua has been ranked as the best engineering and computer science school in the world, based in part on its total research output and performances, topping both Massachusetts Institute of Technology (MIT) and National University of Singapore (NUS).

Shu Yang is Chairman/SCN Lab Principal. He is Ph.D at Tsinghua University and  Postdoctoral at Hong Kong Polytechnic University. Visiting Scholar to Case Western Reserve University. Rest of his background is similar to Zhongxing Ming’s one.

Dai Pan is COO, he is Master of Information Security, Peking University, Urban Intelligence Expert,  Shenzhen High-Level Expert and so on. 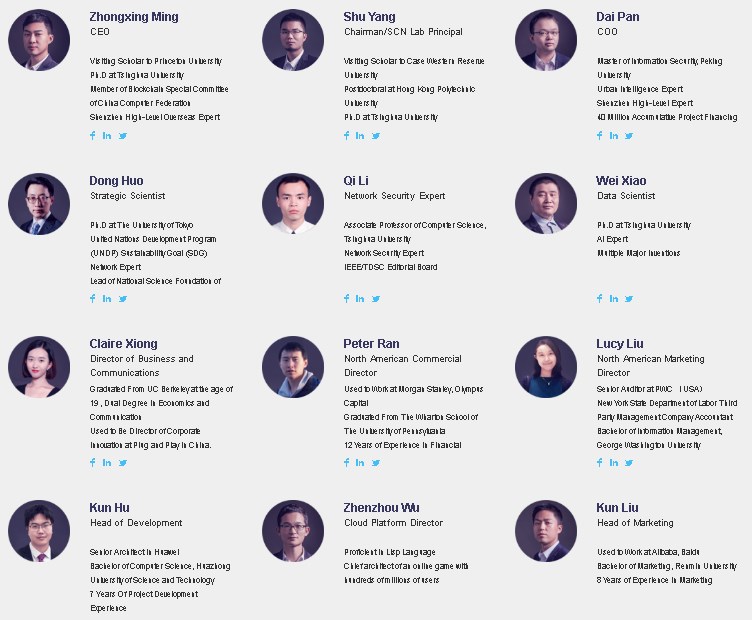 Hoan Soo Lee is proud of his experience as Staff Economist at The White House, Council of Economic Advisers in 2010-2011, Committee on Foreign Investments in the US. He is partner of CMB International; co-founder and COO of Give2gether in Boston, Massachusetts, U.S; consultant of Dorinku in London, U.K; microcredit consultant of Harvard College Branch in Cambridge, Massachusetts, U.S. Dr. He obtained his master degree and doctor degree at Economy Department of Harvard University and Harvard Business School in 2011 and 2013 respectively, and bachelors with highest honors in applied mathematics and economics at University of California, Berkeley in 2008. This means that he worked at White House with no master degree – by the way. 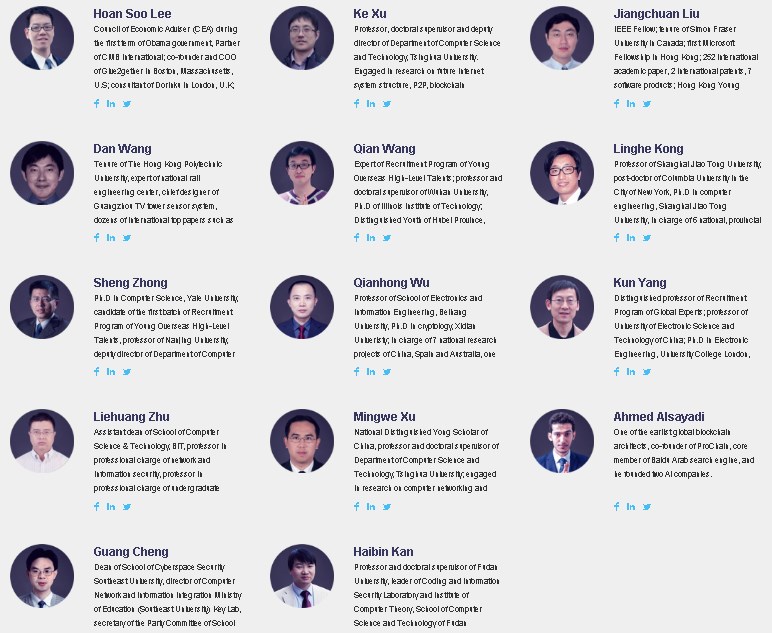 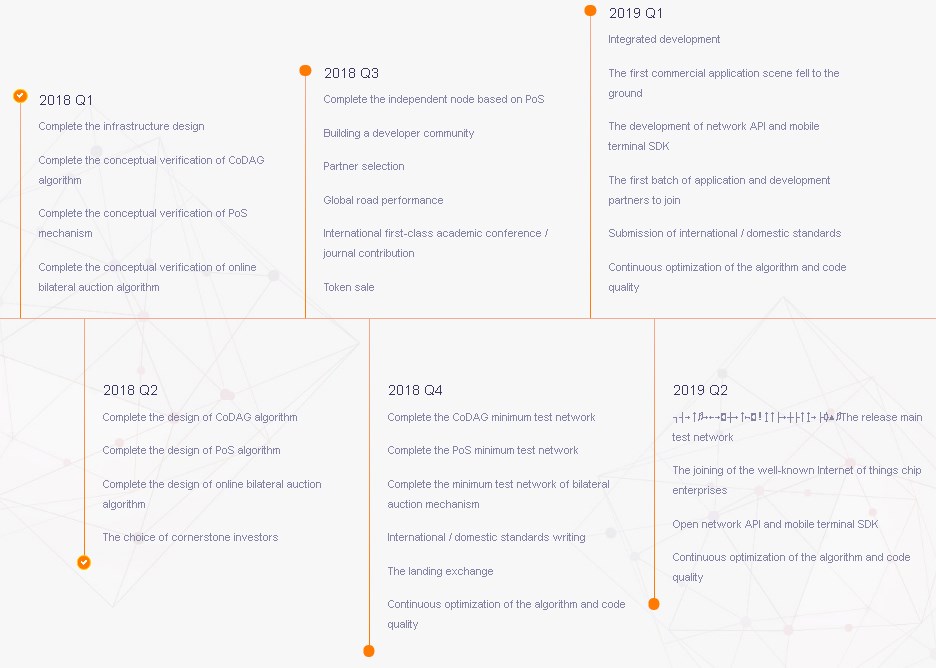 It is well-known that IoT industry is of first priority in China and it is backed by government. There are some successful solutions as in China so worldwide delivered by Chinese companies such as ZTE, Huawei. And some barriers are built already to prevent these companies to expand for USA IoT market.

But there is some contras. Only technical Whitepaper overloaded with math. 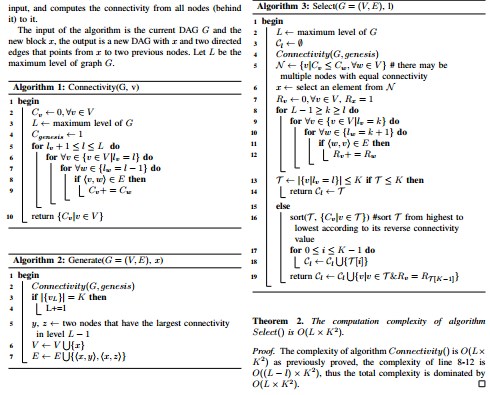 No tokenomics.  Still no good marketing and hype.

It is a long way ahead to develop Blockcloud as a business. For now it may be a part of wide research program. But there is a chance to do a good business too.

Coinstelegram Rating: Pre-High, to be under watchful eye.