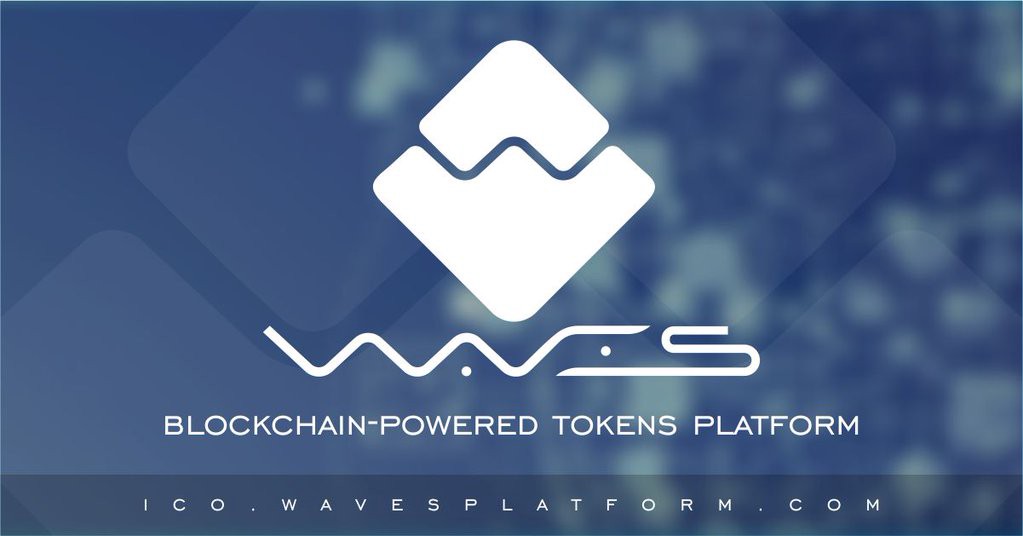 Russian project welcomes World Soccer Cup in Russia! Waves (WAVES) helps with the creation, transfer and exchange of customized tokens through the power of blockchain with as little volatility as possible. It is an open blockchain similar to a lot other crypto blockchains. It basically enables anybody at all launch their blockchain projects easily. Tokens made off the wave platform can be distributed and traded.It is a fully decentralized, auditable and transparent platform. Tokens made off the WAVES blockchain can be traded for other cyrptocurrencies or even fiat currencies.

How to join the Soccer token airdrop? 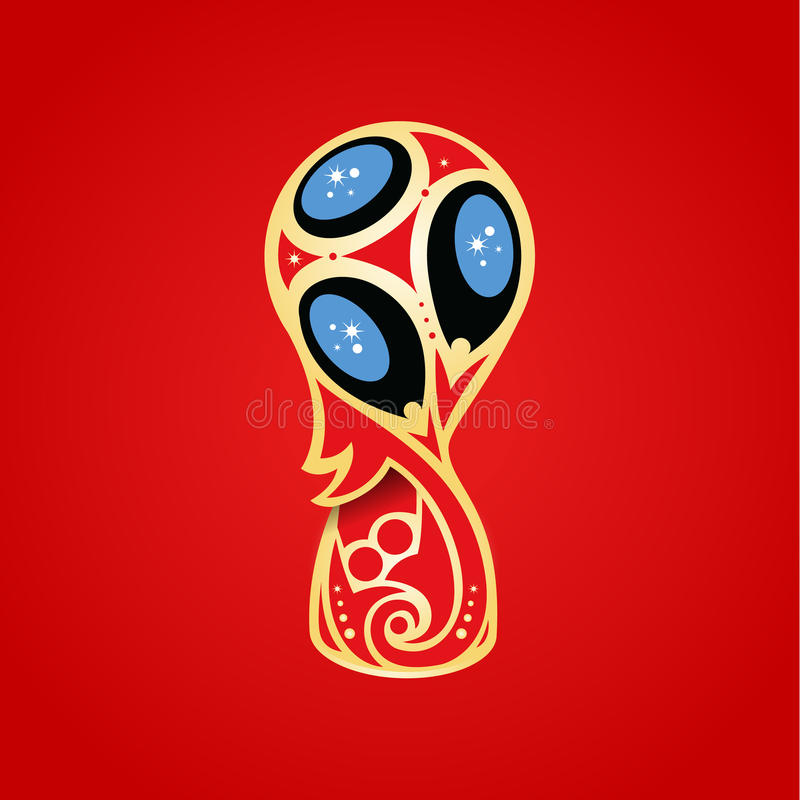 How to join if you are a WCT and/or MRT holder?

How to join the MutCoin airdrop?