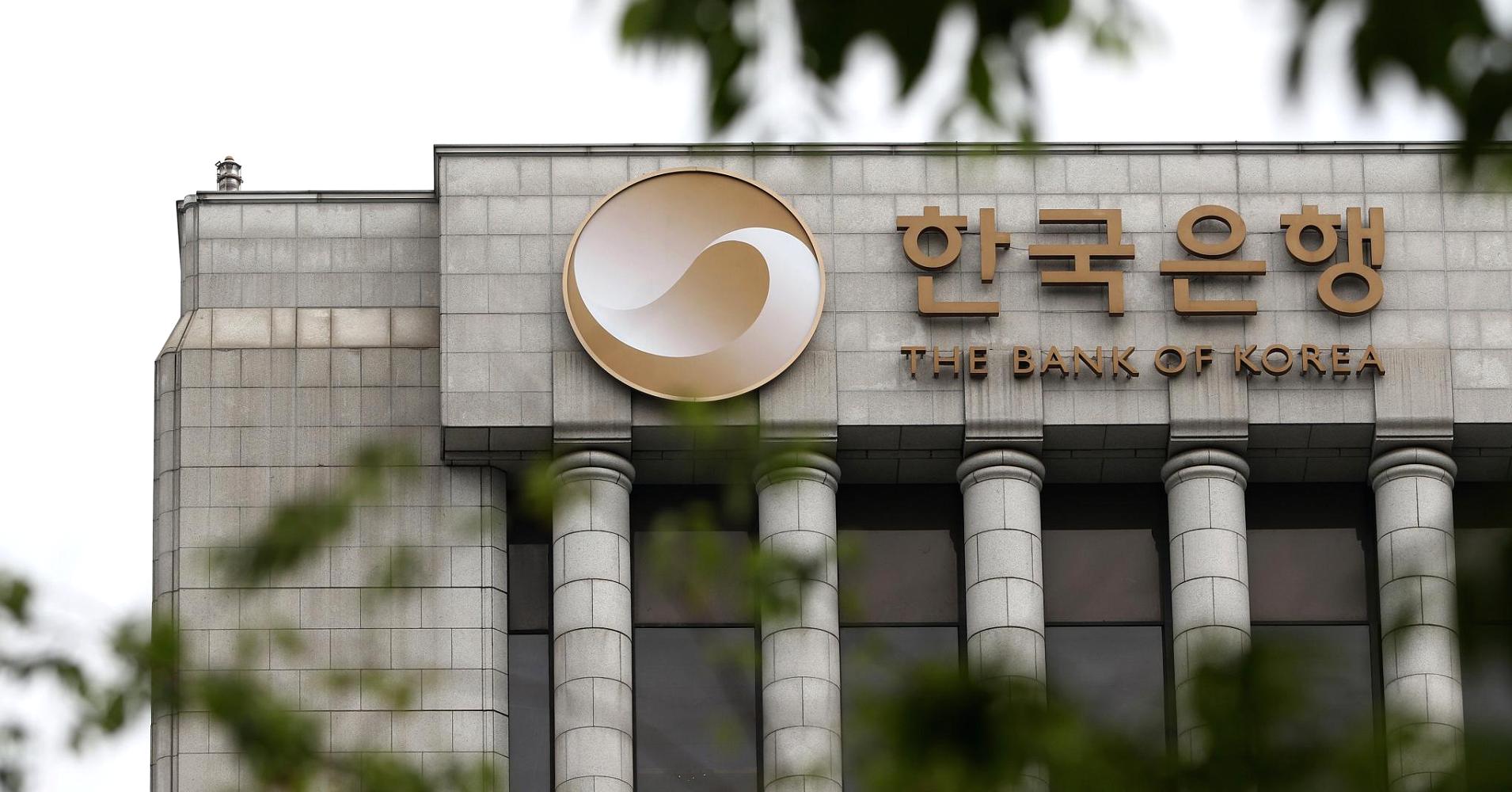 The Bank of Korea (BOK) has dismissed the idea of issuing central bank digital currency (CBDC) as it may lead to unforeseen consequences, potentially influencing both monetary policy implementation and the bank’s open market operations.

“The BOK is worrying over concerns that such a sudden launch of the CBDC will cost society a lot and cause a moral hazard. Also, issuing CBDC could destabilize the market order because digital currencies don’t currently constitute money,” –  the BOK said in a report on Monday.

The central bank confirmed it had considered the feasibility of digital money as currency but concluded that cryptocurrency fails to perform as a medium of exchange and poses risks to credit, liquidity, and legal management.

Korea’s central bank wants to retain control over money flows in the economy and regulate the financial conditions for lenders and consumers, which is why it doesn’t plan to let the private sector issue currencies any time soon.