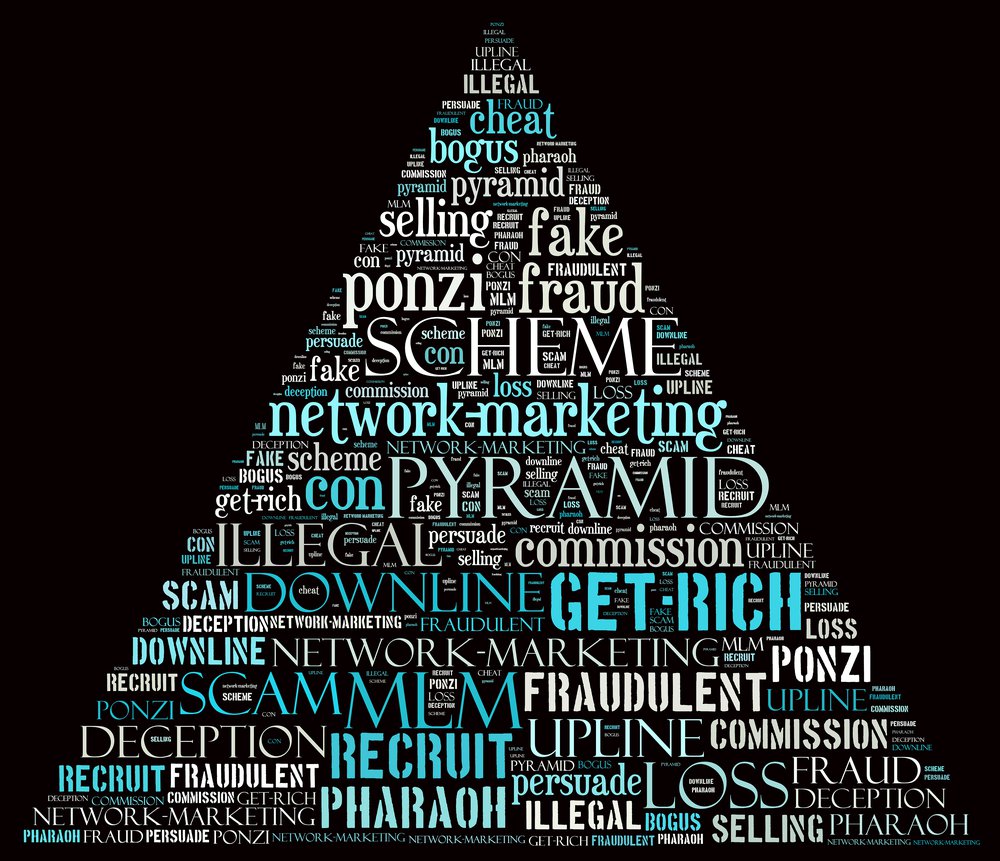 Some early crypto-community experts urge to be clever, avoid scam and to earn on hype.

– 98% of projects will not exist in a year. Speaking more precisely – they will join to TOP 500+. Do they of need now to anybody? So much the more – in a year. This is HYPE. Even Ponzi scheme is not so profitable as cryptosphere. Try to remember those that were announced a year ago: beloved Raiden, Monaco и TNT, not saying about projects with less beautiful history… Middle-term is OK, but long term is of value for 2-3 projects only.

To confirm this opinion, experts suggest paying attention to those who make these projects. It’s actually an incubator. And the cash cow – the crypto community – is getting less and less.

– Those connecting with developers through Discord are well realizing all of these. If it was not so, we wouldn’t seen that the same people are developing 5 projects. This is money out of thin air for them – to make a new project. Plus tokens in hands that they most likely will funnel too… Singapore’s company, invent the project – and that’s it: funds are entering in droves.

But that does it mean you mustn’t earn with them. And when regulation will happen – all will sell out everything. Final advice is – “Be smarter and trickier, the market is changing, so you change yourself too!”

As for these opinions, cryptomarket now looks like stock market in early 20s of 20 century when Charles Ponzi thought out his scheme. But this is not only long forgotten story. Remember Enron, Madoff in early years of the millennium. And does it mean the cryptomarket will face something like Black Tuesday of 1929?