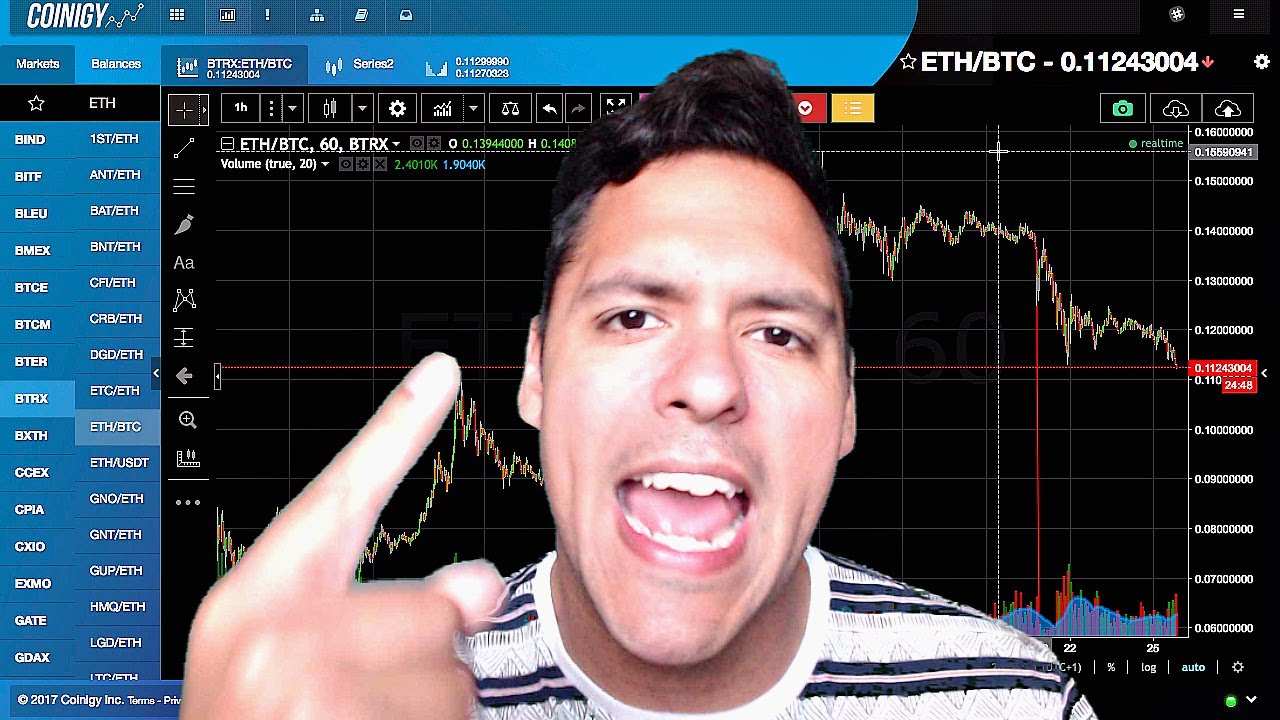 A well-known crypto-investor and analyst Suppoman has expressed a well-founded and balanced opinion on the current market curtailment General tone: Don’t panic!

Biktoin already fell below 6K. But got up quickly. And this means that about 6000 maybe its bottom. Suppoman compares the charts of bubbles in the fiat market and bitcoin – striking similarity (see): 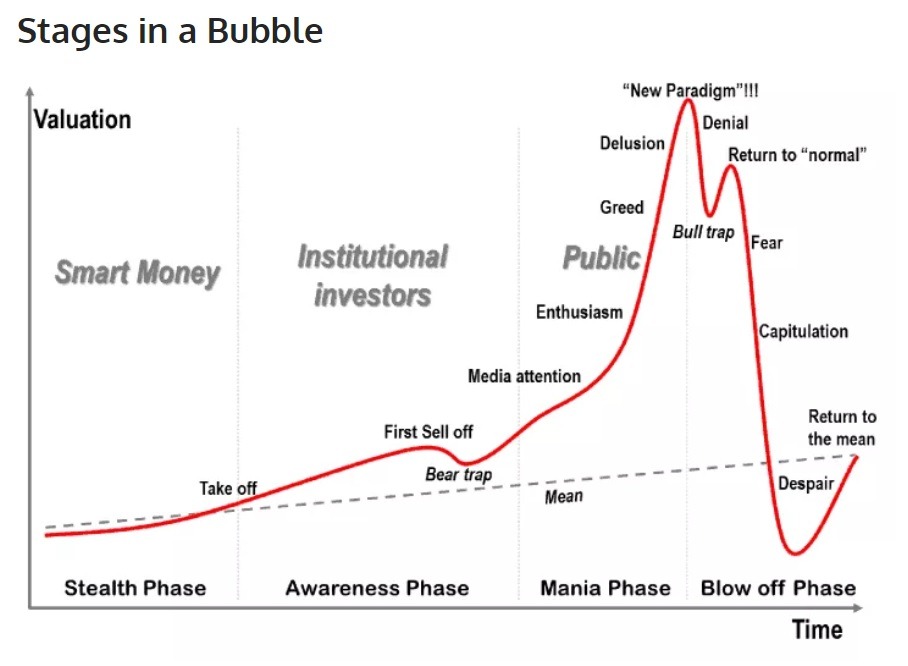 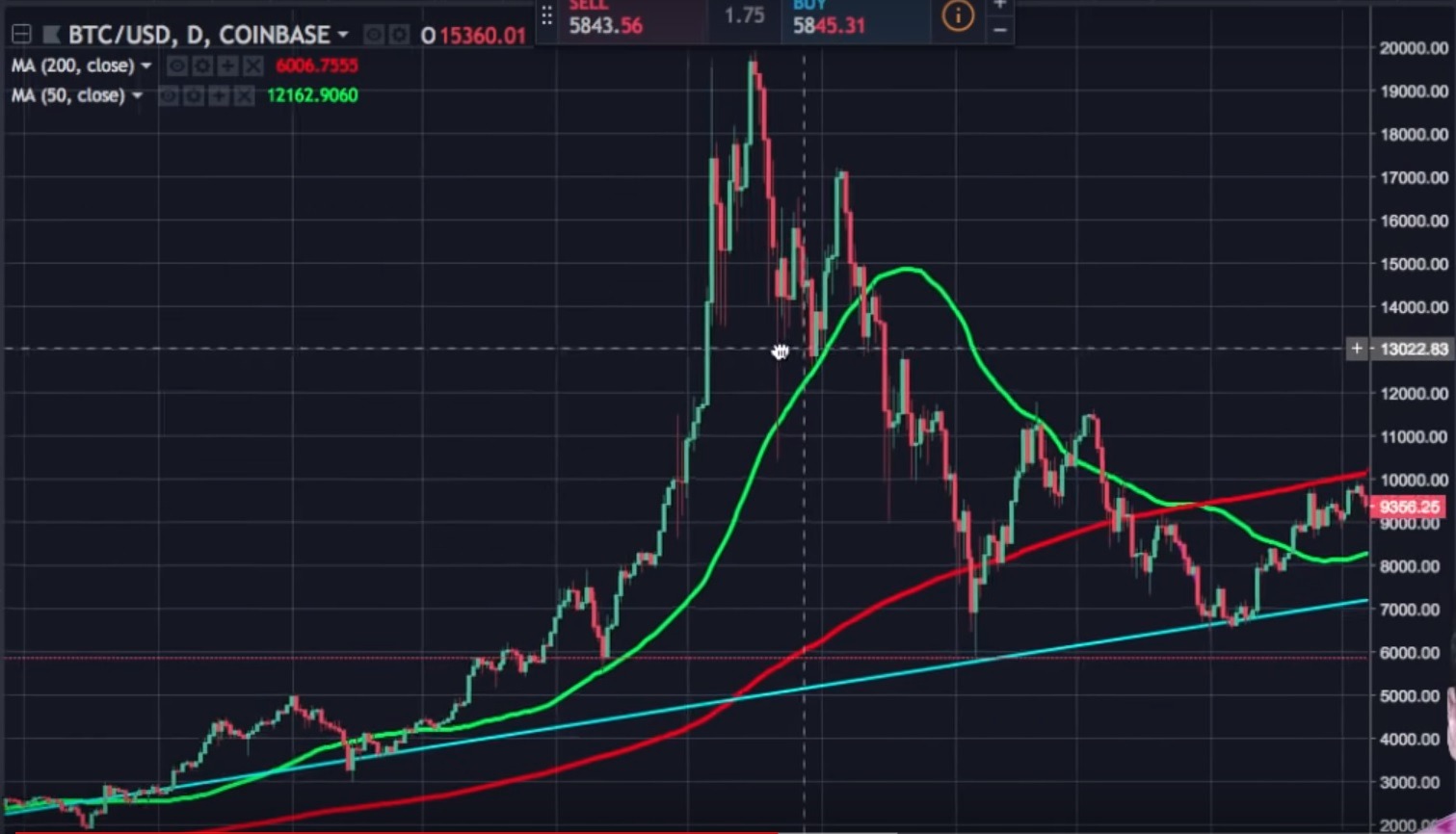 Suppoman notes: “It seems that we are now at the point of “despair”, where we are tortured with thoughts “For what ?!” and “How low will we fall?”

But the expert notes:

For the upcoming purchases, Suppoman is ready to even partially quit Tether, leaving the BTC. And at the same time he believes in the crypto. Expert states:

– Today’s decline in no way means that cryptomarket has died, it is a natural process of “shaking out” those who were on the market for a quick win. The main mission of сrypto-currency is to replace the centralized banking system, and nobody can cancel this mission. The shares of Internet companies have risen very much, I think, the crypto coins are waiting for such a scenario.

There are fundamental factors that support the optimism of the crypto community. Facebook cancels a complete ban on advertising crypto-currency, in particular, pre-approved advertisers will be able to post advertising crypto currency on the site, except ICO. There are rumors about the acquisition of Coinbase by Facebook. And Coinbase is co-working with Barclays Bank to support the British pound (GBP). The possibility of replenishing accounts and withdrawing funds in GBP will appear in the next few weeks. At the moment for British users of Coinbase it is only available in euro.

Suppoman notes Ontology, NANO, Cardano, Bitcoin Private, Nexo, ETHOS as top altcoins. He believes that WAN is “a good acquisition, they are building an ecosystem that will help them to grow well during the next bull rally.” And praises Pchain: “I like their scalability.”

Suppoman notes that when the crypto lost 70% and more – he did not fixed, and he will not even now. Expert concludes:

– I’m waiting for a new cycle and a new bull rally, when we go up vertically as in December 2017. I do not know when exactly it will come, but it will come I’m absolutely sure.