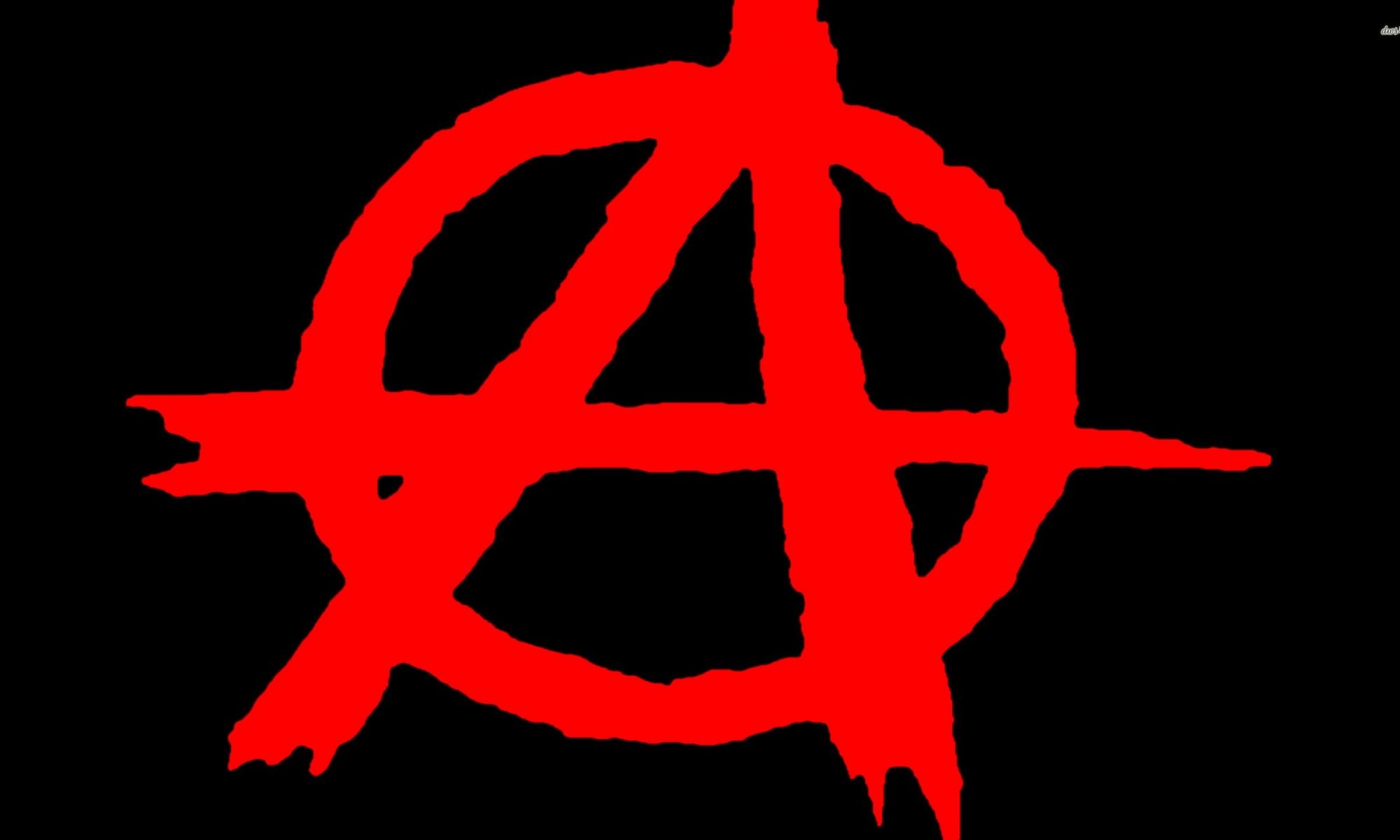 Crypto-anarchism (or crypto-anarchy) is a cyber-spatial realization of anarchism. Crypto-anarchists employ cryptographic software to evade persecution and harassment while sending and receiving information over computer networks, in an effort to protect their privacy, their political freedom, and their economic freedom.

By using cryptographic software, the association between the identity of a certain user or organization and the pseudonym they use is made difficult to find, unless the user reveals the association. It is difficult to say which country’s laws will be ignored, as even the location of a certain participant is unknown. However, participants may in theory voluntarily create new laws using smart contracts or, if the user is pseudonymous, depend on online reputation.

Crypto-anarchists argue that without encryption abilities, messages, personal information, and private life would be seriously damaged. They argue that a ban on cryptography is equal to the eradication of secrecy of correspondence. They argue that only a draconian police-state would criminalize cryptography. It is already illegal to use it in some countries, and export laws are restrictive in others. Citizens in the United Kingdom must, upon request, give keys for decryption of personal systems to authorities. Failing to do this can result in imprisonment for up to two years, without evidence of other criminal activity.

Crypto-anarchism is an ideology that seeks to create and deploy information infrastructure that, by design, is unable to comply with authoritarian requests to break the participating individuals’ secrecy of correspondence.

Anonymous trading is a purchase and sale process in which the identity of the parties to the transaction and the very essence of the transaction should not be known to a third party. Anonymous electronic money, anonymous Internet transfers and cryptographic facilities of messaging are used to ensure these conditions. A desirable condition is to conduct a transaction in an anonymous network. Before the invention of Blockchain technology, anonymous money transfers were carried out by such centralized systems as Digital Monetary Trust, e-Gold, Pecunix, 1MDC, Liberty Reserve. There was also an anonymous bank called Yodelbank. All these systems were closed independently or by decision of the authorities.

With the spread of cryptocurrencies in 2010, which work in a decentralized network, users have the opportunity to anonymously transfer funds to each other without resorting to the intermediaries. Sales offers are usually published on an anonymous network. The most famous such resource was Silk Road, closed by the FBI in 2013.

It should be noted that Bitcoin, Litecoin and many other cryptocurrencies are pseudo-anonymous, because a single violation of security measures (for example, buying a cryptocurrency on the exchange through a bank transfer) leads to the disclosure of the owner’s identity. Therefore, such cryptocurrencies as Dash and Zcash were developed to enhance anonymity.

Since 2014, crypto platforms with built-in capabilities to transmit anonymous encrypted messages, trade in exchange assets and ordinary goods have been used for anonymous trading.