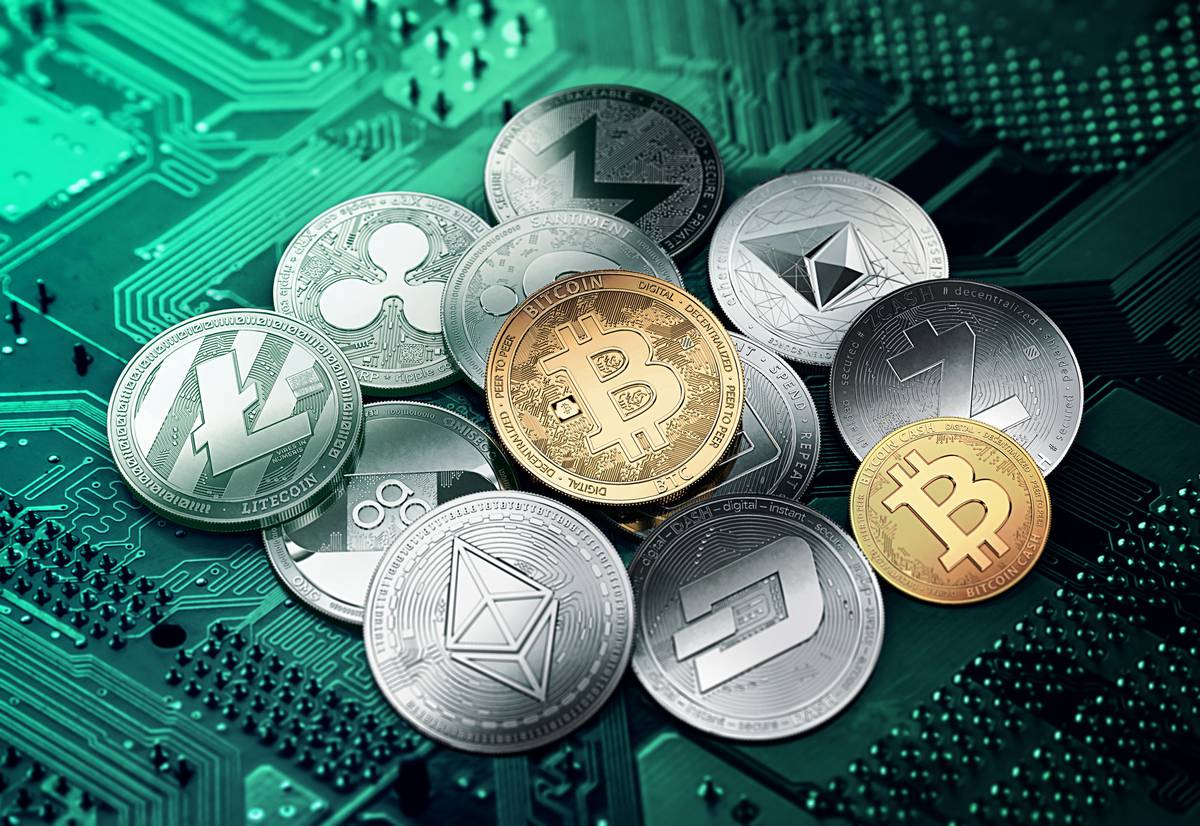 To combat global crimes, leaders of tax enforcement authorities from 5 nations announced that they have created a united operational alliance, the Joint Chiefs of Global Tax Enforcement, known as the J5.

The J5 includes criminal intelligence communities from Australia, Canada, the Netherlands, the United Kingdom and the United States who are committed to collaboration in the fight against international and transnational tax crime and money laundering.

The aim of the alliance is to grow international crime enforcement by sharing information and intelligence, enhancing operational capability by piloting new approaches, and conducting joint operations to bring those who enable and facilitate offshore tax crime to account.

The group was formed in response to a call to action from the Organisation for Economic Co-operation and Development (OECD) for countries to do more to tackle the enablers of tax crimes.

The first meeting of the J5 was held last week. During the meeting, the group developed tactical plans and identified opportunities to pursue cyber-criminals and those who enable transnational tax crimes. Further updates on J5 initiatives will be announced at the end of 2018.