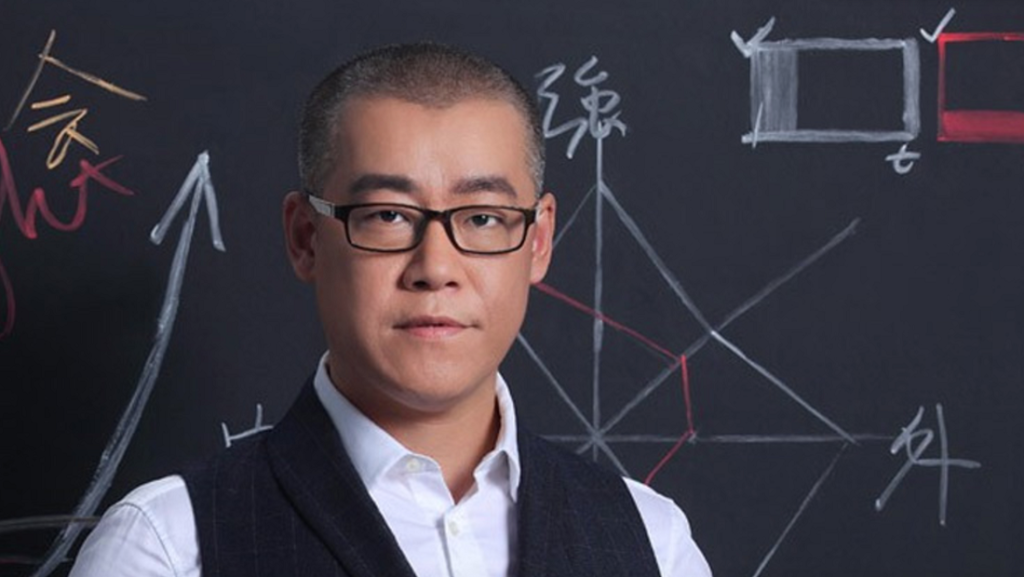 Secretly recorded audio of Chinese Bitcoin Billionaire, Li Xiaolai, has been leaked onto the internet three days ago. Translations of the recording reveal shocking statements about major players in the crypto community, including NEO, Tron and crypto exchange Binance.

Li Xiaolai was one of the first investors to publicly collect Bitcoin and in the biggest ICO in China’s history, raised $79,8 million in July, 2017 for his PressOne cryptocurrency.

There are attacks against major players in the crypto community along with the community itself in the leaked audio. The recording also contained condemning statements about the scam-like nature of many initial coin offerings (ICOs).

Some of Li’s key points are given below:

The billionaire’s statements are really very scathing. Will there be a response from the projects and persons he discussed – the time will show.