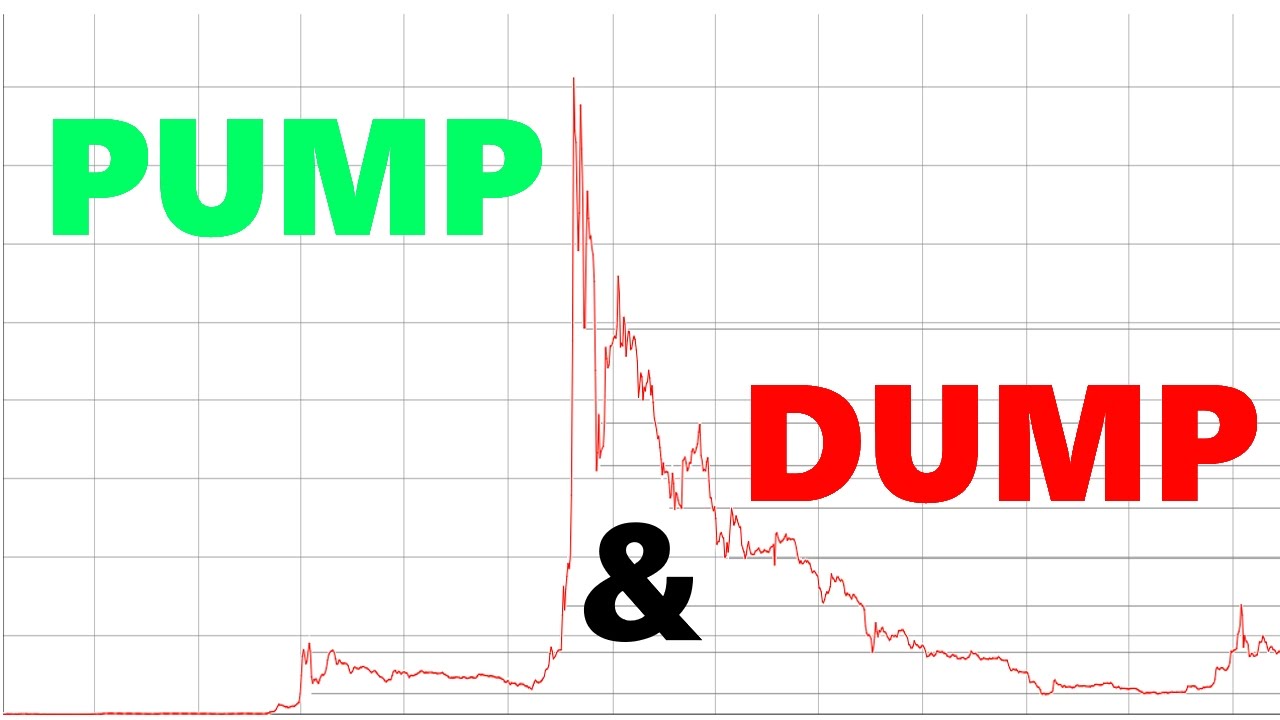 Pump is a well-planned intentional and mass buying of cryptocurrency, in order to create a deficit in the market and increase demand artificially. When the price reaches a certain point, the manipulator begins to sell all the purchased cryptocurrency, at an already inflated price, earning on those who succumbed to the trend and began to buy actively.

Imagine that you have a very large amount of Bitcoins and you start selling it. Then in the market there are a lot of Bitcoins and the demand on it temporarily falls, the price falls too. At some point, when the rate falls to the desired level, you buy back Bitcoins by fallen price, the difference between prices is your profit.

On November 27, 2017, a cryptocurrency exchange Bittrex updated the terms of service, adding the rules regarding the organization of pump and dump: accounts that will be involved in such activities will be blocked, and information about them will be sent to the appropriate authorities.