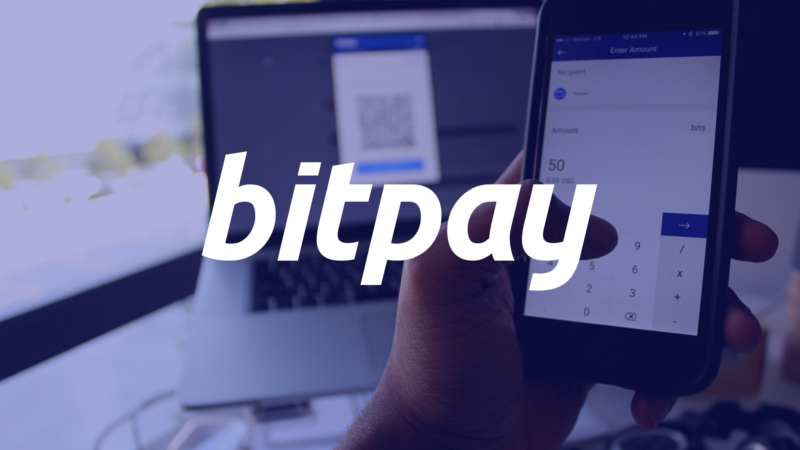 BitPay, a cryptocurrency payment processor, has been awarded with BitLicense, the special virtual currency license from the New York Department of Financial Services (NYDFS), the regulator said on Monday. The permit allows BitPay to offer clearing and settlement services to New York-based companies that want to make transactions with Bitcoin (BTC) and Bitcoin Cash (BCH).

As part of the application process, NYDFS conducted review of BitPay, including the company financial balances, its anti-money and anti-fraud policies as well as consumer protection and cybersecurity measures.

The company was founded in 2011 and offers storing of BTC and BCH as well as turning them to US dollars. It also has own wallet and card that is compatible with Visa ATMs. The company has signed deals with several major international players like Microsoft, Takeaway Namecheap and Gyft.