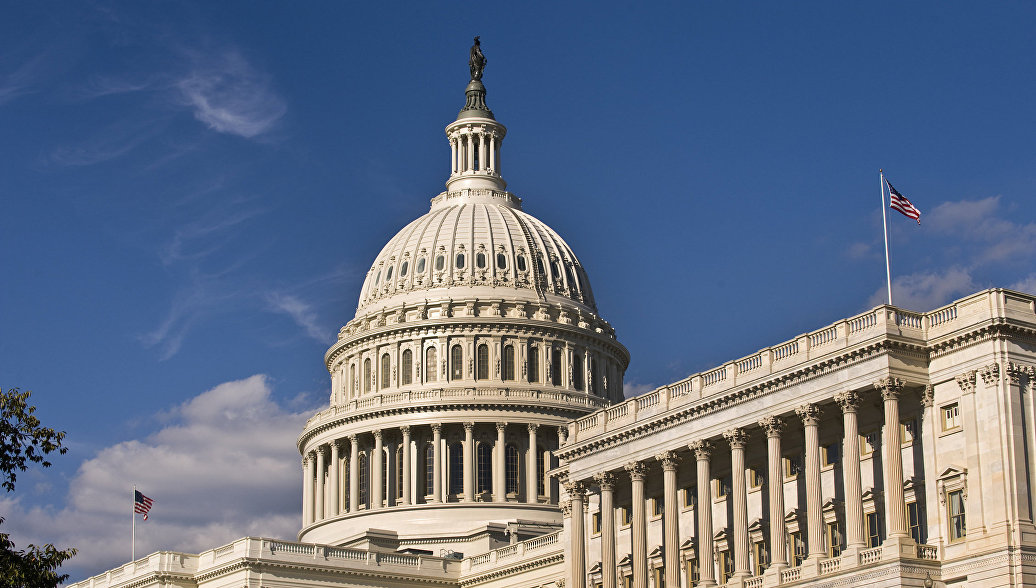 The CFTC’s chief innovation officer and head of the agency’s LabCFTC initiative, Daniel Gorfine, cautioned against “hasty regulatory pronouncements” during a Congressional hearing on Wednesday.

The remarks from Daniel Gorfine, were directed toward members of the U.S. House Committee on Agriculture which sought testimony on the issue of cryptocurrencies and digital assets. Alongside Gorfine were former JPMorgan blockchain lead Amber Baldet, former CFTC chair Gary Gensler and A16Z managing partner Scott Kupor.

Gorfine framed his remarks from the perspective that many different things can be considered “commodities” – but not all of them would warrant attention from U.S. regulators.

“It’s only when we start to see the rise of futures or swaps products built on those commodities that we have kind of direct oversight”, – he remarked, going on to state:

“We all have the shared goal to bring clarity and certainty to the market but [we] also need to be sure that we are thoughtful in our approach and do not steer or impede the development of this area of innovation. Indeed, while some may seek the immediate establishment of bright lines, the reality is that hasty regulatory pronouncements are likely to miss the mark, have unintended consequences, or fail to capture important nuance regarding the structure of new products or models”.

Today’s hearing notably provided the thoughts of some members of Congress when it comes to the subject of cryptocurrencies – though they wasn’t positive in some cases.

Rep. Collin Peterson remarked that, in his view, much of the cryptocurrency ecosystem seems like a Ponzi scheme, asking “what’s behind this?”

“There’s really nothing behind gold either … what’s behind it is a cultural norm, for thousands of years we liked gold”.

“We do it as a store of value, so bitcoin is a modern form of digital gold. It’s a social construct”, – he continued.

Michael Conaway, the chairman of the committee, perhaps had one of the most notable remarks about bitcoin, coming just days after the U.S. Justice Department claimed it had traced bitcoin transactions conducted by 12 Russian intelligence officers accused of hacks during the 2016 presidential election.