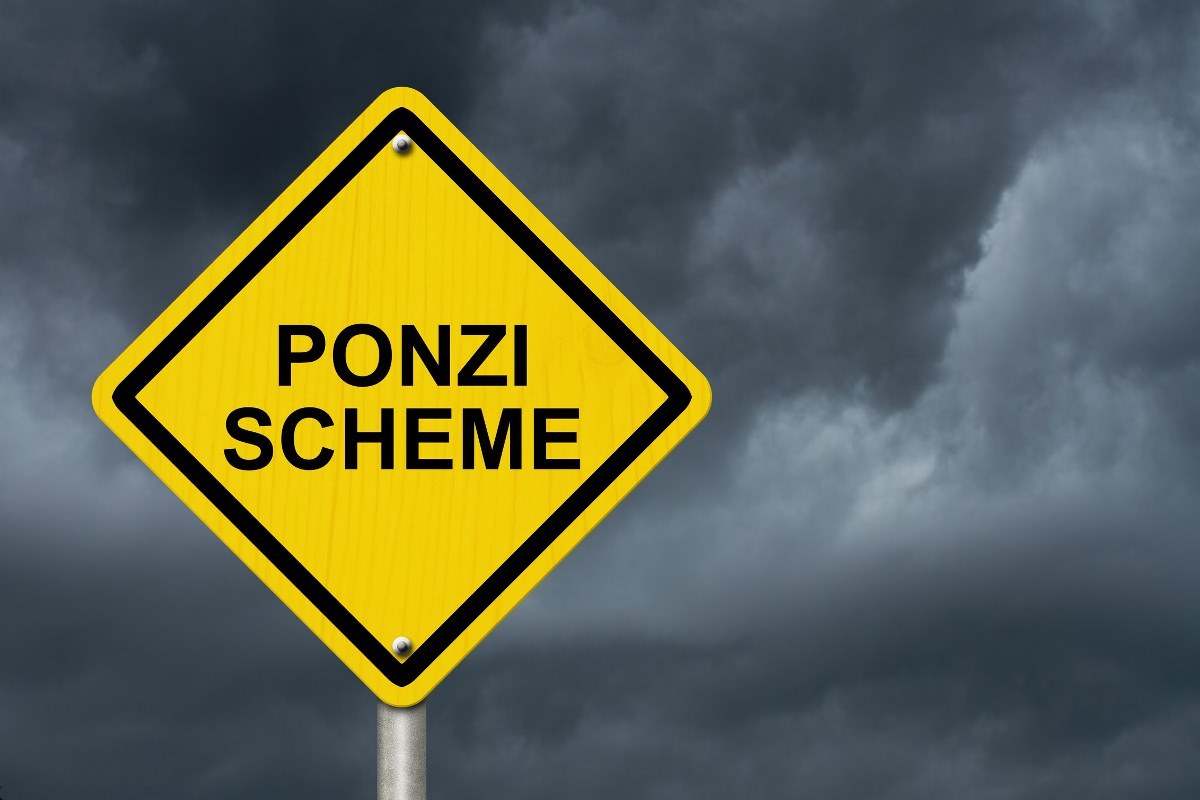 A Ponzi scheme (also a Ponzi game) is a form of fraud in which a purported businessman lures investors and pays profits to earlier investors using funds obtained from newer investors.Investors may be led to believe that the profits are coming from product sales, stock growth, or other means. A Ponzi scheme is able to maintain the illusion of a sustainable business as long as most of the investors do not demand full repayment and are willing to believe in the non-existent assets that they are purported to own, and there continue to be new investors willing to contribute new funds.

The scheme is named after Charles Ponzi, who became notorious for using the technique in the 1920s. The idea had already been carried out by Sarah Howe in Boston in the 1880s through the “Ladies Deposit”. Howe offered a solely female clientele an 8% monthly interest rate, and then stole the money that the women had invested. Howe was eventually discovered and served three years in prison. The Ponzi scheme was carried out by Ponzi, and became well known throughout the United States because of the huge amount of money he took in. Ponzi’s original scheme was based on the legitimate arbitrage of international reply coupons for postage stamps, but he soon began diverting new investors’ money to make payments to earlier investors and himself. 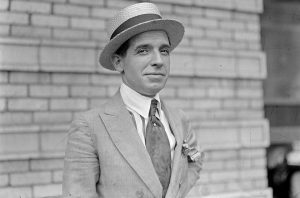 The basic premise of a Ponzi scheme is “To rob Peter to pay Paul”. Typically, Ponzi schemes require an initial investment and promise well-above-average returns. They use vague verbal guises such as “hedge futures trading”, “high-yield investment programs”, or “offshore investment” to describe their income strategy. It is common for the operator to take advantage of a lack of investor knowledge or competence, or sometimes claim to use a proprietary, secret investment strategy in order to avoid giving information about the scheme.

Initially, the operator will pay high returns to attract investors and entice current investors to invest more money. When other investors begin to participate, a cascade effect begins. The “return” to the initial investors is paid by the investments of new participants, rather than from profits of the product.

Often, high returns encourage investors to leave their money within the scheme, so the operator does not actually have to pay very much to investors. The operator will simply send statements showing how much they have earned, which maintains the deception that the scheme is an investment with high returns. Investors within a Ponzi scheme may even face difficulties when trying to get their money out of the investment.

Operators also try to minimize withdrawals by offering new plans to investors where money cannot be withdrawn for a certain period of time in exchange for higher returns. The operator sees new cash flows as investors cannot transfer money. If a few investors do wish to withdraw their money in accordance with the terms allowed, their requests are usually promptly processed, which gives the illusion to all other investors that the fund is solvent, or financially sound.

Ponzi schemes sometimes commence operations as legitimate investment vehicles, such as hedge funds. Hedge funds can easily degenerate into a Ponzi-type scheme if they unexpectedly lose money or fail to legitimately earn the returns expected. If the operators fabricate false returns or produce fraudulent audit reports instead of admitting their failure to meet expectations, the operation is then considered a Ponzi scheme.

A wide variety of investment vehicles or strategies, typically legitimate, have become the basis of Ponzi schemes. For instance, Allen Stanford used bank certificates of deposit to defraud tens of thousands of people. Certificates of deposit are usually low-risk and insured instruments, but the Stanford CDs were fraudulent.

According to the United States Securities and Exchange Commission (SEC), many Ponzi schemes share similar characteristics that should be “red flags” for investors. The warnings signs include:

If a Ponzi scheme is not stopped by authorities, it usually falls apart quickly for one of the following reasons: