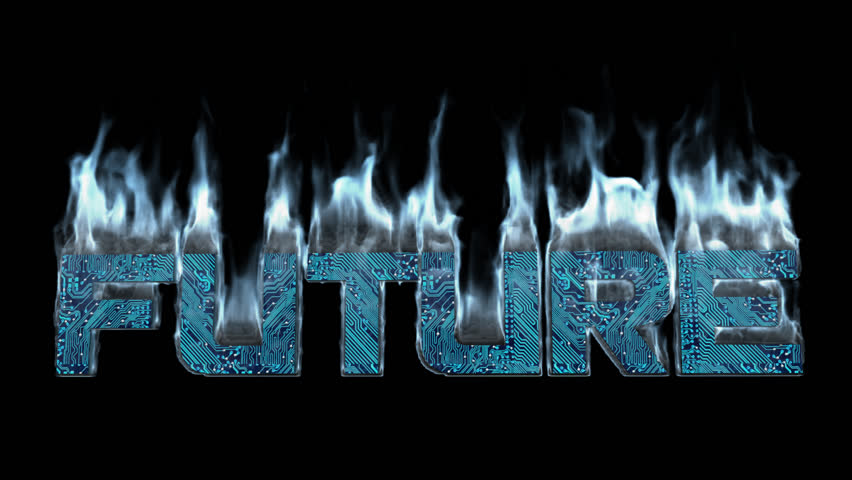 The European Union has issued a warning over cryptocurrency’s future, cautioning that digital currencies could be derailed by central banks around the world.

A report conducted by the European Parliament titled ‘Competition Issues in the Area of Financial Technology’, revealed that if banks and central banks would issue their own digital coinage, it could mark the beginning of the end for the likes of Bitcoin.

“The arrival of permissioned cryptocurrencies promoted by banks, even by central banks, will reshape the current competition level in the cryptocurrency market, broadening the number of competitors.”

“However, the market power of banks in traditional banking services might be used to limit competition in the cryptocurrency market through pre-emptive acquisitions or predatory pricing schemes,” – the authors noted.

The report was commissioned by the European Parliament Committee on Economic and Monetary Affairs (ECON), which oversees policies made by the EU European Central Bank (ECB).

The study found Bitcoin could be at risk due to a lack of competition within the mining industry, where a whopping 79% is controlled by just 5 mining pools.

Further warning over cryptocurrency’s future highlighted the global nature of crypto markets acting as a challenge to European competition policy.

“Many of the players operate from global locations outside the jurisdiction of European competition authorities, which makes investigation or prosecution on anticompetitive behaviours more difficult,” – said the report.

“Europe leads, at international level, the supply of wallet and exchange services, with 42% and 37% in terms of number of players. It is also the principal actor in payments (33%). Nevertheless, the main weakness of Europe is the concentration of the mining activity on non-European countries (Europe only captures just 13% of the current mining market),” – the authors added.