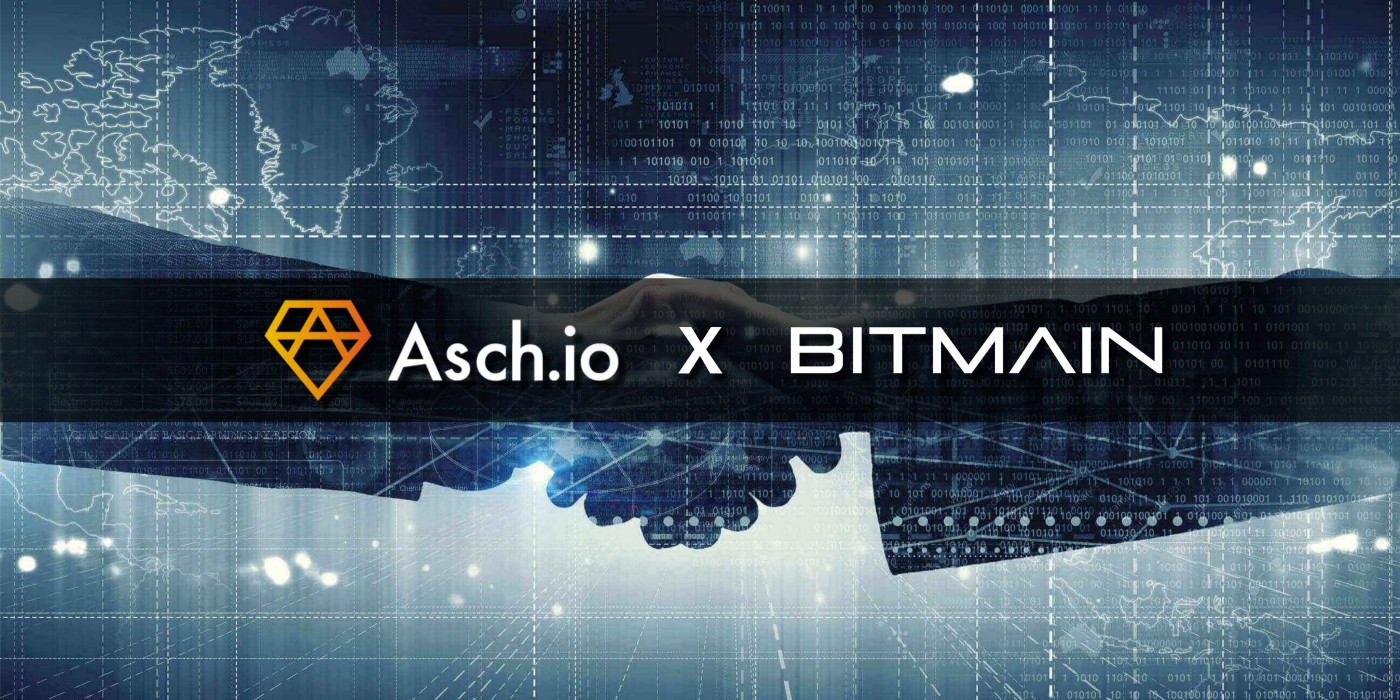 ASCH (XAS) is a decentralized blockchain platform that provides a public chain and an app Software Development Kit. This is the first system designed to give developers the ability to deploy completely independent blockchain applications.

ASCH was one of the first Chinese blockchain companies to successfully launch an ICO. ASCH completed its ICO in mid-2016 and raised around 1000 BTC, at that time approximately 4 million RMB.

“I have always admired ASCH’s solid technology and geek culture. Soon after ASCH’s accomplishment of cross-chain technology, Bitmain decided to invest in ASCH. We will soon start cooperations in aspects of R&D, community building and overseas marketing. Our collaboration will greatly expand the usage of BCH and accelerate its growth”, – said Bitmain founder Jihan Wu.