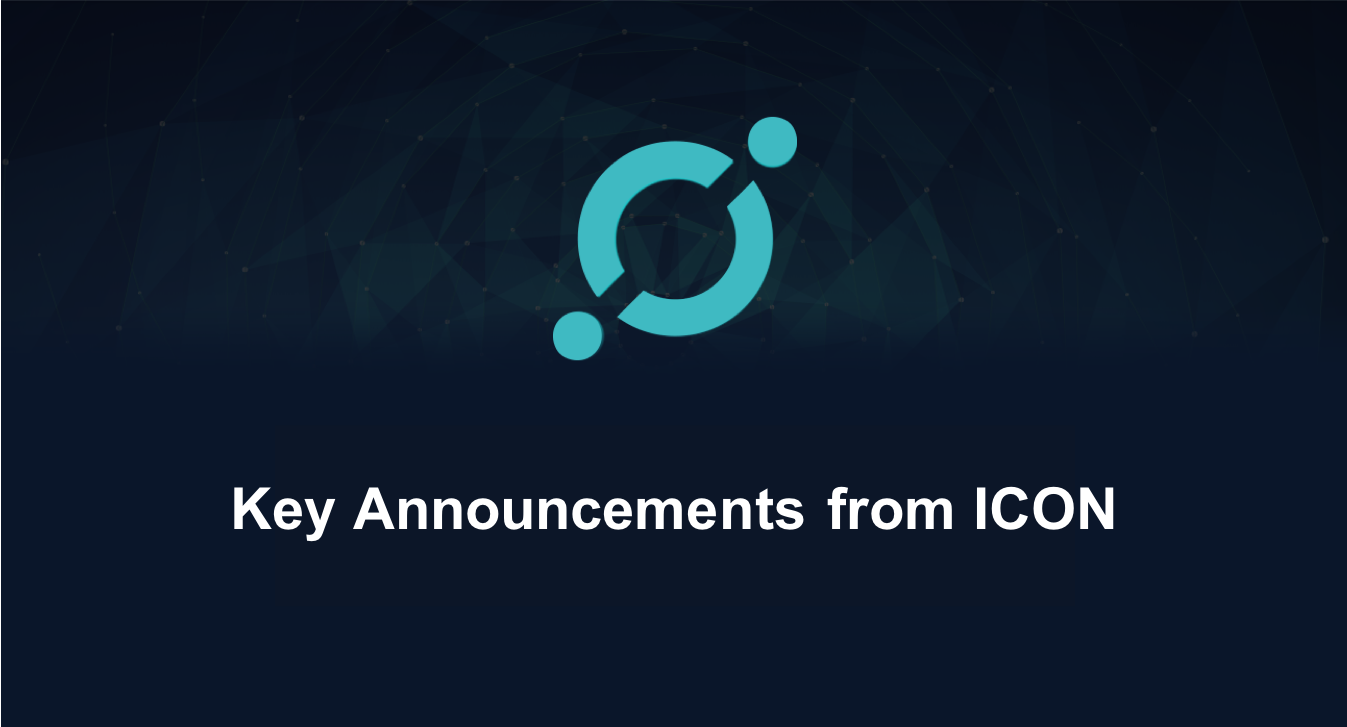 ICON (ICX) is one of the largest inter blockchain networks in the world, striving to connect different blockchains to build a more valuable and scalable network. loopchain, the core blockchain engine that powers the ICON Network, is currently being applied by real enterprises such as banks, securities firms, hospitals, and universities.

theloop, ICON Foundation’s main technology partner, has agreed to rebrand itself to ICONLOOP. The change will take place immediately, but will be fully reflected on the website and other marketing materials in near future.

The new brand is expected to unify and improve ICON’s brand positioning in Korea and the global market.

“The rebranding makes a lot of sense as we are now finally ready to push the ICON project here in Korea,” – said JH Kim, CEO of ICONLOOP. – “Our team is fully committed to contributing to the ICON project and servicing the ICON Foundation.”

Repurchases under the foundation’s program will be made in open market or privately negotiated transactions subject to market conditions, applicable legal requirements, and other relevant factors.

Beginning this week, and for the next two months, ICON is sequentially releasing source codes and documents to its GitHub.

There will be several releases. The most important updates will provide DAPP projects the ability to run a full-scale token sale with ICX and develop basic smart contracts. In addition, the ICON team will provide smart contract versioning capabilities, a special feature that differentiates their service from others.

Scheduled releases for the next two months: