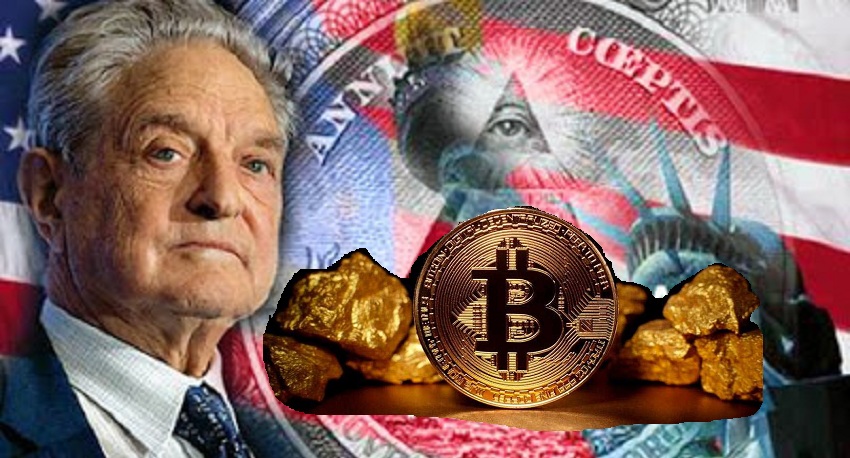 Influential cryptoexpert Suppoman claims George Soros is responsible for the bitcoin fall. “The source that I trust told me about George Soros’s transaction on more than 100,000 BTC at $ 6,000”, – says Suppoman. – “And I doubt that he would have done this without figuring out the market”.

Market cap lost now $8B and amounts to 248 B. “Recently I released a video where talked about the good chance of buying altcoins, – says Suppoman – due to BTC showed a green candle on the rebound from the support level of $ 6 800”.

Suppoman uses technical analysis trying to understands market trends. His forecast: the break of current level of support will lead to a further decline to the next level around $ 5,700. This is not desirable scenario. “The price should reduce to $ 4,000 before we’ll see a trend reversal”.

It should be so if George Soros did not start playing on the crypto-market. This changes everything. Why? Who is George Soros, 88?

Soros is one of the world’s most successful investors. As of February 2018, Soros had a net worth of $8 billion – and this is after donating $18 billion to his philanthropic agency Open Society Foundations. In the age of 17 George Soros (real name György Schwartz), from well-to-do non-observant Jewish family –emigrate from Hungary to England. He attended the London School of Economics graduating with a bachelor’s and eventually a master’s in philosophy. He began his business career by taking various jobs at merchant banks in England and then the United States. He is known as “The Man Who Broke the Bank of England” because of his short sale of US$10 billion worth of Pound sterling, making him a profit of $1 billion during the 1992 Black Wednesday UK currency crisis. 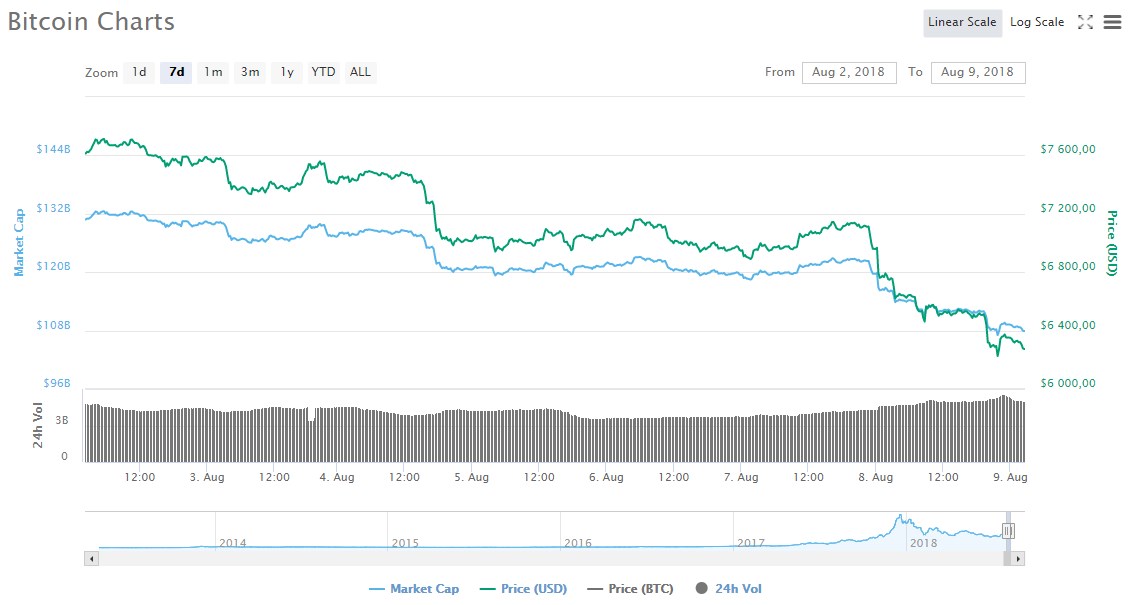 So what is more stable – the Bank of England or crypto-market? And has Soros preserved his visionary gift?