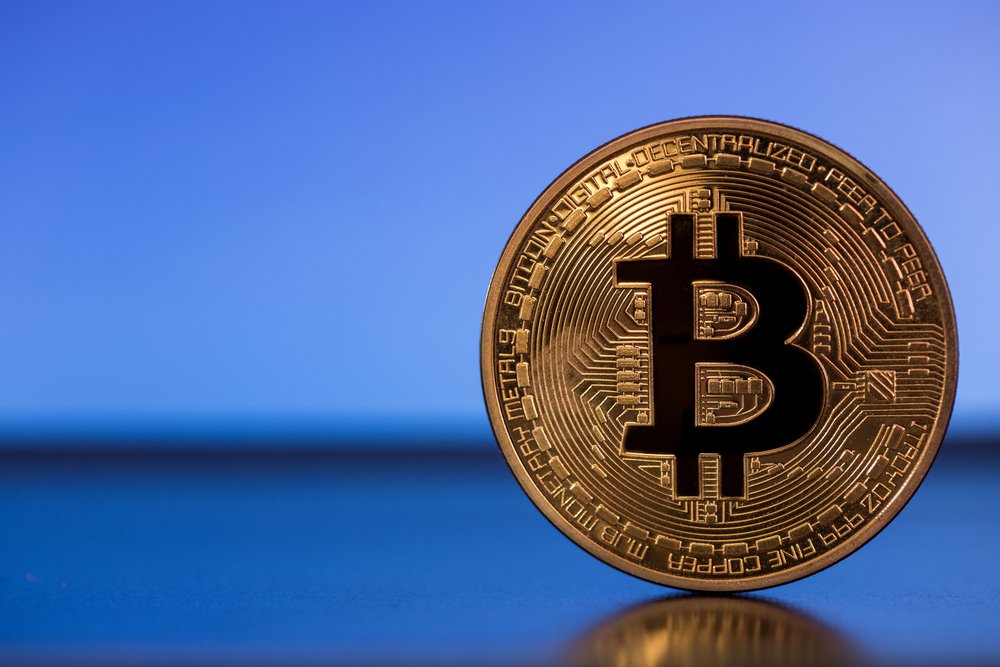 One of the fascinating things about Bitcoin (BTC) is the mystery around the coin’s creator. Surely you’ve heard the name Satoshi Nakamoto, but who is he? Has anyone ever met him in person? Why don’t we see him on television or on quoted in mass media? To this day, no one is able to confirm Satoshi Nakamoto’s true identity. Is Nakamoto a real person or a pseudonym?

History of the Bitcoin (BTC) development

In October 2008, a white paper titled “Bitcoin: A Peer to Peer Electronic Cash System” was released. The paper, written by a Satoshi Nakamoto, detailed the core design of Bitcoin as decentralized digital currency using blockchain technology that could support a broad range of transaction types, be immune to the double-spending problem and inflation.

Nakamoto then released the first version of Bitcoin software and effectively mined the first coins in January 2009. Mining this initial block known as the genesis block, Nakamoto used custom code to do so. As the first miner, Nakamoto received block rewards of close to one million Bitcoins which have not been moved, even though the value of these coins is about $7 billion at the moment. Nakamoto continued to modify the source code by himself until 2010.  The website bitcoin.org was eventually created and Nakamoto later collaborated with other developers until becoming completely absent.

During the early phases of Bitcoin’s development, someone claimed to be Satoshi Nakamoto, born in 1975 and living in Japan. However, even these small bits of information are up for debate since Nakamoto seemed to communicate in fluent English and there’s very little documentation available in Japanese. Also, based on Nakamoto’s active internet time, patterns show he almost never posted between 2:00 pm and 8:00 pm Japanese time, adding to the theory that Nakamoto wanted to remain anonymous.

A 2014 an article emerged wherein a journalist identified a man in California as Nakamoto due to his birth name matching the Bitcoin founder’s. Dorian was also an engineer. Dorian denied making Bitcoin or even being aware of what it was. The original founder of Bitcoin later posted stating he was not Dorian Nakamoto.

Nick Szabo, the founder of Bit gold — what some consider to be a precursor to Bitcoin — has also been suspected of being Nakamoto. Szabo is a cryptographer with an interest in digital currencies and usage of pseudonyms. Szabo has repeatedly claimed he is not Satoshi Nakamoto.

Hal Finney is another cryptographer and the first person to use and collaborate on Nakamoto’s Bitcoin software. He lived a few blocks from Dorian Nakamoto and writing samples compared to the elusive Bitcoin founder carry a close resemblance. Finney has denied the claims and shared email correspondence between him and Nakamoto, in the hopes of proving to the public they were separate individuals.

In 2016, Craig Wright, an Australian computer scientist, publicly claimed to be Satoshi Nakamoto on his blog. After attempting to present some cryptographic proof in his post, Wright announced he could not handle the media attention he was receiving and failed to provide further evidence of being Satoshi Nakamoto. His claims have been discredited by most of the community.

There have been theories that Bitcoin was created by intelligence agencies. This conspiracy is fueled by the incentives governments would have by designing a project like Bitcoin; it would solidify a monetary instrument for the future; it could be used provide quick funding to governments, and it might help keep financial economies under government control.

Why did Satoshi Nakamoto remain anonymous?

Due to the nature of Bitcoin and the goals the project aimed to accomplish, it is likely Nakamoto did not want the attention. He handed the project over to another computer programmer named Gavin Andersen after Andersen mentioned he would discuss the program with the CIA. Around the same time, Nakamoto disappeared.

Interestingly, the lack of a clear leader behind the Bitcoin project further perpetuates the nature of its decentralization. Without clear leadership, development for Bitcoin cannot be pinned to one single person or entity. Although every other coin on the market has a clear founder, Bitcoin still continues as an active project still worked on by many developers today with a massive and growing community.