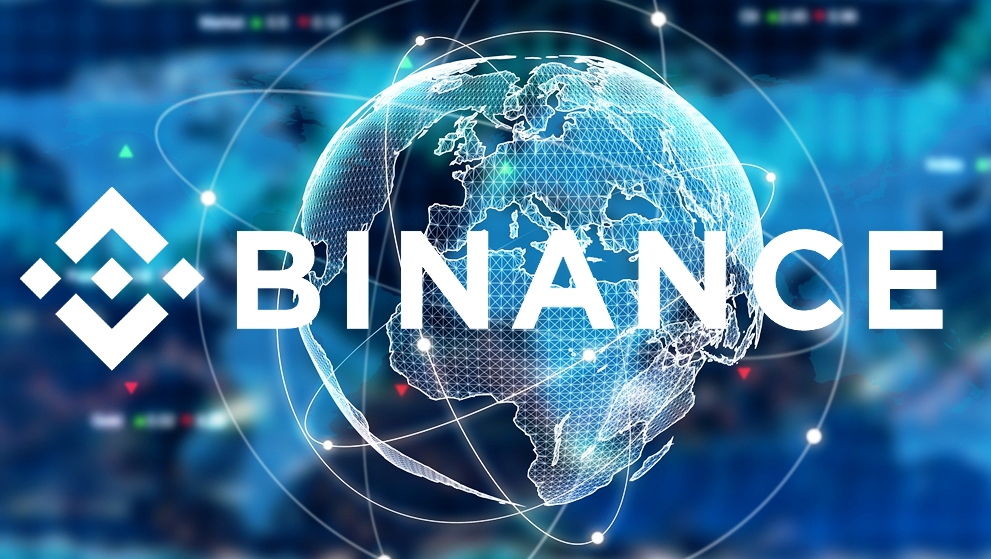 On August 9, Binance CEO Changpeng Zhao announced the release of a demo version of the Binance DEX (decentralized exchange) over Twitter.

Zhao did not say when the new DEX would be officially launched. However, in a 6-minute video attached to the Tweet, he and Binance’s development team showed how tokens can be issued, listed, and exchanged on the new platform.

“That is a very casual, early demo for the Binance Chain,” – he said.

Indeed, the demo version of the exchange is very primitive–it doesn’t have a graphic user interface at the moment, and can only be accessed by command line. It’s also unclear when the exchange will be marketed and what kind of volume it will be capable of handling.

“What will be the future of actual binance when the DEX will be launched? Will they coexist at the same time?” – asked Twitter user Amine “Give-me-away” Baloo.

“We will let the market decide. I expect they will co-exist for some time,” – Changpeng Zhao answered.