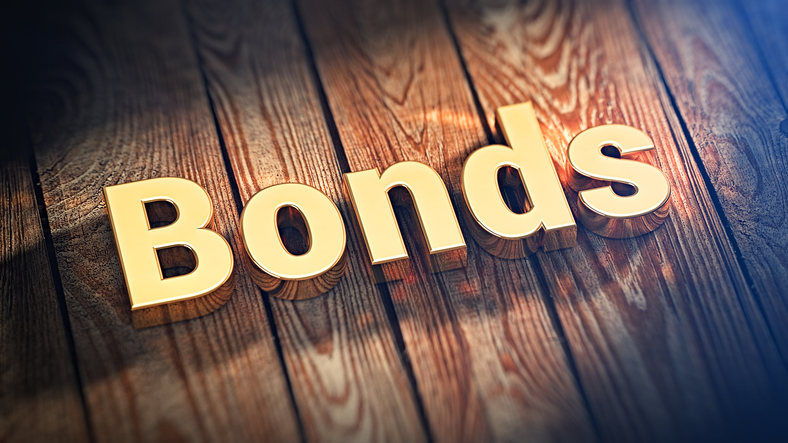 The World Bank has signed a deal with Commonwealth Bank of Australia (CBA) to arrange the issuing of its first blockchain-based bond. The cryptocurrency technology is chosen as a new way of achieving of the World bank’s mission to fight economic inequality and poverty around the world.

The bond will be the first in the world to be created, allocated, transferred and managed with blockchain technology. Dubbed ‘bond-i’, the instrument will be based on the A$ Kangaroo bond, which is the Australian financial instrument for foreign-based entities that aim to issue debt in Australian dollars but want the funding to be in foreign currency, not in AUD.

“Blockchain has the potential to streamline processes among numerous debt capital market intermediaries and agents. This can help simplify raising capital and trading securities; improve operational efficiencies; and enhance regulatory oversight,” – the World Bank explained in the statement.

Neither the World Bank nor the CBA disclosed additional information about the size of the new blockchain-based bond or the releasing date. The instrument will be issued simultaneously at World Bank office in Washington and CBA headquarters in Sydney after consultations with possible investors. The operation in the US capital will use Microsoft Azure cloud system.