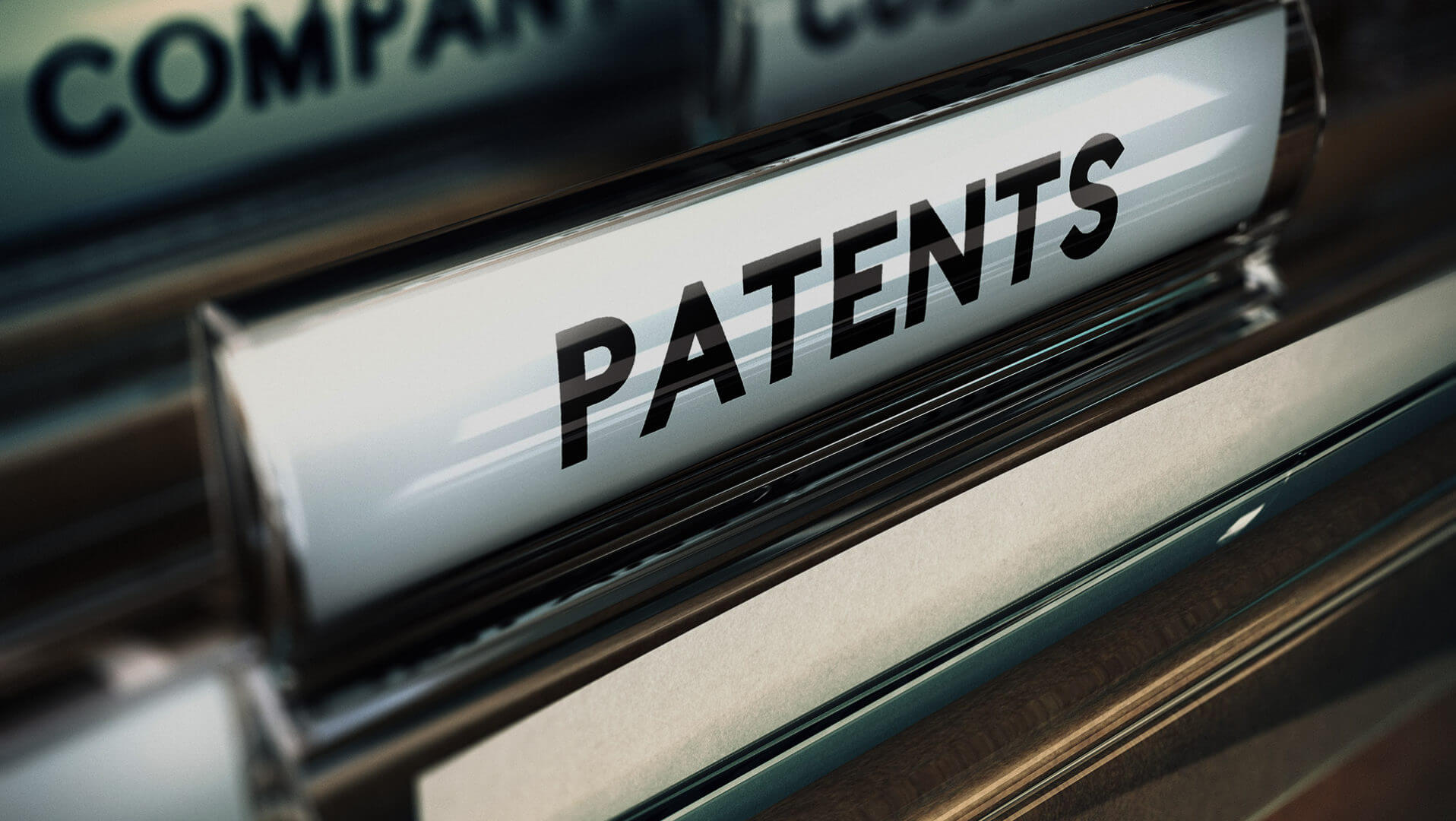 According to a filing published by the USA Patent and Trademark Office (USPTO) August 7, USA software company Intuit has been awarded a patent for processing Bitcoin (BTC) payments via text message (SMS).

The patent, which outlines a system through which users can transfer BTC funds via sending an SMS on their cellphones, was filed in 2014, the same year that Intuit’s DIY tax solution QuickBooks partnered with BitPay to create a PayByCoin service for business clients to pay their invoices in BTC.

The patent goes on to describe the interaction between virtual accounts created for the purposes of running the system, as well as different possible approaches to validating transactions.

One of these would be “receiving an unanswered voice call within a pre-determined time period” after receiving a text message, which would be matched to to the identifier of the mobile device that is extracted from that message.

Another approach would be a password system that would be managed via SMS and the virtual accounts associated with each mobile device identifier.

Using cellphones directly to facilitate crypto adoption has been explored for several years, often considered to be the key to bringing financial inclusion through crypto to unbanked populations in countries where access to the internet or expensive computer hardware might limit people’s ability to transact in crypto.

On August 9, Zulu Republic announced lite.im, a project that allows its users to manage Litecoin (LTC) transactions with SMS and Telegram. With a simple Telegram or SMS message, lite.im users will be able to interact with the Litecoin blockchain, sending and receiving funds from anywhere in the world where a cellular signal can be found.