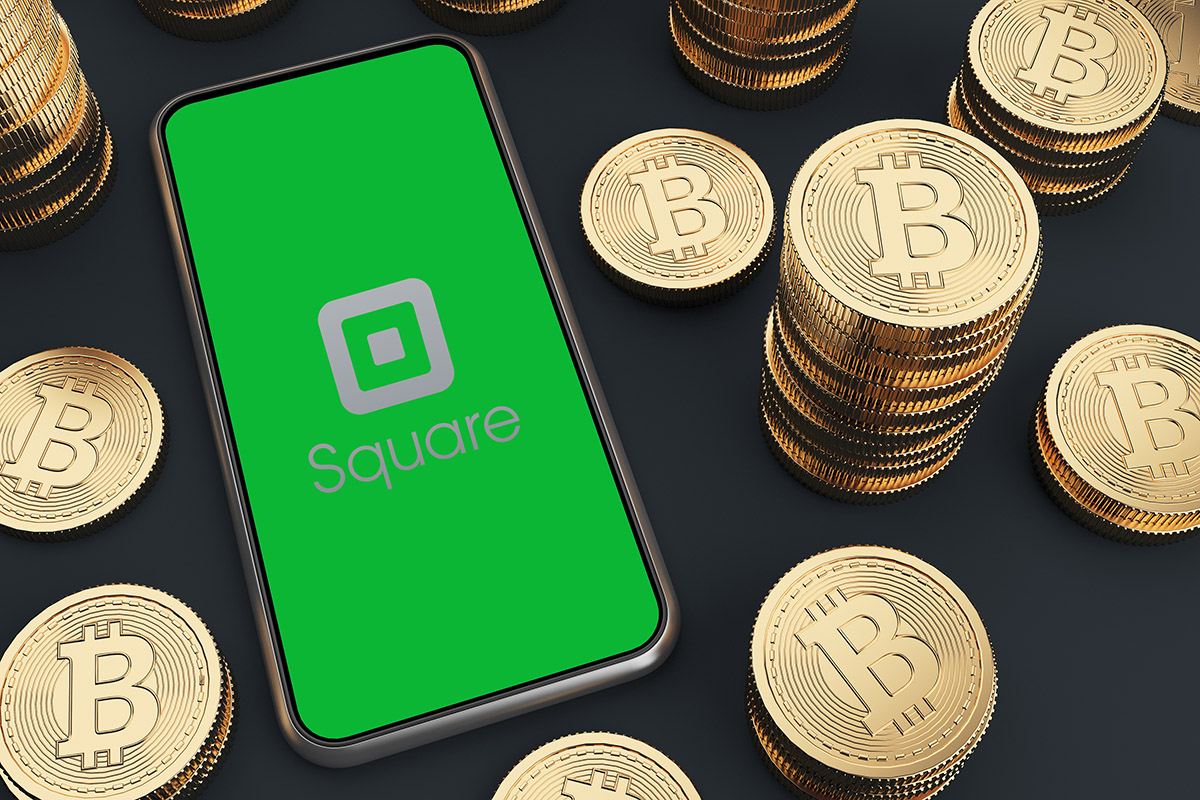 Square, a mobile payment company, now lets customers buy and sell Bitcoins via its Cash App in all 50 USA states.

The company, co-founded by Twitter chief executive Jack Dorsey, announced the service expansion through a Tweet on Monday, August 13.

Square officially launched the Bitcoin purchasing option on its Cash App in January following a testing phase started last year. Initially the service was not offered in the states of New York, Georgia, Hawaii and Wyoming due to their more restrictive regulations regarding bitcoin transactions.

In June this year, Square received a BitLicense from regulators in New York, becoming one of only a handful of crypto services to be allowed to operate in the state.