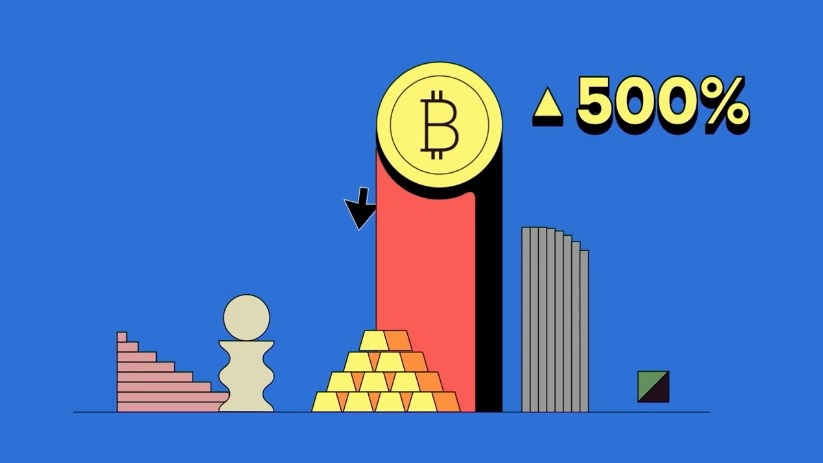 The cost of the main crypto currency BTC is almost the same as it was a month before its take-off to the level of near $ 20K on December 18, 2017. Be ready for a new rally?
By the way, Ether and Litecoin are in the same positions.

And if you look at the market capitalization (thanks to coinmarketcap.com), there will be even more optimism. The market grew year-to-year by almost $ 70 billion, from $ 137 billion to $ 205 billion. More than 50%!

A simple linear extrapolation gives quite a reasonable value of the market volume by September 2019 about $ 270 billion, and in 2020 – 340 billion. But we still want more. Indeed, at the end of the first week of January 2018, the cryptomarket weighed almost $ 830 billion. And why not surpass the figure? 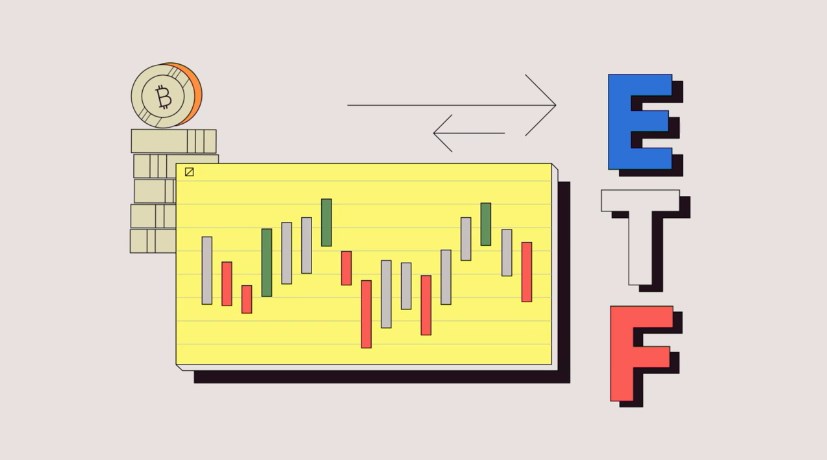 As the basis for the bitcoin take-off together with all cryptomarket a year ago, there was a simple and weighty fundamental factor – the launch of bitcoin futures on the Chicago stock exchanges CME and CBOE. Today we are waiting for the SEC’s decision to launch Bitcoin-ETF, and this factor is no less important. Rather even more significant. Exchange Traded Funds will allow businesses to use crypto-currencies legally . Hence the optimistic forecasts for the recurrence of last year’s miracle – the multiple growth of bitcoin. Optimists say that at the peak the BTC will reach $ 26K or even $ 44K – such non-round numbers are called, obviously for the sake of the seriousness of the forecasts. In this case, the market capitalization promises to exceed a trillion.