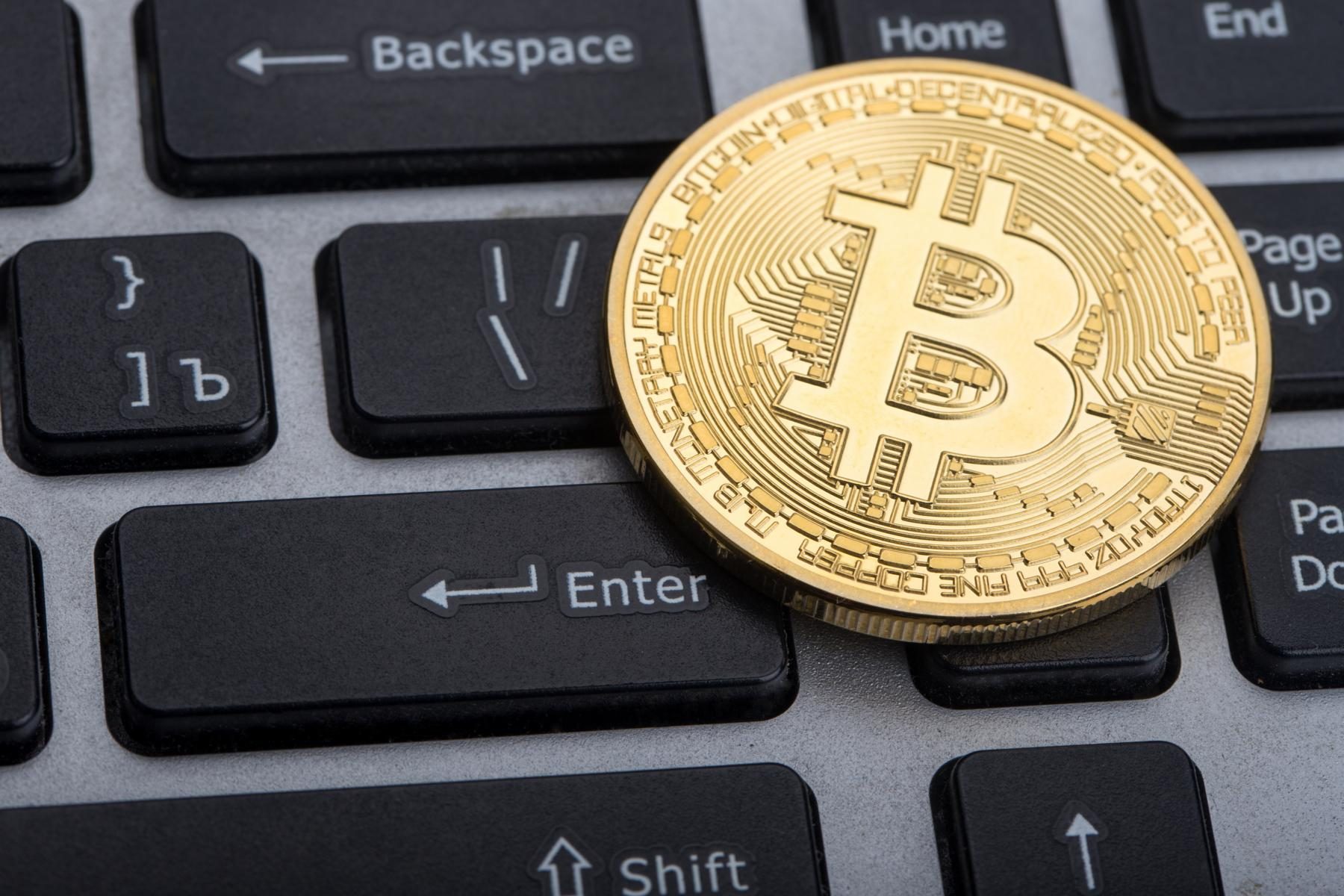 Cryptoeconomics refers to the use of cryptography in order to create economic systems. Following the creation of a large number of cryptocurrencies, cryptoeconomics is now the backbone of an industry that possesses significant value.

Cryptoeconomics utilizes cryptography to prove or ascertain the properties of past events. Economic principles are employed in order to encourage the actions of the players within the system to keep the network in good functioning order.

While cryptocurrencies have burst into the front of public interest due to their functions as a store of value as well as mediums of exchange, many networks are designed to utilize tokens as an incentive system. In fact, this is the best-known incentive method and arguably one of the most attractive to some within the crypto community.

Blockchain-based networks are designed to introduce new units of the relevant cryptocurrency after predefined criterion is fulfilled (mining). For most blockchains, this usually happens as a function of the consensus mechanism employed within the network.

The token incentive is commonly referred to as the block reward. In Bitcoin’s protocol, the block reward is designed to halve after every 210,000 blocks. What started out as 50 units has now decreased to 12.5 units. Additionally, mining difficulty has increased due to a number of factors. However, this fact has done little to dissuade people from participating in keeping the network secure. Evidence for this can be found in the growing market for mining equipment.

Another feature included in the protocol design of blockchain-based systems is the concept of privileges. Buterin defines this as a way to “incentivize actors by giving them decision-making rights that can be used to extract rent.”

Within the Bitcoin network, this is best exemplified by transaction fees. Actors who participate in the network as miners are entitled to keep the fees levied on every transaction.

Additionally, the miners who start a new block are able to pick which transactions they will validate and add to the blockchain. This way, they can pick the transactions with the highest fees attached.

Rewards are a tool used to encourage good behavior among actors in a network. Rewards can take the form of increasing actors’ token balances or providing them with privileges if they do something positive for the network.

One of the best examples of this incentive method is Steemit. The blockchain-powered social network and blogging platform rewards participants based on a model it calls the proof-of-brain system. Participants are rewarded for publishing high-quality content that is upvoted by the network’s user base. Additionally, when participants either upvote or comment on other content, they may also receive monetary rewards with units of the blockchain network’s native cryptocurrency.

Penalties are the tools used to punish bad behavior undertaken by network participants. Penalties can take many forms and are dependent on the design of the network. For instance, within the Bitcoin network, once a miner attempts to be dishonest and the network ascertains this, the network simply discards the block and reverts to the longest chain.

However, the dishonest miner has already expended time and a considerable amount of resources in the attempt. This hard-wired rule acts both as a deterrent and a punishment.

In systems like the proof-of-stake consensus mechanism, punishment can be more severe as it can involve the confiscation or removal of the bad actors’ tokens.

The combination of tokens, privileges, rewards, and penalties aims to create a scenario where all participants are incentivized to remain honest so that they can benefit from the functioning network.