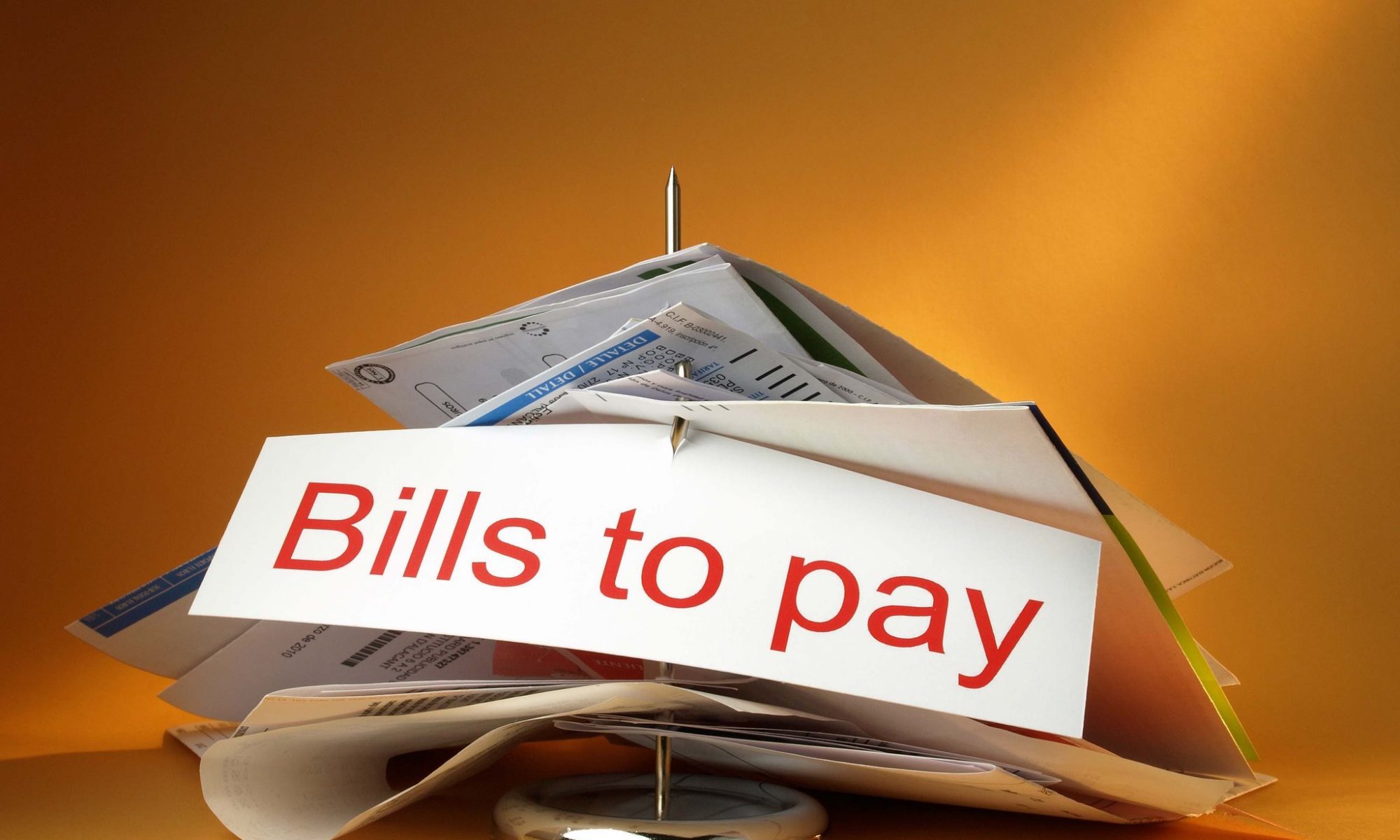 Australians wishing to pay their bills in cryptocurrencies now can do it thanks to the formation of a partnership between two financial technology firms, cryptocurrency exchange Cointree and automated billing platform Gobbill, allowing the payment of bills using cryptocurrencies. Under the deal Gobbill will perform the functions of an intermediary under the agreement taking users’ funds and paying bills on their behalf.

The partnership will allow users of the two platforms to pay their bills using the digital assets stored in Cointree’s wallet. Currently, Cointree supports 40 cryptocurrencies and this includes the major ones such as bitcoin, ether, XRP, NEO and litecoin.

Additionally, users of the Gobbill platform will be able to link their cryptocurrency wallet to their accounts and have their bills paid using a specified cryptocurrency. The service is mainly aimed at small businesses and households. According to the co-founder and CEO of Gobbill, Shendon Ewans, the initiative is aimed at meeting existing and anticipated demand.