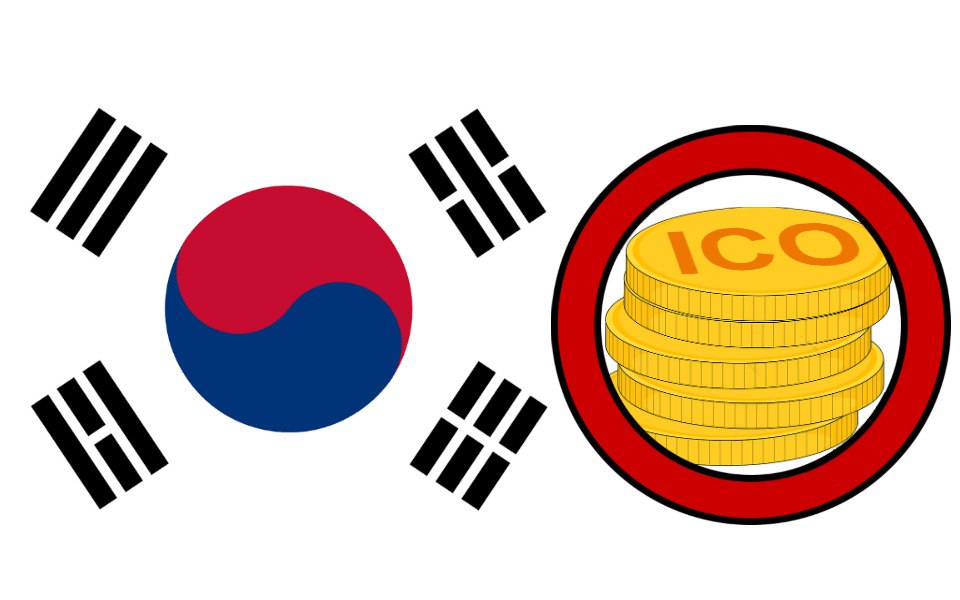 On August 20, lawmakers in South Korea began discussing cryptocurrency once more, in a meeting focusing on ending the country’s ICO ban, as well as other topics.

Coming amid considerable attention on both cryptocurrency and blockchain propagation from Seoul, the National Assembly meeting saw participation from government ministries including the Ministry of Science and Information and Communications Technology (ICT).

The session has seen lawmakers call on the Ministry of Science and ICT to prepare ICO guidelines for investor protections. The sessions are expected to field discussions calling for ICOs to be allowed in South Korea, with relevant investor protection safeguards in place.

The session will also hear and deliberate the recent proposal from Jeju Island’s governor in seeking to create a ‘special zone’ for the blockchain and cryptocurrency sector wherein fundraising through ICOs will be permitted despite the current ban in the mainland.

“Entrepreneurs looking to innovate should be allowed to raise funds through cryptocurrency,” – Jeju Island governor Won Hee-ryong stated in his call to allow ICOs on the island.