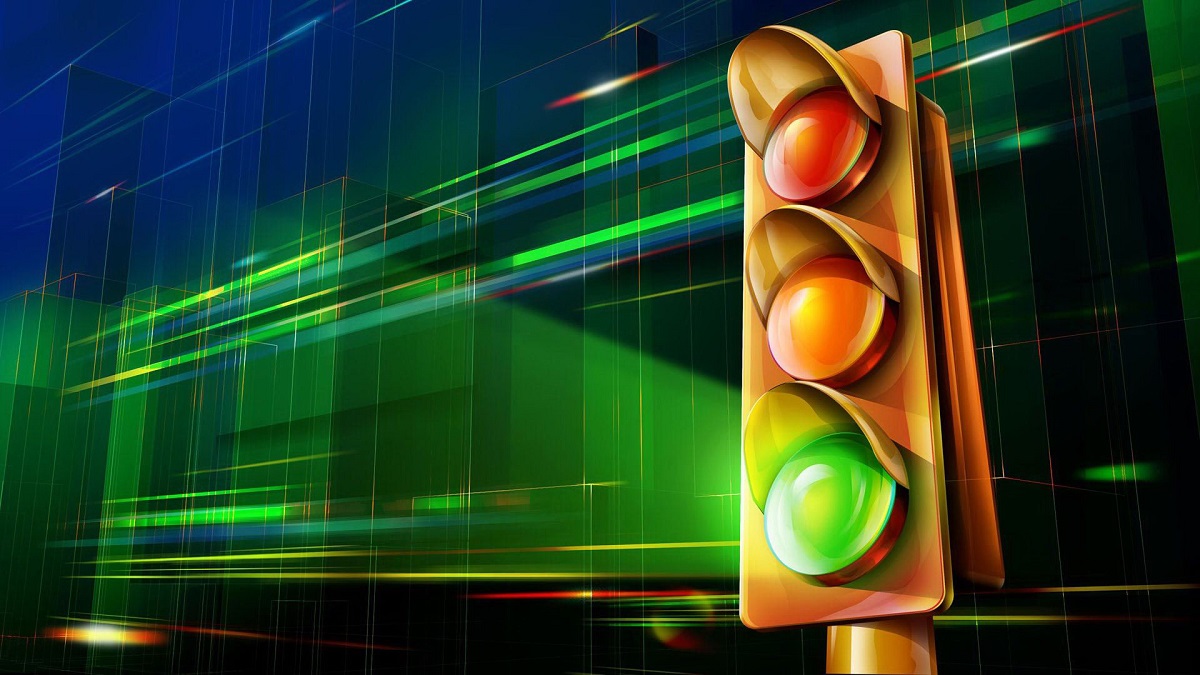 They said: “Ex Oriente Lux” – meaning “Light comes from the East”. But, despite the wide activity of the states of Southeast Asia, the first practical steps, oddly enough, are made by Europeans.

At present, the official position of regulators on crypto-currencies allows us to speak about three zones on the world map by colors:

The yellow zone, like the yellow traffic light, gives hope. Countries from this zone are respected. Most countries of the world are ready to follow their example.

Countries from the green zone are difficult to compare by market volume with countries from the red zone. But probably that’s the reason that interesting and significant events happening here. Most recent is the statement of the bank of Liechtenstein about its readiness to bring own cryptocurrency to the market.

Liechtenstein’s Union Bank is taking advantage of the principality’s blockchain-friendly regulations to issue its own security tokens, closely followed by the release of a fiat-backed digital currency. This will extend bank presence in the cryptocurrency markets, where it already provides corporate support for initial coin offerings and crypto-to-fiat conversions. The bank will offer its own tokens in alignment with Liechtenstein’s regulatory authority FMA and, subsequently, a Union Bank Payment Coin. The currency is being billed as a ‘stable coin’ pegged to the Swiss Franc. Union Bank is partnering with Swiss blockchain outfit Verum Capital, to implement distributed ledger technology across its inhouse operations as part of a bid to position itself as a full-service blockchain investment bank. 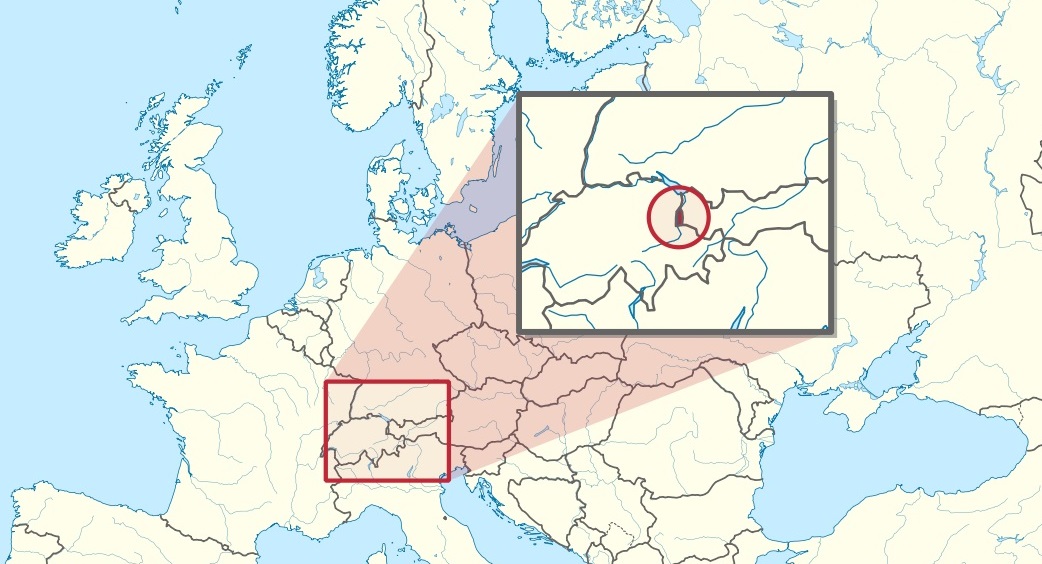 In fact, this makes a tiny state on the border of Switzerland and Austria – a pioneer in exploring of crypto-space by traditional banks. Many people believe that this “solar plexus of Europe”, despite the tiny size, can become a big player in the cryptoworld. It is known that Liechtenstein as a micro-state is officially associated with Switzerland, the largest financial center in the world.