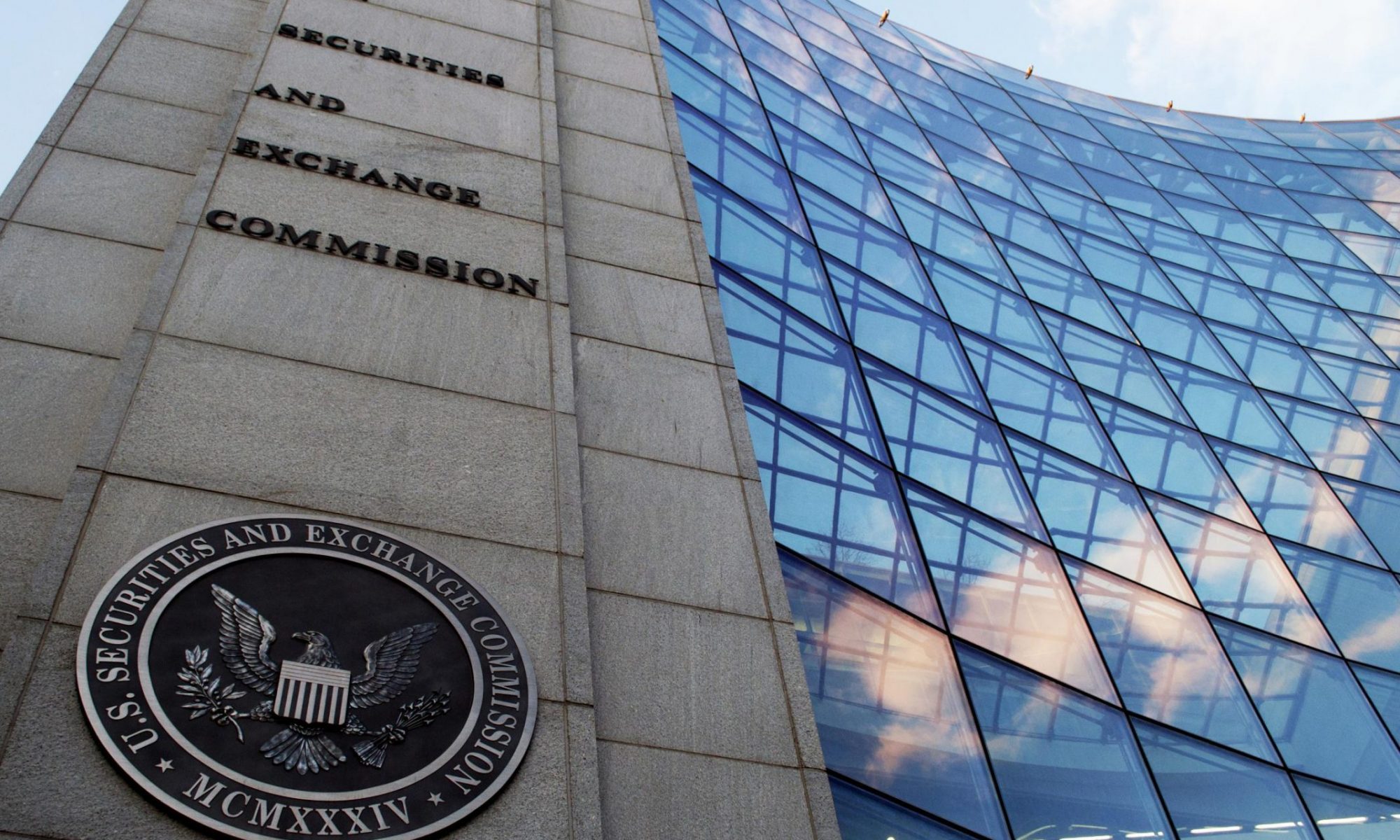 The USA Securities and Exchange Commission (SEC) has said it will review the disapproval orders for Bitcoin ETFs issued on August 22.

On Wednesday, August 22, SEC staffers rejected proposals from three companies – Proshares, GraniteShares and Direxion. Now, according to the letters, senior SEC officials will review those orders, though it’s unclear at this time when the review will be completed.

“This letter is to notify you that, pursuant to Rule 43 I of the Commission’s Rules of Practice, 17 CFR 20 I .43 1, the Commission will review the delegated action. In accordance with Rule 431 (e), the August 22 order is stayed until the Commission orders otherwise”, – SEC secretary Brent Fields wrote in a letter addressed to NYSE Group senior counsel David De Gregorio.

“The Office of the Secretary will notify you of any pertinent action taken by the Commission,” – Fields added. Similar language was used in two others letters, including another sent to NYSE Group and Cboe Global Markets.

The news was announced by commissioner Hester Peirce, who notably dissented from a decision last month that saw the SEC shoot down, for a second time, a proposed bitcoin ETF from investors Cameron and Tyler Winklevoss:

“In English: the Commission (Chairman and Commissioners) delegates some tasks to its staff. When the staff acts in such cases, it acts on behalf of the Commission. The Commission may review the staff’s action, as will now happen here.”