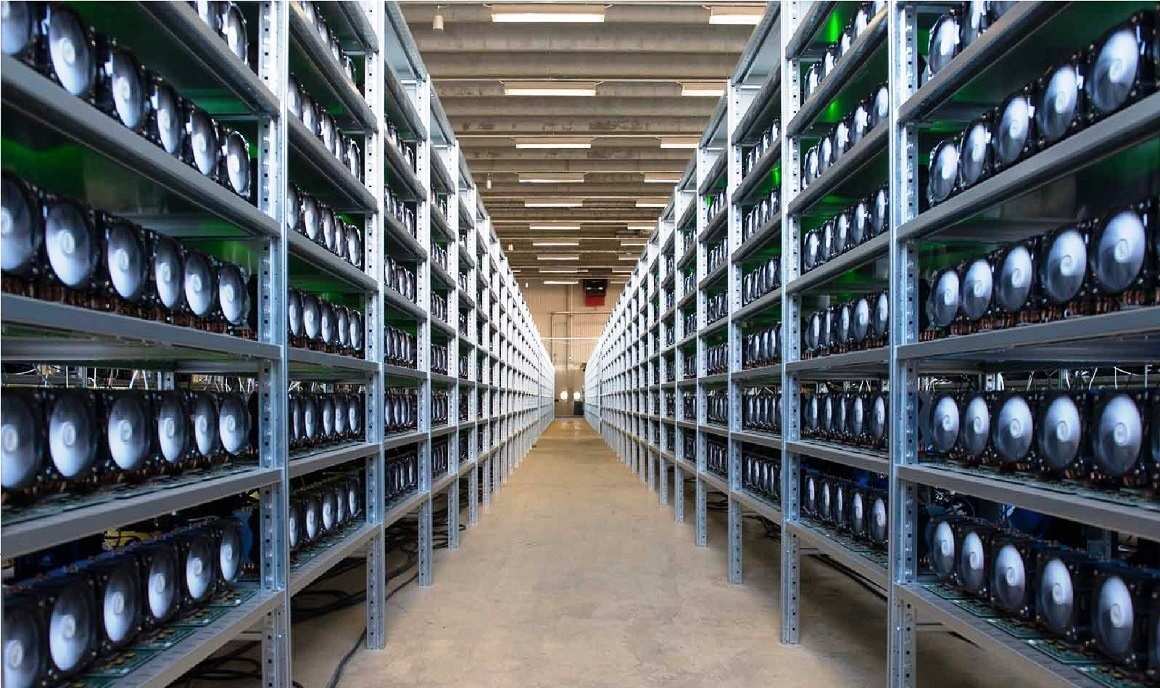 A premine is the process of mining coins by developers or other select individuals prior to the official launch of the cryptocurrency. A number of coins is mined on low difficulty, and then the currency goes public. This is often done because developers need to pay for listing on exchanges or development of core features of the project.

Sometimes unscrupulous exchanges encourage cryptocurrency developers to allocate a share of the premine in return for a listing. This process is often associated with pump and dump schemes.

An instamine is a process of mining coins that are in genesis block. The number of coins is laid algorithmically and can significantly exceed the usual payment for the first and subsequent blocks. Sometimes this concept is used for early mining of the first blocks on low difficulty.

In some cases of premine, the goal is to distribute the currency for free to encourage its adoption. In Iceland, 50% of AuroraCoins (AUR) were premined with the aim to distribute coins to citizens based on their national identity number. In Poland, Spain, the UK and other countries, cryptocurrency developers have also used this strategy to promote their cryptocurrency through liberal distribution.