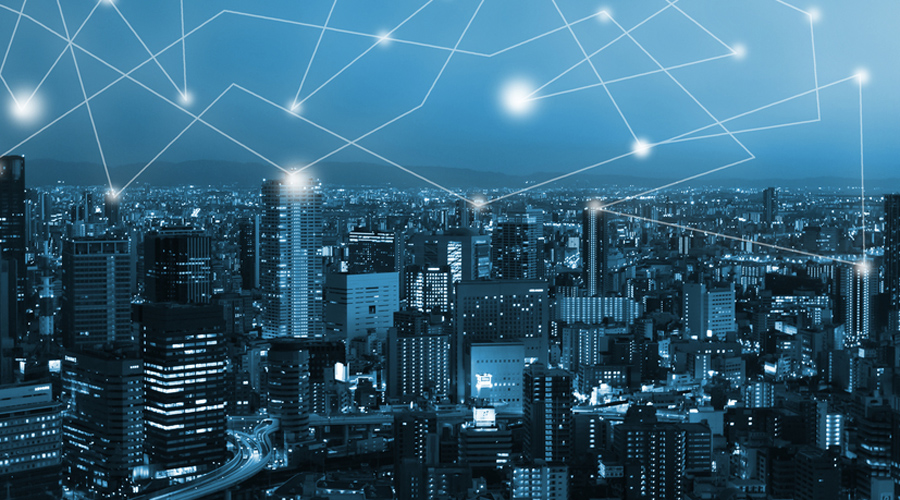 So, sidechains should simply be understood as a discrete Blockchain that is linked to the main Blockchain via two-way pegs. The functionality of side chains holds significant potential for the enrichment of the capabilities of existing Blockchains.

The two-way pegs enable assets to be interchanged between the parent Blockchain and the sidechain; for instance, using Bitcoin as the underlying asset for a separate Blockchain.

The rate at which these assets are exchanged between the main Blockchain and the childchain is usually predetermined.

How do sidechains work?

To use a sidechain, a user on the parent chain has to send their funds to an output address. Once the coins are in the output address, they are locked. This means that the user is no longer able to use the coins anywhere else.

As a measure to ensure increased security, communication is sent across the main chain and sidechain and a waiting period is allowed after the user’s funds have been moved to the output address. When the waiting period is over, a corresponding amount of coins is released on the side chain. The user is then able to spend the coins on the sidechain.

When moving from the side chain to the parent chain, the user sends the coins from the sidechain to an output address where they are locked. After the waiting period is over an equivalent amount of coins is transferred to the parent Blockchain.

A federation is a group of servers that act as an in-between point between the main chain and a sidechain. The Federation decides when the user’s coins are locked as well as when they are released. The developers of the sidechains can choose the members of the federation. The downside to using federations is that they add another layer between the sidechains and the parent chain.

Sidechains require to have their own miners. Miners can be given incentives through merged mining (where two different cryptocurrencies with the same algorithm are mined at the same time).

To scale blockchain, sidechain or childchain solutions cannot be undermined. Sidechains are separate blockchains that are linked to the main blockchain using a two-way peg. They are an auxiliary network that executes the complementary function of: faster transactions, lower transaction costs and greater scalability in terms of the number of transactions that can be supported in a network at a given time.