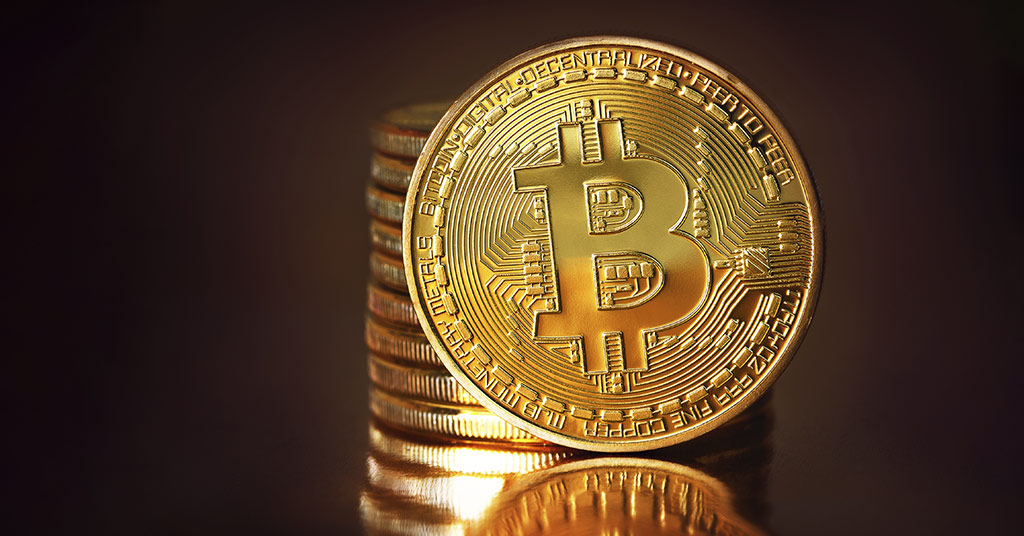 Bitcoin (BTC) dominance is the percentage of cryptocurrency’s total market capitalization accounted for by Bitcoin.

What does Bitcoin Dominance Mean?

Bitcoin dominance is used to measure how much BTC is worth, as a percentage of all cryptocurrency values. During prolonged market shifts, it can also highlight whether demand for Bitcoin is staying above that of the market average.

When the market’s value has begun to increase; BTC dominance has declined. Between February and June of last year, for example, Bitcoin’s market share halved from over 85% to 37%.

Bitcoin is the ‘gateway coin’ for a lot of investors; they buy BTC before purchasing other coins.

Most people have heard of Bitcoin. Data collected by Google Trends highlights that although Internet searches on the platform have fallen since January, ‘bitcoin’ has been searched almost five times more frequently than ‘cryptocurrency’, even in the past 90 days.