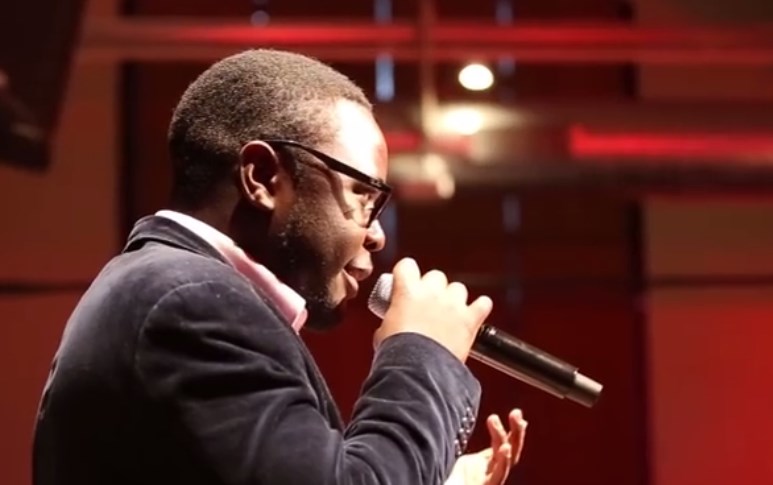 During his Crypto World Tour our beloved crypto guru Ian Balina held live AMA in Amsterdam, Netherlands. It was not video stream, but QA session with his fans. Most of Ian statements is of huge interest to crypto community.

– You ask – Why don’t you use a hardware ledger for over two million dollars worth of tokens? I admire your intelligence, but I was shocked when I heard, how easy it seemed to hack you. That wasn’t my mistake and I’ve definitely learned from that. When I got into the space of somebody I respected well in this community he told me that hardware wallets could be hacked as well and they weren’t really safe services. Then I didn’t really take that seriously and I’d been using paper wallets but then during the whole hustle and bustle of everyday life I really slipped up and stopped being smart about my security. And during the course of traveling kept my private keys in Evernote. I thought I was being smart because I wasn’t encrypting it but I messed up by using the same password that was available via a data breach. I mean I can’t really take it back, but you just learned from failure pretty much. I made up that supposedly has a much stronger hardware/software wallet for crypto so I’m currently in a process of vetting that. And if it does what it claims to do as opposed to being a regular wallet, is more biometric and has no private key – I’m exploring this project to see if it’s really tangible. (As for Coinstelegar investigation results – Balina keeps in mind Spatium (SPT) – https://coinstelegram.com/2018/07/05/balinas-top-list-belarus-project-is-found-spatium/).

Basically there are three levels of hackers:

When it comes to regular hackers and professional hackers hardware wallets that are coming in to market protecting against that right. But state-sponsored hackers have as much money as possible to try and hack a hardware wallet. And it can still be hacked. Imagine if the CIA had to hack the hardware wallet to fight Al Qaeda – they’ll throw a billion dollars at it and hack it so these people are claiming. Although I’m not sure how accurate the claims are. So I’ve vetted this wallet that can even prevent state-sponsored hacking. It’s really interesting project I want to vet them to make sure it actually works. I think the issue with them right now is – do we need a token for Hardware wallet.

It is Coinstelegram guess that Spatium (SPT) is project BELARUS in Ian Balina list. But now it is clear that Ian is linked to that Eastern European Country not only by this project. He confessed: 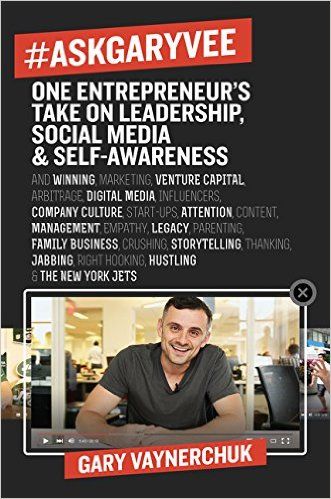 – He has this premise called just – document the processes! Trust the process – so I had a goal of quitting my corporate job from IBM and just having financial freedom. And I was doing that, kind of having a diary that’s where the whole premise dairy of a Made man came from. I’ll just doing a diary I was documenting my research live on the air on YouTube initially. Then slowly over the course of one year I was just offering so much value to people that I built up a large following to a point now where I have over hundred thousand people on YouTube, Twitter, telegram. Pretty big and they came from my just wanting to share my process and in some way hoping other people would find value in that. What is my goal? My goal – I mean I’ve achieved my goal – I’m now financially independent to a point where all things to cryptocurrency investing to a point where even despite getting hanged for over two million I’m still blessed to still be equipped a millionaire and not have to go back to working in the corporate world. Because cryptocurrency has just changed my life and those trying to evangelize just to share that with other people out there who have their own dreams and goals of having financial freedom – whether is to quit your corporate job, to have more time with your family and kids, to launch that business you’ve been dying to start, to launch that foundation you want to start or charity, or they’re just retire, just going to the beach. And they have fun! Whatever your goal is I just want to share my story and how and how to currency investing. But even more specifically token metrics has changed my life. And I want to do it all for free by creating as much free content as possible, open sourcing as much value as possible with everybody in the world. That’s why I’ve made my specialist out there for free, that’s why now it just brings me so much joy to see all these other ICO analysts now using token metrics and sharing their own systems with the world from Oh Hey Matty to lots of other people out there. We’re risking now creating this community then now vets ICOs and keeps them in check. So now when the ICO plans to raise 100 million dollars and keep 4% of the tokens or whatever we now have lots of people in the committee saying what these took a bunch of suck. We’re passing because now you can see a big shift in the entire space that most any are coming up. Now has to respect token metrics and know that the community is smarter now they aren’t stupid anymore. 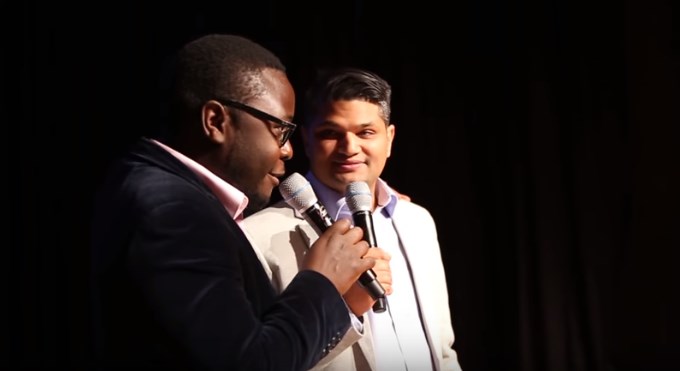