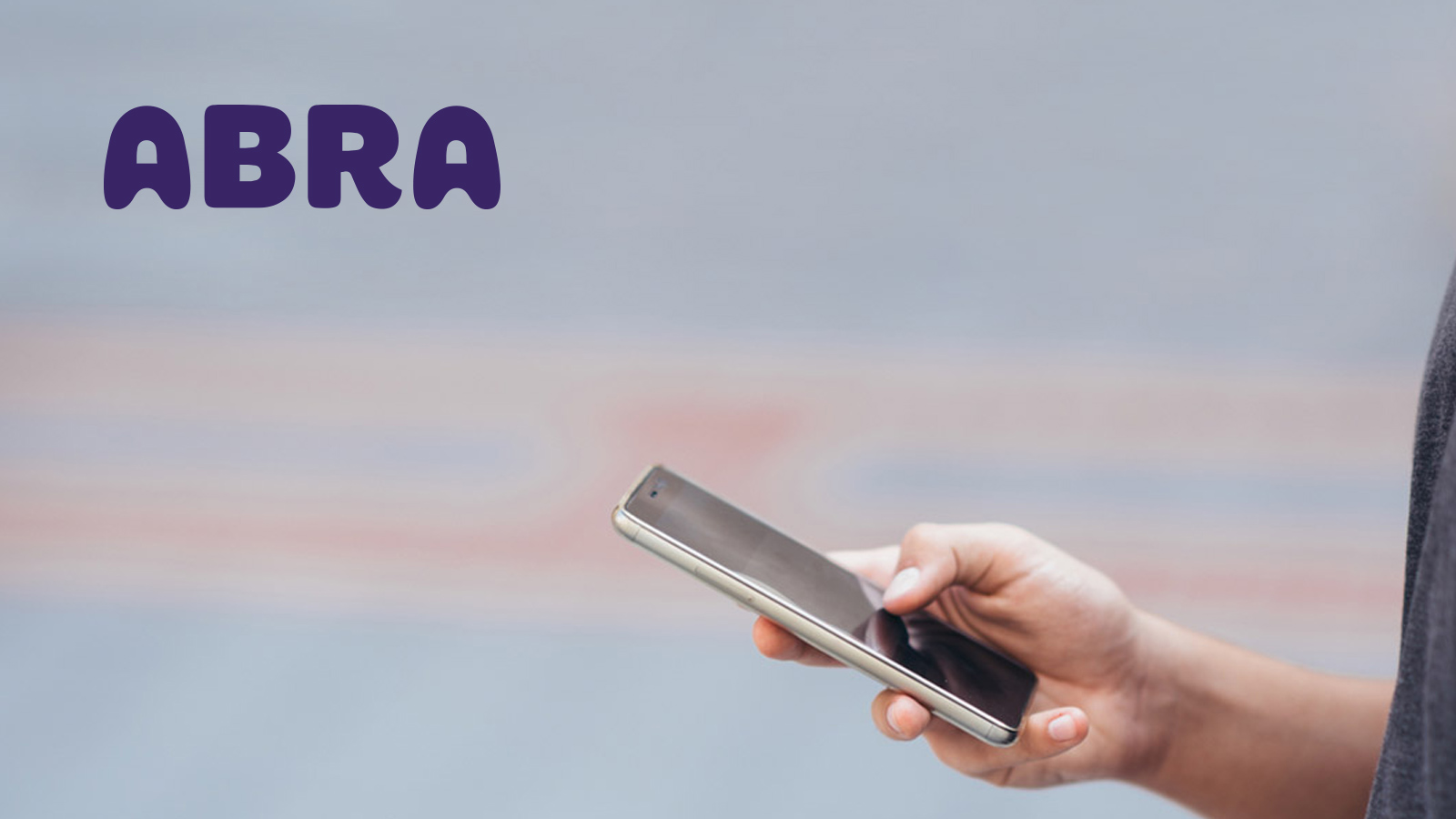 On September 4, Abra, the app offering a crypto exchange and digital wallet in one place, announced its support for Single Euro Payment Area (SEPA) bank accounts.

The new functionality enables every user in Europe the ability to fund their Abra wallet using their European bank account and then use the funds to invest in any of the 28 cryptocurrencies supported on Abra.

Once European users have transferred money to Abra they will receive the bitcoin into their Abra wallet  where it can be securely stored, exchanged for 28 other “altcoins,” or converted back to their currency and re-deposited back into the Abra user’s Europe-based bank.

Along with the news of its support for SEPA, Abra has announced the addition of three new coins. Cardano (ADA), Basic Attention Token (BAT) and Tron (TRX).

In addition to the new coins released, beginning over the next several days users will also have the ability to fund their Abra wallet using Bitcoin Cash (BCH).