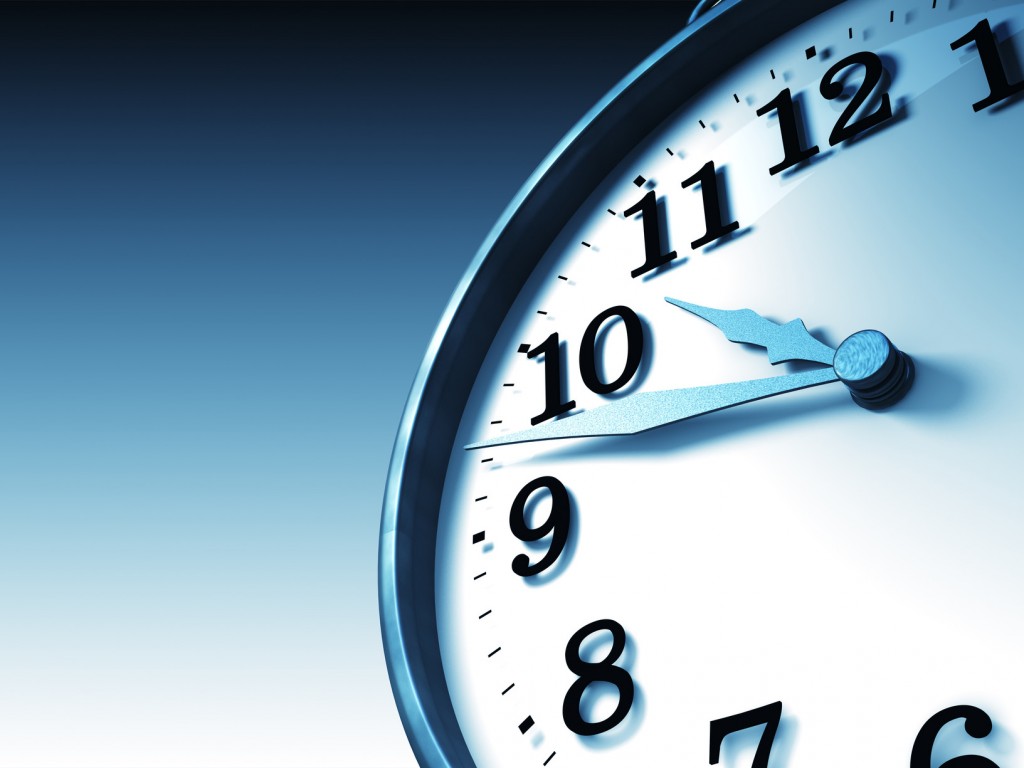 PoET, short for “Proof of Elapsed Time” is a Nakamoto-style consensus algorithm. It is designed to be a production-grade protocol capable of supporting large network populations.

The creation of Intel, this algorithm has been known to follow in Proof of Work’s footsteps but with a far less energy consumption. It is an algorithm that is often used on the permissioned blockchain networks to decide the mining rights or the block winners on the network. It is based on a simple principle of a fair lottery system where every single node is equally likely to be a winner, and that these chances are fairly spread over the largest possible number of participants.

For the purpose of achieving distributed consensus efficiently, a good lottery function has several characteristics:

PoET is designed to achieve these goals using new secure CPU instructions which are becoming widely available in consumer and enterprise processors. PoET uses these features to ensure the safety and randomness of the leader election process without requiring the costly investment of power and specialized hardware inherent in most “proof” algorithms.

Every validator requests a wait time from an enclave (a trusted function). The validator with the shortest wait time for a particular transaction block is elected the leader. One function, say “CreateTimer” creates a timer for a transaction block that is guaranteed to have been created by the enclave. Another function, say “CheckTimer” verifies that the timer was created by the enclave and, if it has expired, creates an attestation that can be used to verify that validator did, in fact, wait the allotted time before claiming the leadership role.

The PoET leader election algorithm meets the criteria for a good lottery algorithm. It randomly distributes leadership election across the entire population of validators with distribution that is similar to what is provided by other lottery algorithms. The probability of election is proportional to the resources contributed (in this case, resources are general purpose processors with a trusted execution environment). An attestation of execution provides information for verifying that the certificate was created within the enclave (and that the validator waited the allotted time). Further, the low cost of participation increases the likelihood that the population of validators will be large, increasing the robustness of the consensus algorithm.