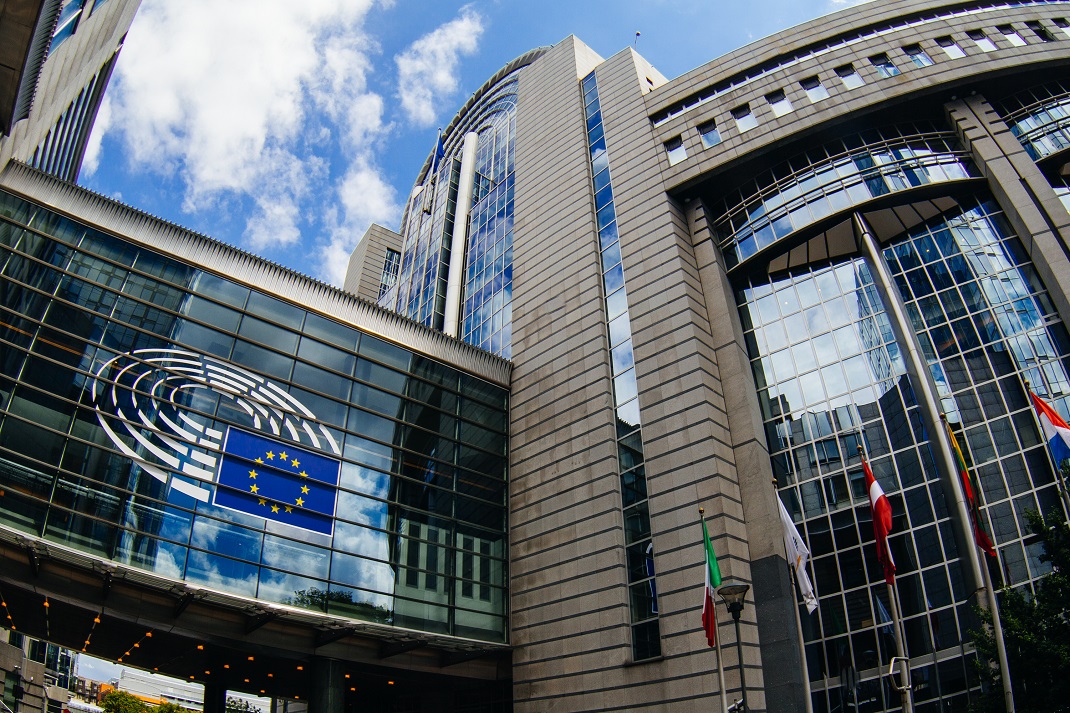 On Tuesday, members of the European Parliament held a meeting on to discuss a proposal that, if approved, would create new regulations on initial coin offerings (ICOs) held within the economic bloc.

The All-Party Innovation Group within the EU Parliament met to examine the potential benefits and issues with rules for ICOs that would form part of a wider crowdfunding framework.

The proposal was written by Ashley Fox, a Member of the European Parliament (MEP). Fox called for an 8 million euro cap on token sale proceeds as well as KYC/AML requirements.

If the regulations are adopted by the European Parliament, it could create a standard for token sales, allowing projects to raise funds and conduct business in any of the 28 member-nations.

“Be assured, that as legislators we’re trying to make ICOs more possible and more successful, that certainly is our objective,” – Fox remarked.

The meeting saw many of the representatives and regulators highlight the need for stricter scrutiny of ICOs, given the prevalence of scams that employ the blockchain funding model.

“We certainly do see a huge potential benefit in this space for firms to raise capital from a broad array of investors and without the cost of an intermediary, but there are risks associated [such as] the potential for fraud, with a lack of transparency and the volatility.”

While no clear consensus on a path forward was reached during the meeting, European Parliament members can submit amendments to the proposal by September 11 – thus setting the stage for further debate.