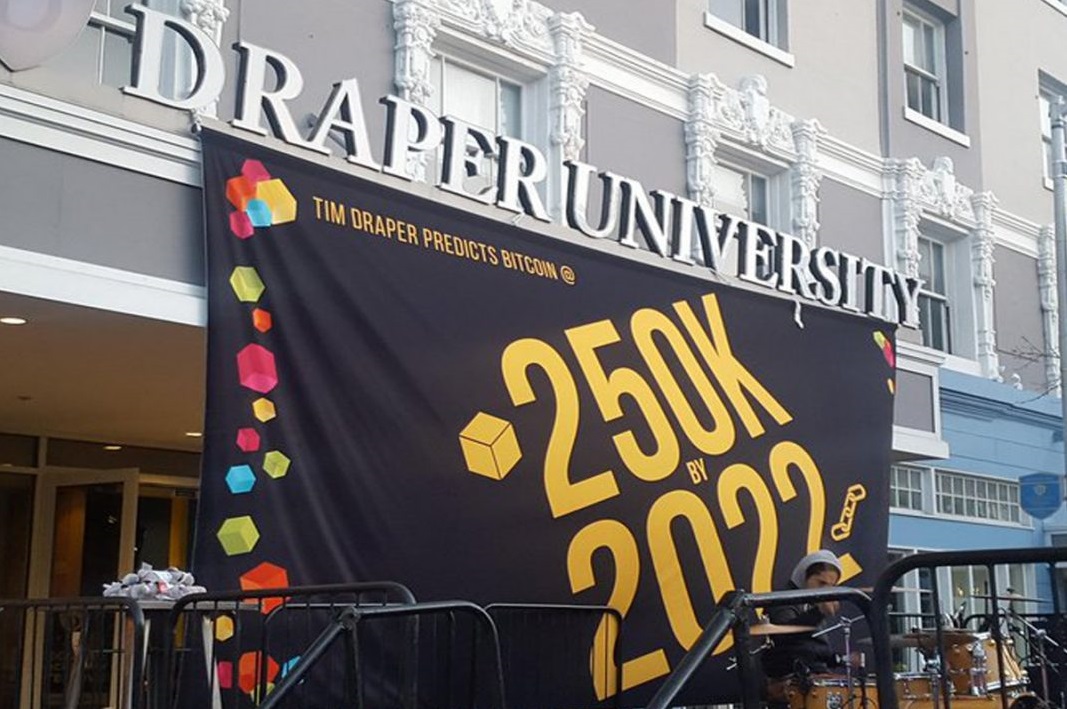 Every time bitcoin suddenly drops with no reason – some of so called armchair analysts try to make verbal interventions predicting its rise. But what about serious analyst and long term prognosis? We have one: bitcoin will be $250K by 2022! And this is not daydream. Tim Draper – well-known and successful venture capitalist says this repeatedly. And argues convincingly. In his recent interview with The Street the expert claims:

– I’m not really interested in holding fiat, because it loses value over time. I have no interest in selling my Bitcoin. What would I sell it into anyway? Moving from crypto to fiat is like trading shells for gold. It is reverting to the past. I’m thinking long term I’ll use it, spend it, invest it, or just keep it. Price-wise, we’ll continue to see Bitcoin move higher. I’ve revised my estimate up to $250,000 four years out, so we’ll see Bitcoin trade around the $250,000 mark in 2022. 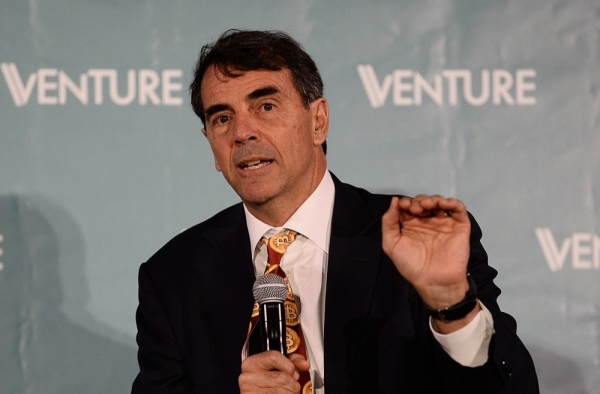 It sounds a bit insane or kidding. But it is not, because Tim have repeated the same words for a long time and for a wide and different audience. At The BEF 2018 (Blockchain Economic Forum) in San Francisco Draper have explained why bitcoin is immortal and why it drops from time to time. Expert mentioned about Jamie Dimon, chairman and CEO of JPMorgan Chase, the largest of the big four American banks who is going: “We control all your dollars, we are a bank!” And then he’s starting to see like 1%, 2%, 5% of some of his big accounts leaving. He’s saying: “Oh! where are you taking all that money?” And they’re saying: “I’m going into a better currency.” And he’s not able to provide that better currency. And the kind of service around that better currency. Tim underlines:

– It’s decentralized, it’s cross-border, its global and it’s frictionless. So why would you want a currency that’s tied to the whims of some government official or some central bank when you can have a currency that is global and open and everybody sees it? There’s still the geographic borders, but they’re less important. And there is this global thing that’s on top of it all. And I actually think that now governments are going to need to compete and they have to compete in this new way. Right now there’s a there’s the land-based government and that’s like the police and the fire and whatever. But then 80% of what a government does can be done in the blockchain it can be done with smart contracts in the blockchain with Bitcoin. I also think we should be very much activists and make our government compete with the other governments. It’s the slowest to move because it’s the biggest one.

But what about crypto volatility? The answer is pretty funny:

– Let me hit the volatile thing okay the way I look at it when people say “Isn’t Bitcoin really volatile?” I think yeah this is great but one bitcoin is still worth one Bitcoin. It’s just all these other currencies are volatile as they disappear from view.

Tim claims – the resistance is only in fear. So if you just plow through your fear, this thing is going and it’s going to completely transform the world. And we’re going to have an awesome world.