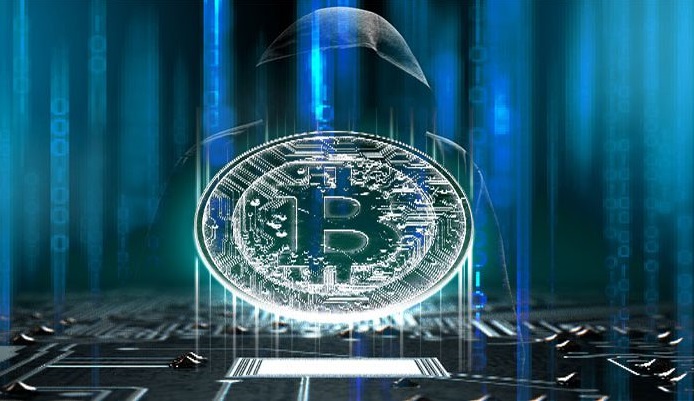 You serious? – You may ask. But he is serious. Some 3 days ago Chris Coney have predicted bitcoin fall while analyzing increasing shorts on BitFenix. He now reminds that he noticed: BTC shorts increased 50% as one hundred million dollars of Tether (USDT) moves to BitFenix. And Chris supposed: “Someone was betting big that the Bitcoin price in US dollars was about to go down”. And it happened – the bitcoin price fell by about 15 percent which was about a thousand dollars from $7400 to $6400. Coney said that “17-billion-dollar short sell on Bitcoin right now was unwise”. But on the contrary – that was pretty wise. It was very profitable since Bitcoin fell so hard. Explaining away, Chris says: “I’ve seen many people suggesting that this short seller may have been operating on inside information. Because what happened within days that Goldman Sachs goes public with their decision to drop plans to launch a cryptocurrency trading desk at least for the time”. (See https://coinstelegram.com/2018/09/05/goldman-sachs-is-putting-on-hold-plans-to-open-a-desk-to-trade-bitcoin-btc-and-other-cryptocurrencies/ – by Helen). 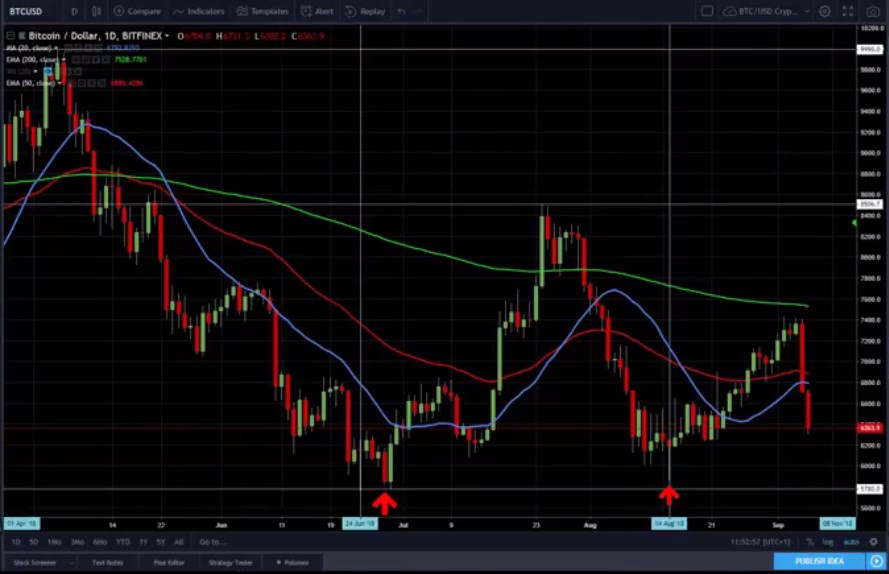 It was October of 2017 when we first heard that Goldman Sachs were planning to launch a cryptocurrency trading desk. Now it’s clear is that this news about Goldman Sachs dropping their plans is the main cause of the Bitcoin price drop and that has led to speculation. It is easy to guess that this short seller knew that Goldman Sachs decision was coming. And were prepared and make serious profits. Not so gorgeous as Soros made in 1992 but good enough. So now discussion on regulation got new fuel. Chris Coney claims:

– I don’t want to sound like a traitor but it’s kind of situation that the lawmakers would use to justify regulating cryptocurrency markets as long as crypto markets remain unregulated. Insider trading and whole manner of different market manipulations are allowed to flourish. So we have to decide individually which way we want it do: (i) we want to leave it as a free and unregulated market which gives us the freedoms but also allows the bad actors the same freedoms or (ii) do we want protection from regulation which restricts our freedoms but also limits the damage from the bad actors.

Manipulation is constant in traditional financial markets despite extensive regulation. And it’s true that this Goldman Sachs news been reported extensively by crypto media. This is actually a key driver of the price by the extent to which a piece of news is reported closely impacts the price and the significance of the price movement.