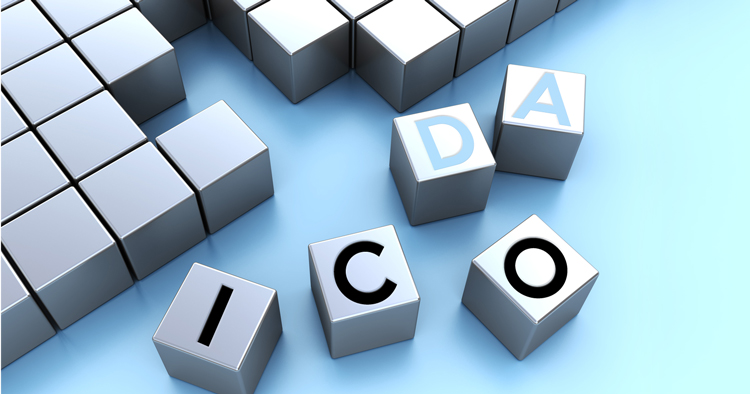 First introduced by Vitalik Buterin, Co-Founder of Ethereum, in January 2018, the concept of a DAICO (Decentralized Autonomous Initial Coin Offering) is very interesting. We have seen several ICOs fail or simply run away with the funds raised. A problem that has been plaguing the ICO fundraising model as well as the blockchain industry as a whole. According to Business Insider, a total of $5.6Bn USD was raised in 2017 through initial coin offerings. However, only 48% of startups were successful. So what can be done to encourage these startups to succeed and to provide the investor community a peace of mind? Enter the DAICO.

The simplest way to explain a DAICO is that it incorporates the benefits of a decentralized autonomous organization (DAO) with the current initial coin offering model. Vitalik Buterin offered this idea to help investors get involved in the initial project processes and to provide investors with more security. The DAICO concept allows for token holders to vote on certain aspects of the projects, including if they want a refund of the contributed funds. For example, if token holders are not happy with the development progress being made, they can request their contributions back.

By allowing for token holders to vote on certain aspects, this method can help give token holders peace of mind and will force developers to deliver on their milestones. At the very least, token holders are guaranteed to see an MVP (Minimum Viable Product) delivered by the project or have their funds returned.

Just like a DAO, decisions are made by a democratic voting system where token holders can cast votes on how funds are released. Using a smart contract, the DAICO has a mechanism which spreads the contributed funds in milestones, rather than having the entire amount released in a lump sum. Lastly, token holders can request a refund of the remaining finances by casting a vote, in case the team fails to deliver or implement the project.

Benefits of DAICOs to the ICO industry

In short, DAICOs can provide a level of security and help mitigate the risk of scam ICOs. It puts more control in the hands of project contributors rather than the developers themselves. Sometimes it happens with an ICO, that once the team raises a few million dollars, they begin to lose motivation and commitment to implement the project. With the DAICO concept, funds will be spread across the development process which will in turn push developers to meet their milestones to release funds.