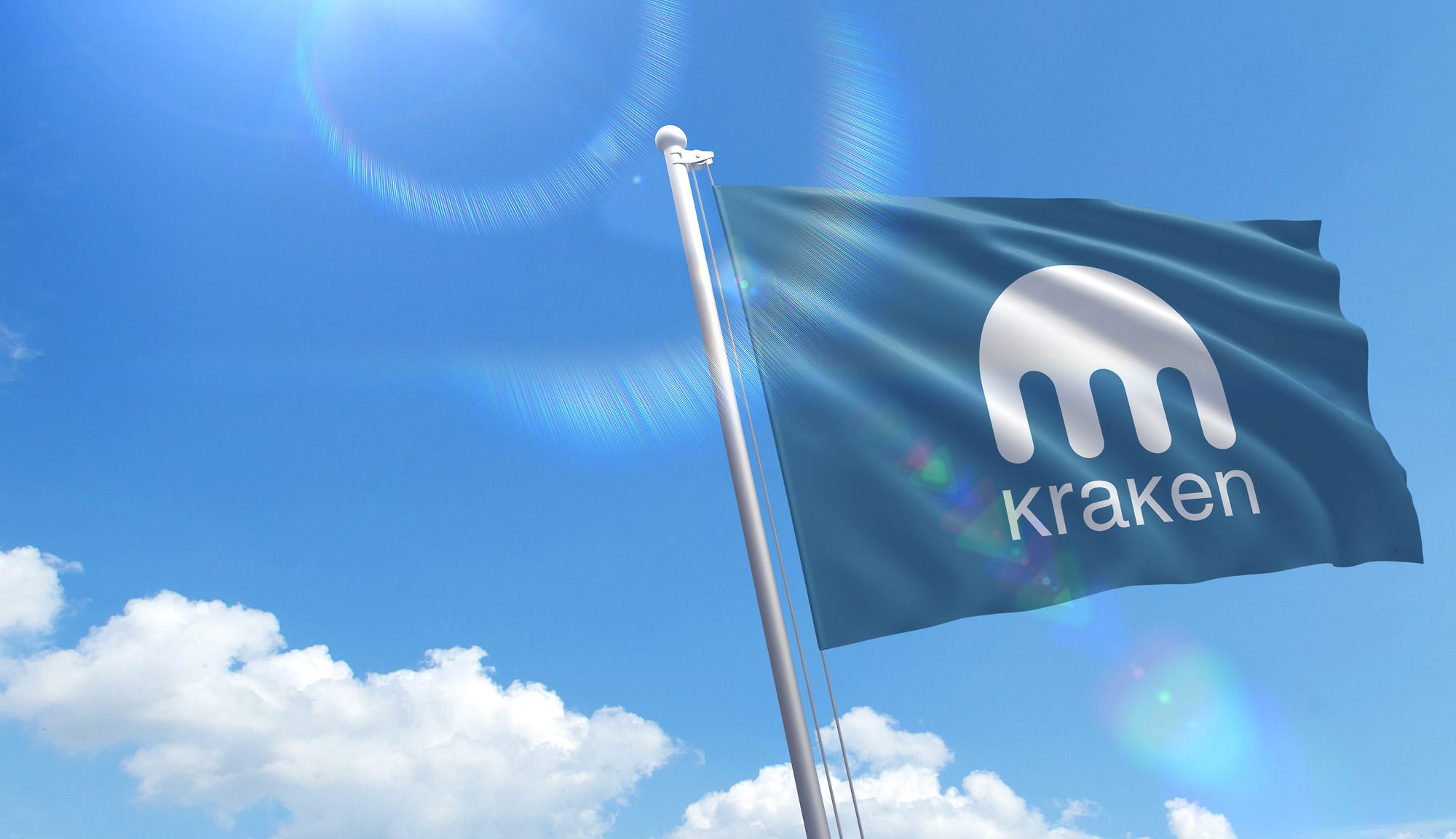 One of the largest crypto exchanges Kraken is laying off 57 North America-based employees, according to CEO Jesse Powell.

The move represents roughly 10% of San Francisco-based Kraken’s client services team, Powell said in an email to Bloomberg to questions after speculation surfaced on social media platform Reddit that Kraken employees were laid off because of a security breach. The thread also mentioned the exchange was reducing staff after trading volumes had dropped.

“The cost-saving measure will have zero impact on the quality of our service,” – Powell said in the email. – “Rumors of a security breach are entirely unfounded. No other teams are affected, and we are still aggressively hiring in all areas.”

According to Powell, the company would have more than 1,000 employees by the end of 2018.