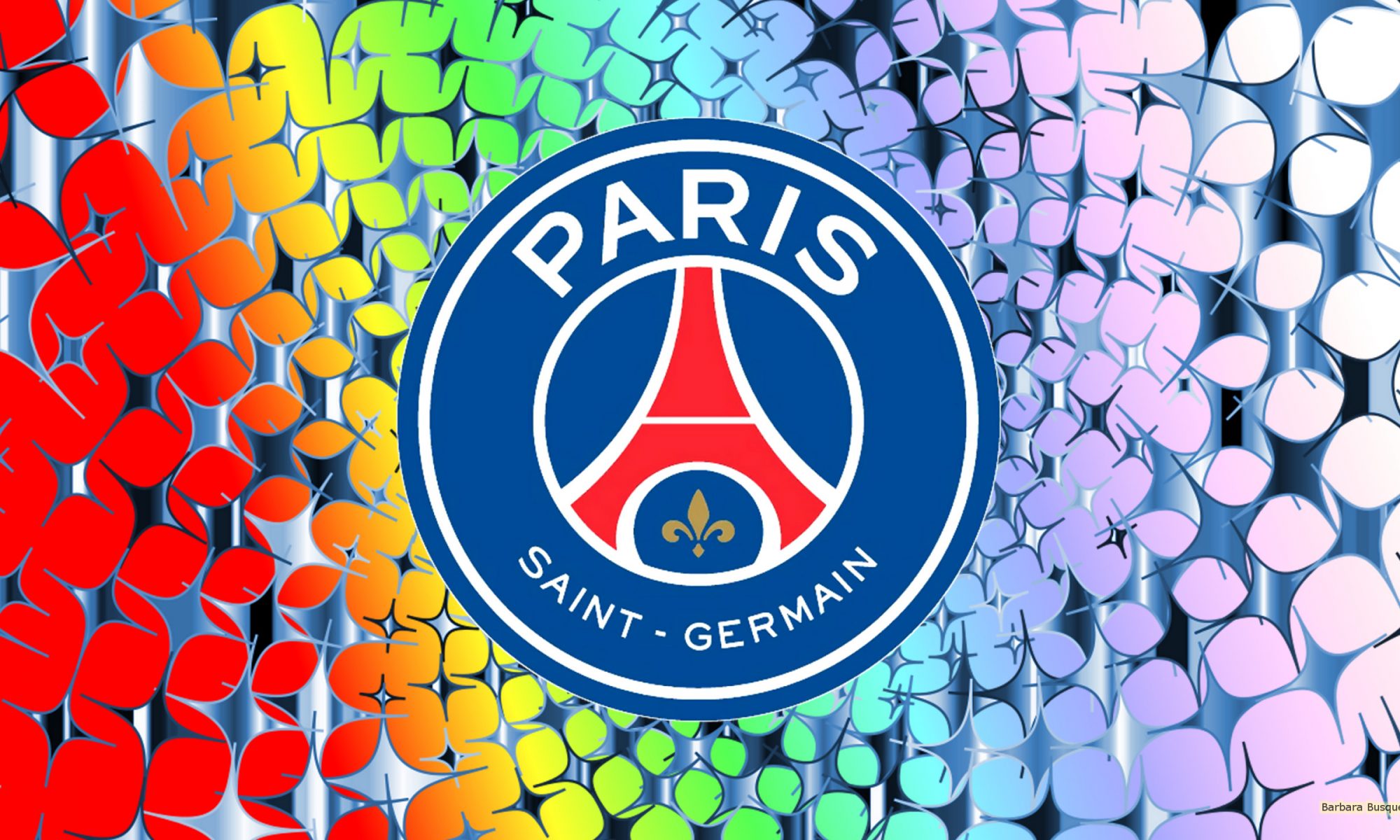 A major French soccer team in the country’s top league, Paris Saint-Germain (PSG), is planning to issue its own cryptocurrency as a way to incentivize participation from its fans around the world.

On September 11, PSG, which boasts prominent players including Brazil star Neymar, announced a multi-year partnership with a Malta-based blockchain startup called Socios that will tackle on the technology for the so-called Fan Token Offering (FTO).

PSG is eyeing a deadline of spring 2019 to start issuing its proprietary tokens.

Rather than a monetary role for PSG’s coin, the goal is to allow fans who hold the token to be able to vote for and decide on less strategic matters, such as team jersey choices or opponents in friendly matches.

In addition, token ownership will give fans access to more exclusive offers such as meeting with players or participating in certain matches.

By adopting blockchain as the underlying technology for the issuance, PSG said the hope is to make the polling process more secure and transparent, with transactions being publicly visible.

“Paris Saint-Germain is determined to leverage the opportunities that cryptocurrency can provide. This revolutionary technology will have an important impact on the club’s overall business strategy and the way we engage with our fanbase,” – said PSG’s chief partnership officer Marc Armstrong.