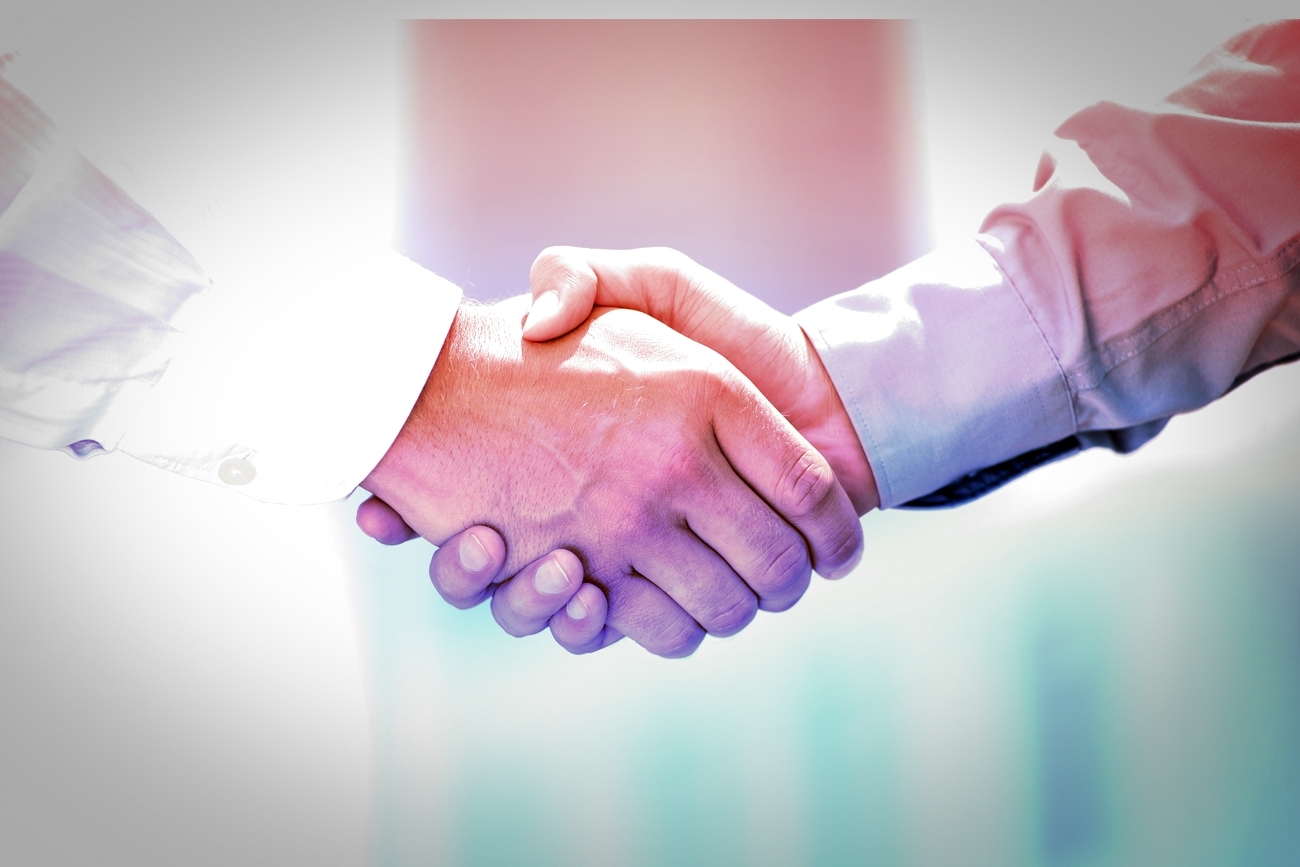 Huobi Group is going to expand its trading services to Japan through a deal to purchase local licensed cryptocurrency exchange BitTrade.

On September 12, Huobi announced its wholly owned subsidiary Huobi Japan Holding Ltd has inked an agreement with Eric Cheng, the sole owner of BitTrade, to acquire a majority stake in the firm.

Currently BitTrade is one of 16 licensed exchanges in Japan and also a member of the Japanese Virtual Currency Exchange Association.

“Leveraging on BitTrade’s leadership team and its Japanese government-approved license, this is just the beginning as we look to grow BitTrade into the most dominant player in the Japanese cryptocurrency market.”

At the end of August, Huobi became the largest shareholder of Patronics Holdings, a public firm listed in Hong Kong. Li Lin, chairman of Huobi Group, now owns 66.26% of Pantronics through the $70 million deal.